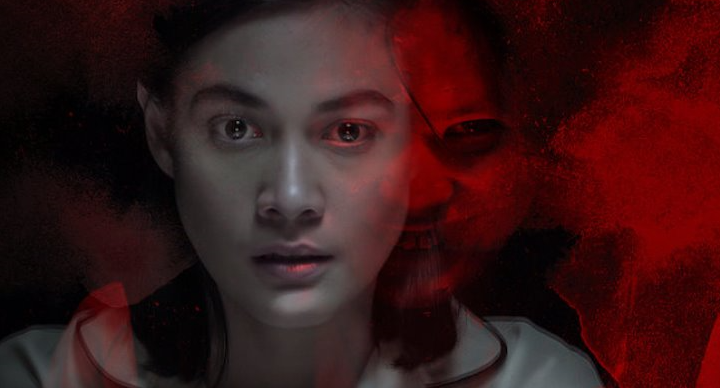 The site's new horror is causing a stir

A new Netflix horror has left viewers so freaked out they have been sleeping with the lights on!

The Filipino film called Eerie has had watchers on the edge of their seats and some have been unable to sleep in the dark after seeing it.

The creepy movie is set in a Catholic school for girls and follows the story of guidance counsellor Pat Consolacion (played by actress Bea Alonzo).

Pat begins to uncover the hidden terrors of the school as she investigates a student’s mysterious death.

The plot unfolds to reveal the dark goings on at the girls’ academy, its ominous head teacher, and the supernatural phenomenon that has been kept hidden in the school for years.

It’s the latest Netflix horror that’s got a lot of viewers talking.

Fans took to social media to share their thoughts after braving the scary flick.

Many declared they were too terrified to go to bed or switch the lights off!

A second wrote: “Just watched Eerie on Netflix and guess who’ll be sleeping with the lights on for a week?”

Another scared spectator advised: “Watching Eerie on Netflix alone in a hotel is not a good idea.”

A fourth added: “Watched Eerie on Netflix, and the pacing and mood of the movie was terrifying.”

Just watched Eerie on Netflix and guess who’ll be sleeping with the lights on for a week? 🙋🏻‍♀️🤦🏻‍♀️

Watched Eerie on Netflix, and the pacing and mood of the movie was terrifying.

Will you dare to watch?