Mother's Day is a special time for any mum, but especially so for a first-timer.

And Lucy Mecklenburgh, who gave birth to her son Roman, with Ryan Thomas, earlier this month, could not be prouder.

She shared a picture of her cradling the little baby boy on Instagram, treating her fans to the first proper glimpse of him.

My first Mother’s Day with my special little man. Love you so much Roman.

And he's absolutely gorgeous - no big surprise when you look at Mum and Dad!

Alongside the pic she wrote: "My first Mother’s Day with my special little man. Love you so much Roman."

At the same time, Ryan shared a shot of him posing with his fiancee and his little lad - his second child.

He is already Dad to 11-year-old Scarlett, with ex and one-time Corrie colleague Tina O'Brien.

The stunning images were captured by Kristina Mack From Tiny Posers who has specialised in newborns and babies since 2007.

The new mum announced her son's arrival in an Instagram post on March 12, alongside a cute photo of the newborn.

She also revealed he had been called Roman Ravello Thomas, the middle name a nod to the beautiful town in Italy where they got engaged last year.

On social media, she documented the 'surreal moment' she and Ryan took their son home from hospital.

She wrote: "This was one of the most surreal moments of my life that I will cherish forever. When we left hospital to head home with our new baby.

"On our way home I’ve never seen Ryan drive so slowly and sensibly in my life. I sat in the back watching my beautiful boy." 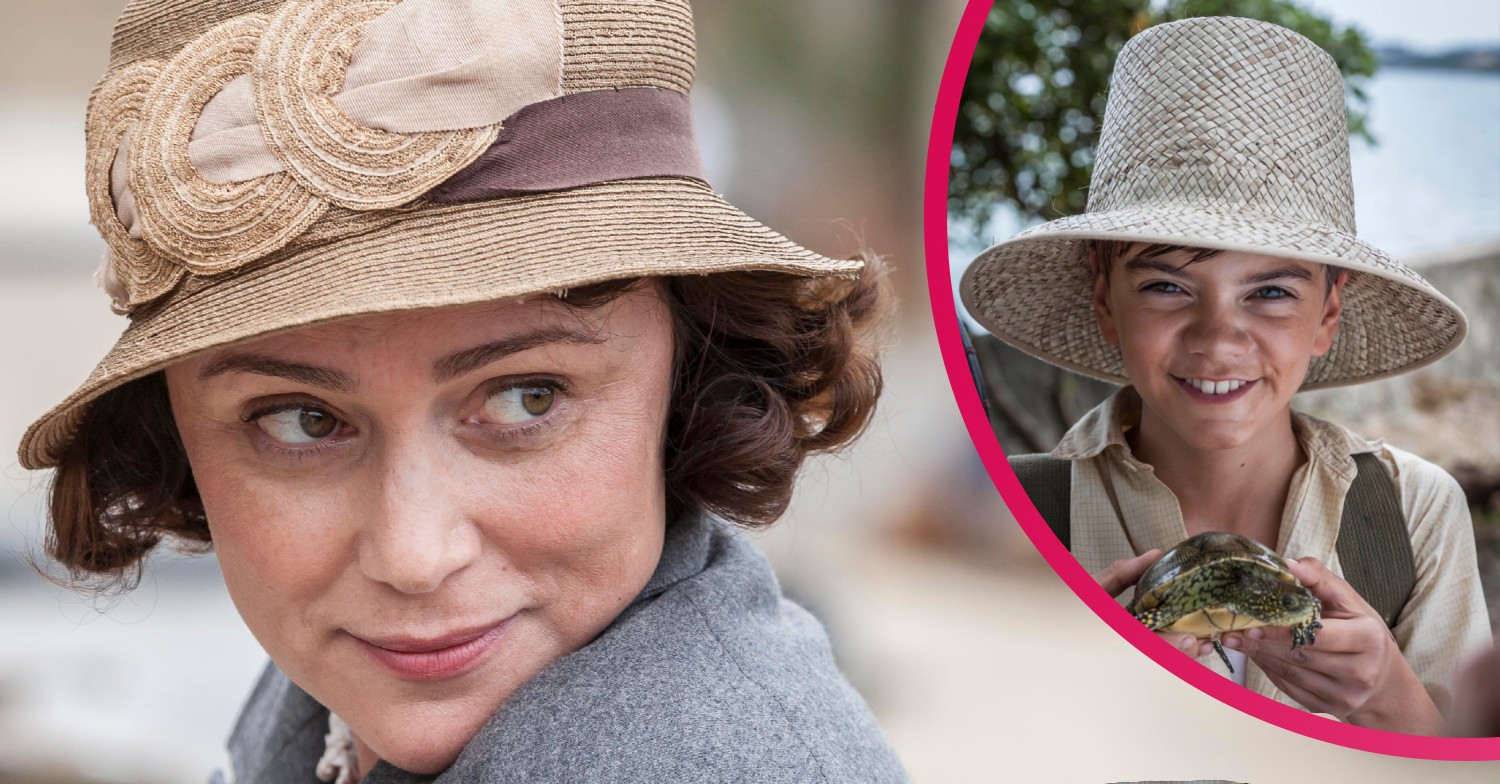