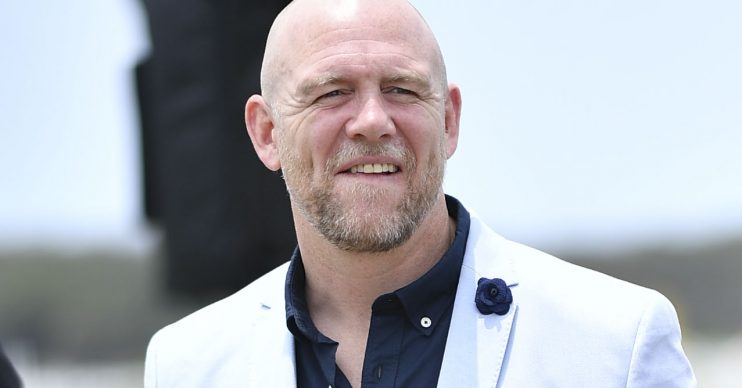 He has two daughters with wife Zara

Former rugby ace Mike Tindall has admitted that one of his children is becoming ‘outspoken’ as she turns into something of a rebel.

The 41 year old, whose wife Zara Tindall is the Queen‘s eldest granddaughter, revealed this week that his six-year-old daughter Mia is not afraid to speak her mind.

During a conversation on the podcast House of Rugby, which Mike hosts alongside presenter Alex Payne and I’m A Celebrity 2019 star James Haskell, he was told how rugby player Jess Breach was never afraid to “speak her mind” during her school years.

I think she’s heading that way!

The England women’s national rugby union team star said on the podcast, when asked how she was in school and whether or not she was badly behaved: “I think I got easily swayed. I went to an all-girls’ school and… I would not be afraid to speak my mind.

“So my friends would be like, ‘Say this’, so I would say it and I would end up standing outside.”

Mike, hinting that he’s seen a similar level of confidence in Mia, laughed and said: “I definitely should introduce you to my daughter, I think she’s heading that way!”

Alex then asked if Mike was experiencing “problems in that department” but Mike assured him, “Freedom of speech!”

Mike married Zara in 2011 and the couple have two daughters – Mia, six, and Lena, who turns two in June.

In August last year, Mike was pictured doting on his little ones as he enjoyed some quality time with his family at the Festival of British Eventing in Gatcombe Park, the Gloucestershire country residence of Zara’s mum, Princess Anne.

In a series of adorable pictures, Mike was spotted swinging his youngest in the air and planting a kiss on her.

In another, he carried Mia as she tucked into a treat.

They were joined on their afternoon out by Savannah and Isla Phillips, daughters of Princess Anne‘s son, Peter Phillips. One of the snaps showed Savannah and Isla being doting cousins to Lena as they helped her walk.