Former rugby ace Mike Tindall has revealed exactly why he turned down the chance to appear on Strictly Come Dancing.

The ex-England star, 40, spoke about giving the hit BBC dancing competition a miss on today's (20.09.19) episode of Good Morning Britain. 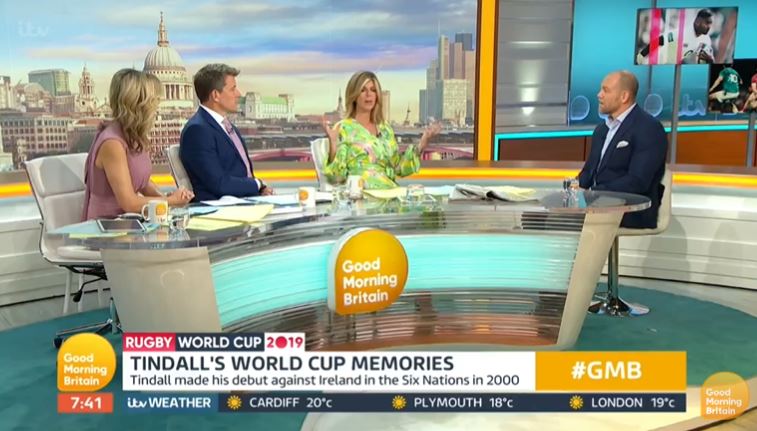 In a chat with presenters Ben Shephard and Kate Garraway, he said: "I definitely don't think the nation needs me to dance. It appears you need to be small like Austin [Healey] and [Matt] Dawson to win.

"All the taller rugby guys - not so good."

Host Kate joked that he seemed to have really thought it through and he responded: "Well, it's just anything to win." 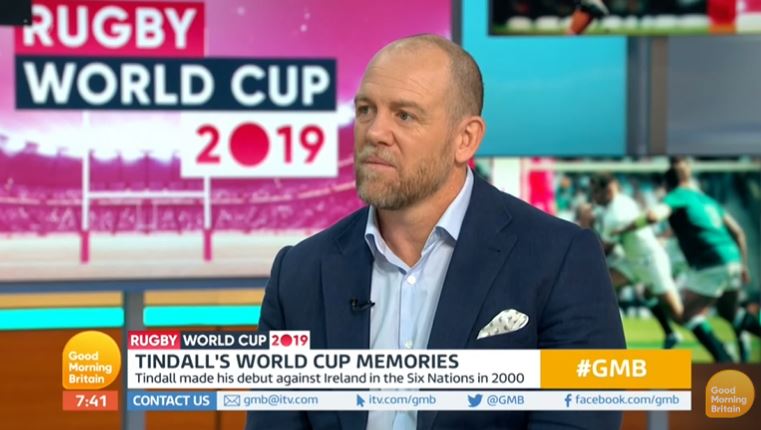 Mike is married to the Queen's granddaughter, Zara Tindall, and the pair share two daughters - Mia, five, and Lena, one.

Last month, he was spotted enjoyed some quality time with his girls at the Festival of British Eventing.

It appears you need to be small like Austin Healey and Matt Dawson to win.

The former rugby player was seen swinging Lena in the air and planting a kiss on her, while other snaps showed him playing with Mia.

Mike was with Zara at the event in Gatcombe Park, where they were joined by Savannah and Isla Phillips, daughters of Princess Anne's son Peter Phillips.

One picture showed Savannah and Isla being doting cousins to Lena as they helped her walk. 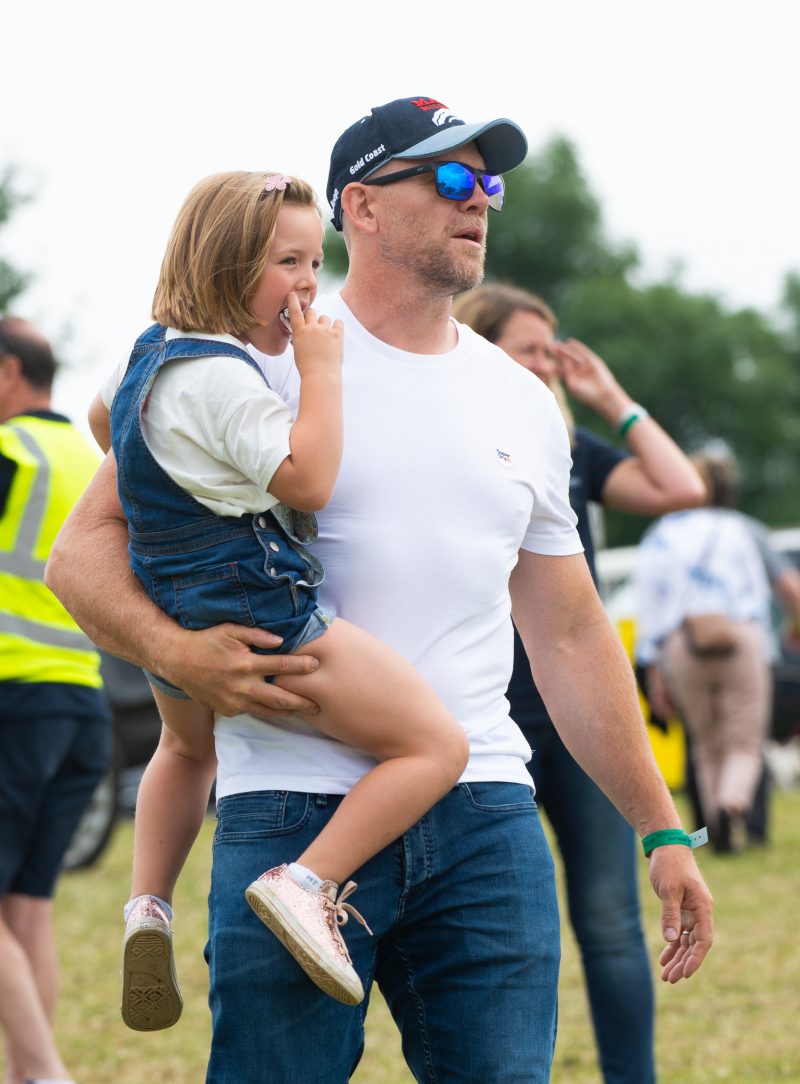 Since marrying Zara in 2011, Mike has managed to fit right in with the royals and is believed to get on well with Prince William and Harry.

Last year, he spoke about a moment at his wedding when police had to step in to stop the Duke of Cambridge from getting absolutely blotto.

In an interview with Magic Breakfast hosts Ronan Keating and Harriet Scott ahead of Prince Harry's wedding with Meghan Markle, Mike said the guests all jumped aboard buses to be driven back to the hotel.

It was at that point, Mike said, that his six-foot-two rugby player mate Lesley Vainikolo made the bold decision to tackle Prince William.

Lesley reportedly told the Duke, "Hey cuz, you're coming with me!" and lifted him onto the bus.

Mike explained: "[Lesley] put him on the back of the bus, and was probably making him drink, a lot." 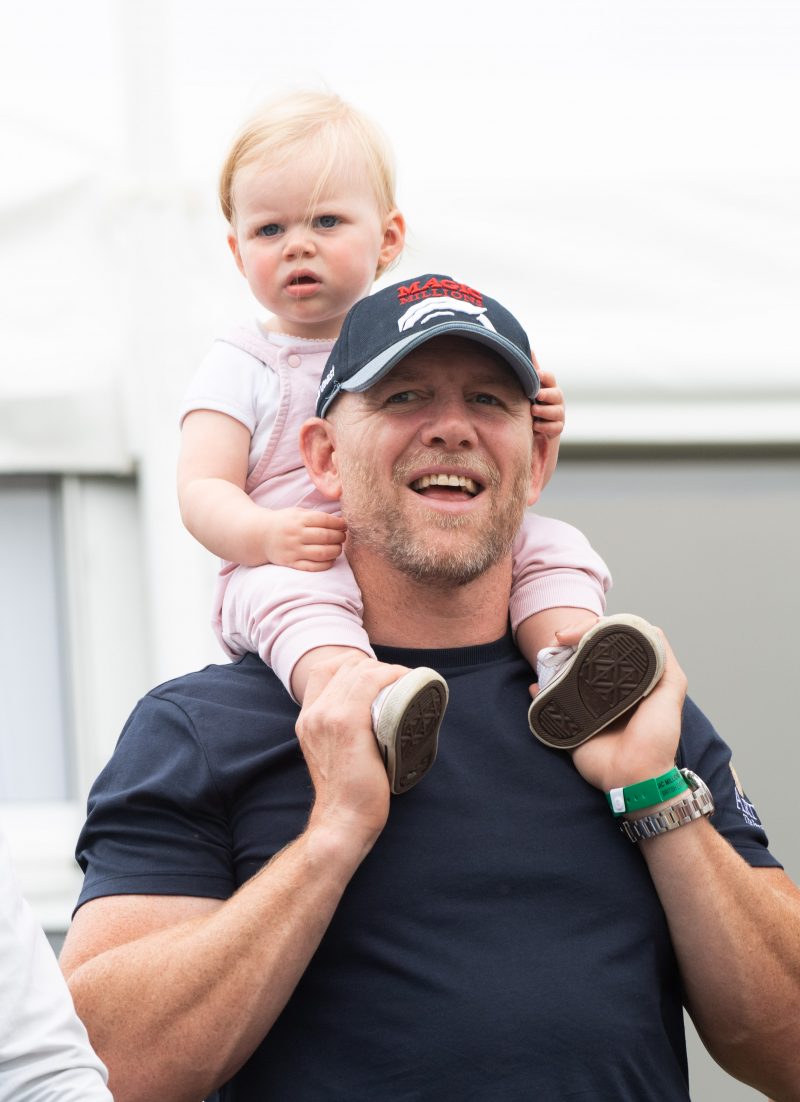 Police who were there at the time, Mike explained, decided it was okay because they trusted Lesley.

But five minutes later, they said, "No, we need him back" and saved William from potentially getting rotten.

Mike added: "Lesley made the smart decision to let him go."