Many of The Queen's immediate family traditionally descend at her Sandringham home in Norfolk for Christmas Day celebrations.

The sportsman, who is married to Zara Phillips, 38, let slip about the seating arrangements as he spoke on his podcast series JOE's House of Rugby.

The Christmas Day lunch is supposedly a spectacular affair, and seats many senior royal family members.

Mike's co-stars James Haskell and Alex Payne asked him where he sat on the special day.

This was when he revealed that Prince George, third in line to the throne, had to sit in a separate room to himself and his parents. 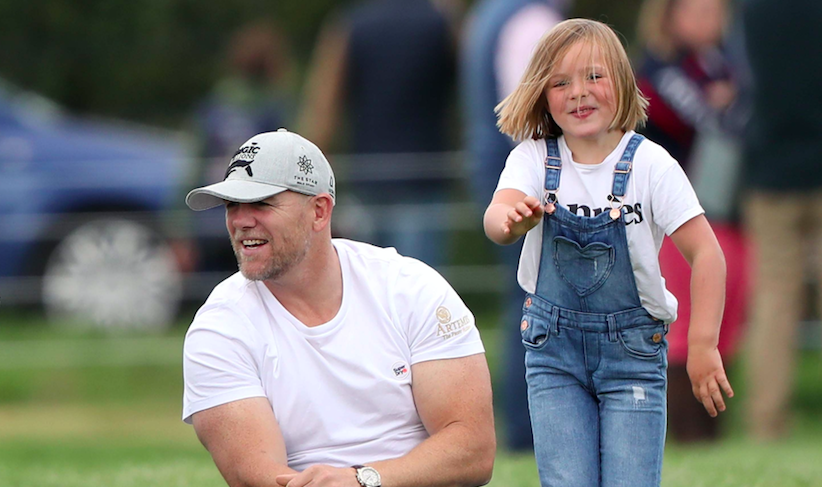 They asked him: "Do you find yourself upgrading every year and getting closer to the main table or are you off out the back?"

"Is there a promotion and relegation based on the year's performance? Because if there is I imagine you're pretty much sitting on the right hand side of Her Majesty."

Read more: Prince Harry and Meghan Markle 'could launch their own newspaper'

He replied: "I was on Prince Charles's table, it was lovely."

The kiddies have their own little one

He then went on to say that all the royal children, including his own, daughters Mia, five, and Lena, one, were in their own "kiddies room".

The former sports star continued: "This is the family lunch, there were seven tables so there must have been about 70 of us there.

"The kiddies have their own little one in a different room." 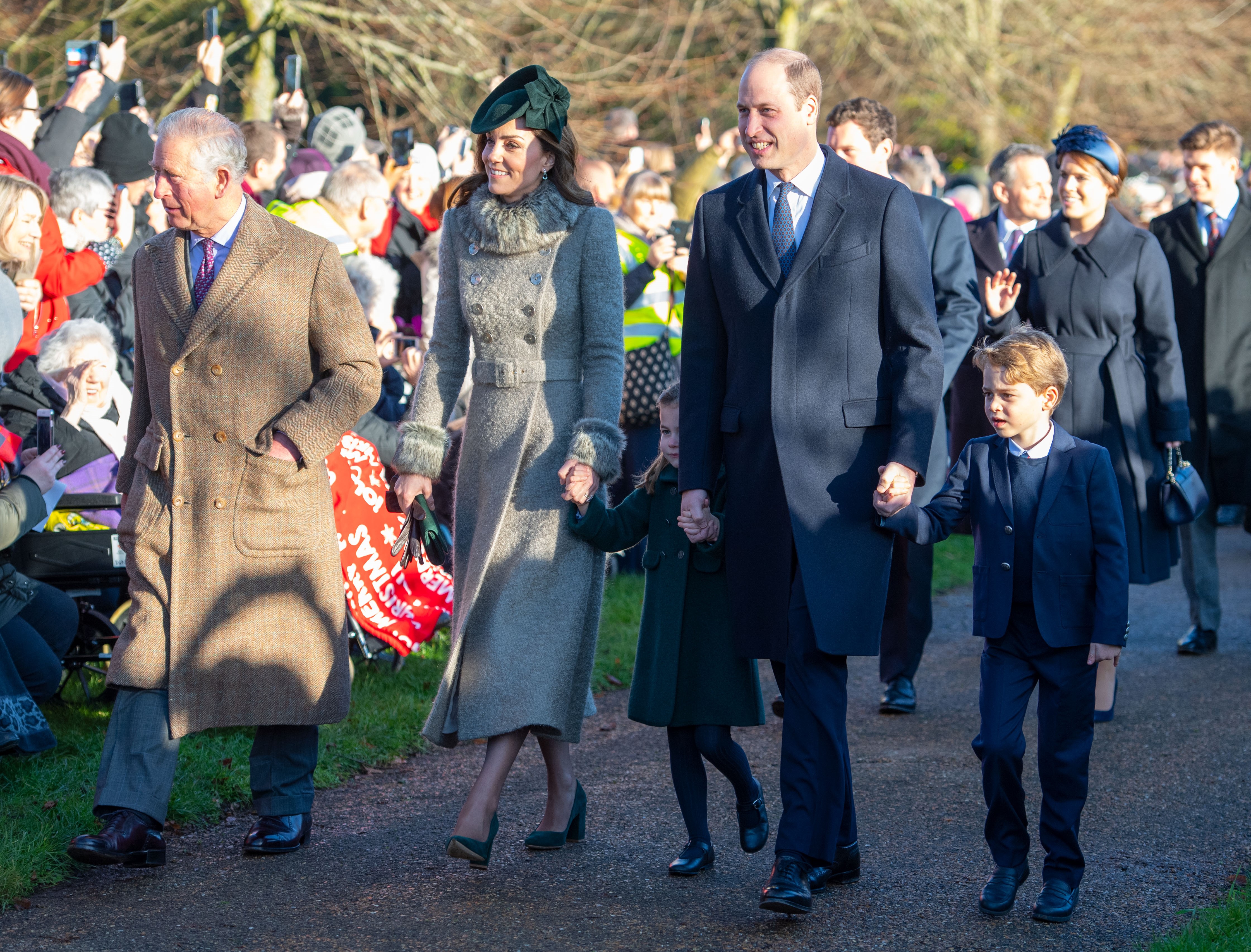 Elsewhere on the podcast he said that Christmas Day isn't as elaborate for the royals as the public may think.

He admitted that the royal household give their servants the day off, and that it is actually Christmas Eve when they are served a multi-course hot meal.

Mike explained: "Christmas Day is a little more quiet because it's actually a cold buffet because they give everyone the day off, and their big day is Christmas Eve."

Prince George and Princess Charlotte delighted members of the public this Christmas Day when they charmed the crowds as they walked towards their Christmas Day church service.

They stopped to accept gifts and also hugged delighted spectators.