The 32-year-old actress stars in new Sky One comedy Brassic - about a group of working-class friends living in Lancashire - and some scenes were filmed in a fetish club complete with "gimp masks, whips and a spanking bench".

Ryan Simpson, who plays fetish club owner Tommo, told the Daily Star: "The sex dungeon was so cool to film in because it was an actual one. They actually found a place in Manchester where all this kinky stuff goes down. I had great respect for the woman who set the place up. 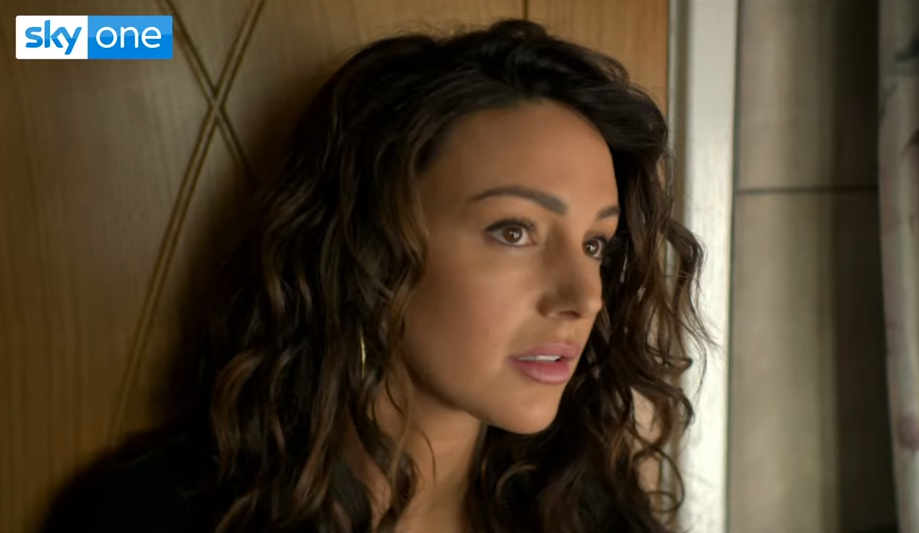 Michelle in upcoming Sky One comedy Brassic (Credit: Sky One)

"She was like: 'Look, I saw a gap in the market, and I've opened this place to fulfill people's needs. There's a spanking room and a torture area. It's pretty varied.

"I saw some pretty weird stuff – some pretty edgy gimp masks, one with a big old rubber nose on it. It was quite funny to be having all the costume women sipping their cups of tea on set while sat on a spanking bench."

Meanwhile, Joe Gilgun revealed that Michelle is the most vulgar in the Brassic WhatsApp Group chat.

He told The Sun: "We had a cast WhatsApp group and at the start the other lads were like, '[Expletive], do we have to be careful here?' because she was on it, it turns out you don't at all - she is just as bad as we are." 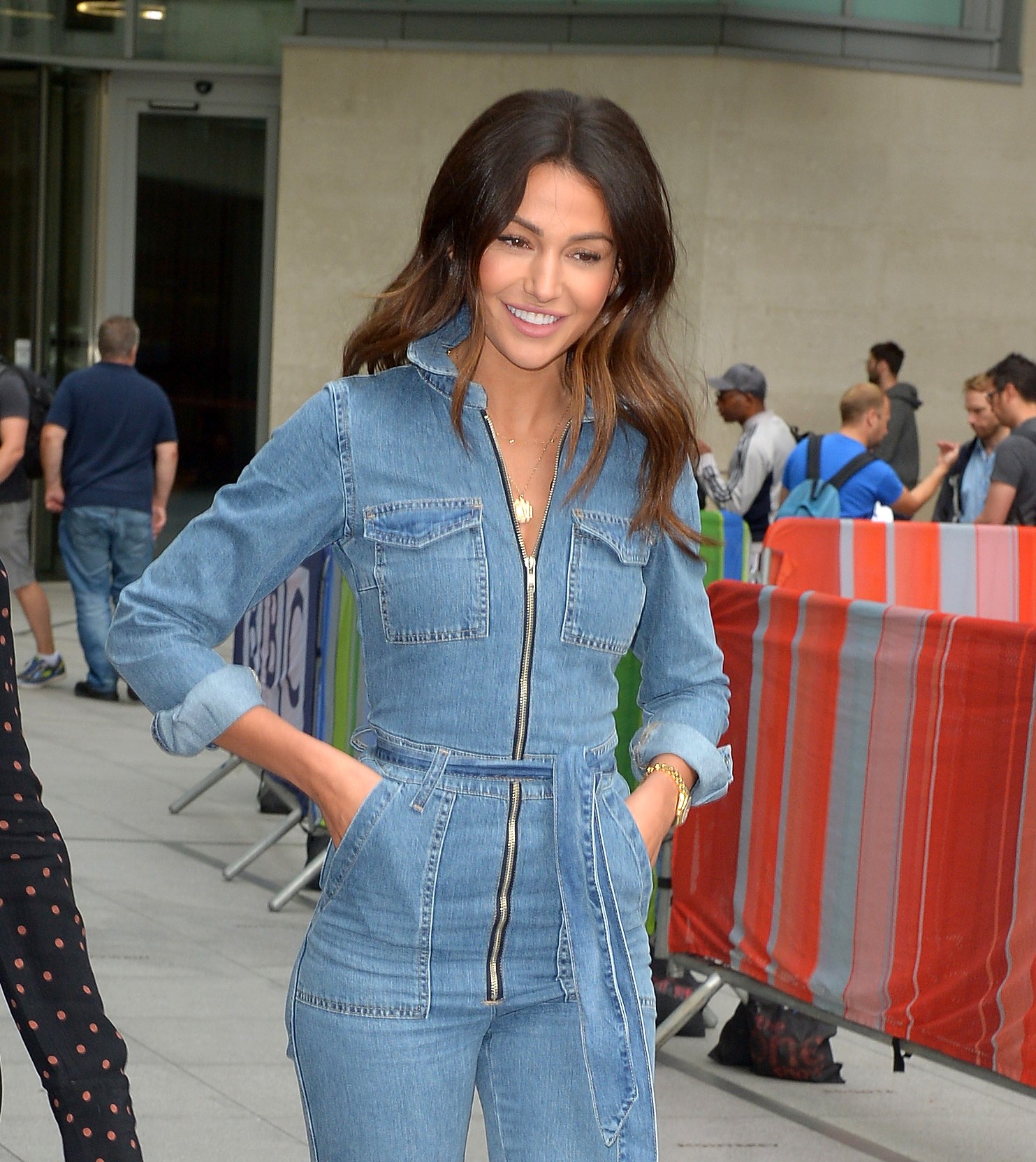 Joe Gilgun revealed that Michelle is the most vulgar in the Brassic WhatsApp Group chat (Credit: Timmie / SplashNews.com)

Joe claimed that the actress, who plays working class mum Erin in 'the new comedy,  "is one of the lads" who can drink everyone "under the table".

Brassic will be Michelle's first comedy role after wrapping up series four of military drama Our Girl.

It was quite funny to be having all the costume women sipping their cups of tea on set while sat on a spanking bench.

The show follows the lives of a group of cash-strapped pals in the fictional village of Hawley.

Last month, Michelle wrapped up filming the latest series of BBC1's Our Girl.

The 32-year-old actress, who stars as Sergeant Georgie Lane, shared an off-duty snap of herself and two of her co-stars.

Will you be watching Brassic? Leave us a comment on our Facebook page @EntertainmentDailyFix and let us know.