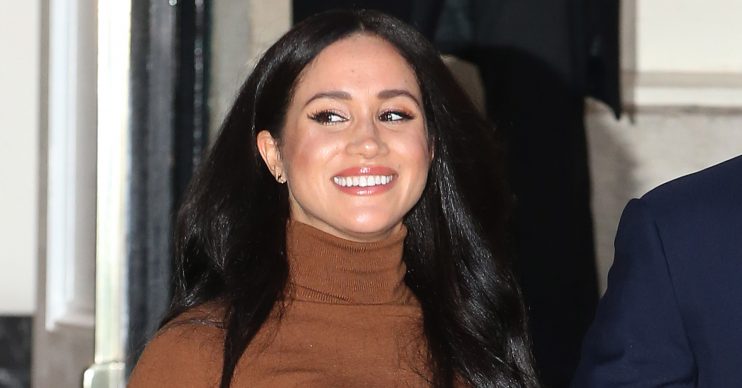 Meghan to return to acting after quitting the royal family?

She quit acting to join the royal family

Long before Meghan became the Duchess of Sussex she had been a famous face thanks to her career as an actress, most notably in US drama series Suits.

But the mother-of-one gave up her acting career when she met her husband Prince Harry, Duke of Sussex, and joined the royal family following their wedding in May 2018.

It’s reported that Meghan, 38, racked up a net worth of $5million (almost £4million) before tying the knot with Harry.

The couple announced on Wednesday that they will be stepping away from their roles as “senior royals”.

In a statement, they said they plan to work to become “financially independent”.

So could Meghan return to the world of acting?

I think Meghan wants to go back to acting.

Even if the Duchess wanted to return to Suits, it’s unlikely as the series ended last year.

placed odds on Meghan returning to acting at 5/1.

But many royal fans on Twitter reckon Meghan could start looking for acting roles.

One person said: “I think Meghan wants to go back to acting and has not realised you can’t do that as a senior royal hence moving to Canada.”

Another wrote: “I really hope Meghan goes back to acting and other things that make her happy now that her and Prince Harry have stepped down from their senior roles in the palace.”

A third tweeted: “Sooo does this announcement mean Meghan Markle can also go back into acting.”

It comes after the couple said in a statement posted to their Instagram account: “After many months of reflection and internal discussions, we have chosen to make a transition this year in starting to carve out a progressive new role within this institution.

“We intend to step back as ‘senior’ members of the Royal Family and work to become financially independent, while continuing to fully support Her Majesty The Queen.”

Read more: Meghan’s dad Thomas Markle breaks silence on news her and Harry will step away from royal family

They added: “It is with your encouragement, particularly over the last few years, that we feel prepared to make this adjustment.