If reports are to be believed, Meghan Markle is intent on improving her public image and managing her future career.

After stories suggesting that she signed with a new PR agency, more reports have surfaced claiming that she has a very direct request. 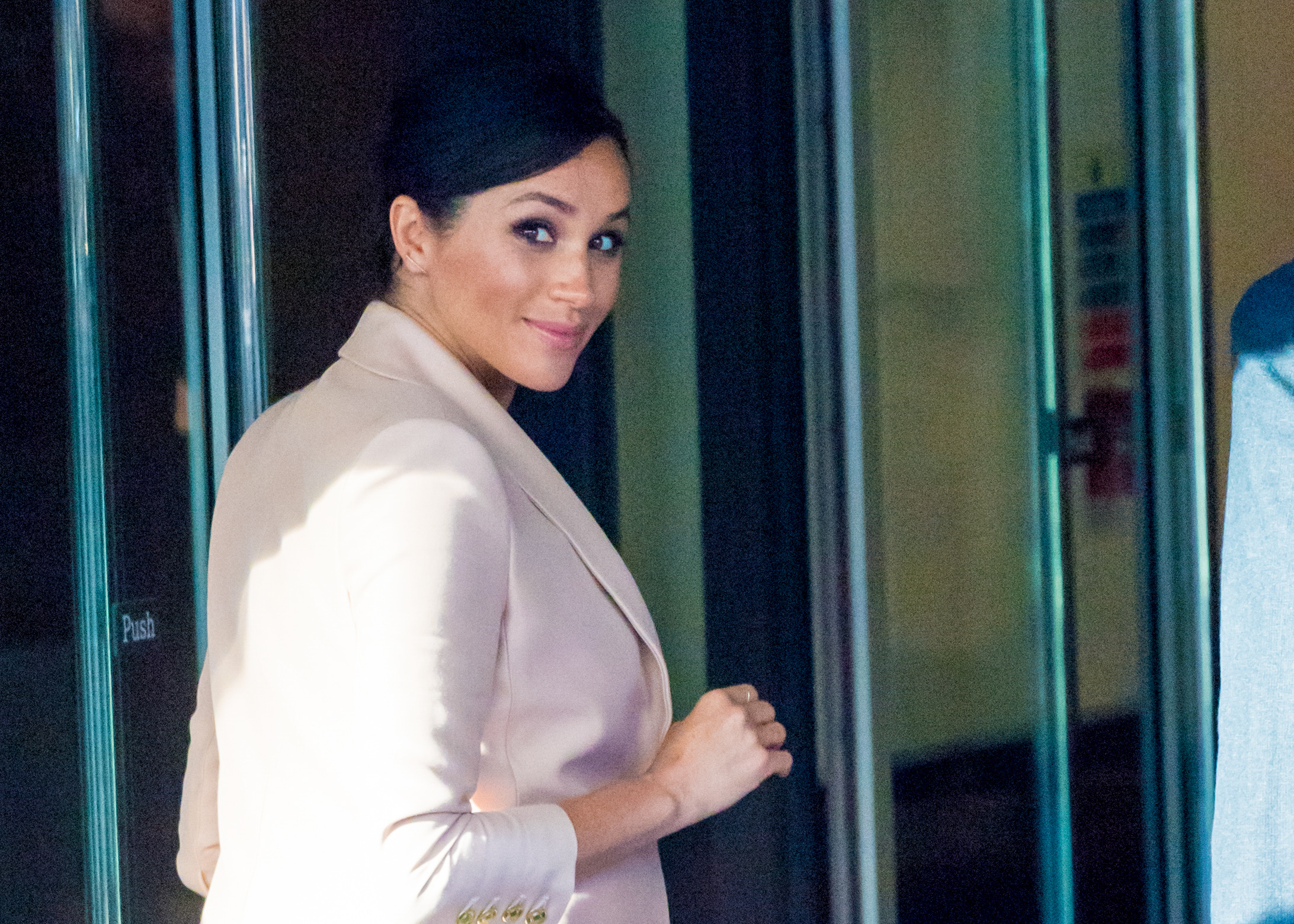 Meghan is taking on a hands-on role (Credit: SplashNews.com)

Now reports suggest that not only does the Duchess of Sussex, 38, want to manage her career, but she also wants to boost it, too.

The Mirror quotes The Sun as saying that the former Suits actress wants to 'break the internet'.

The article claims that Meghan met with reps from PR firm Sunshine Sachs recently, who she hired to help with her stint as editor on fashion mag, Vogue. 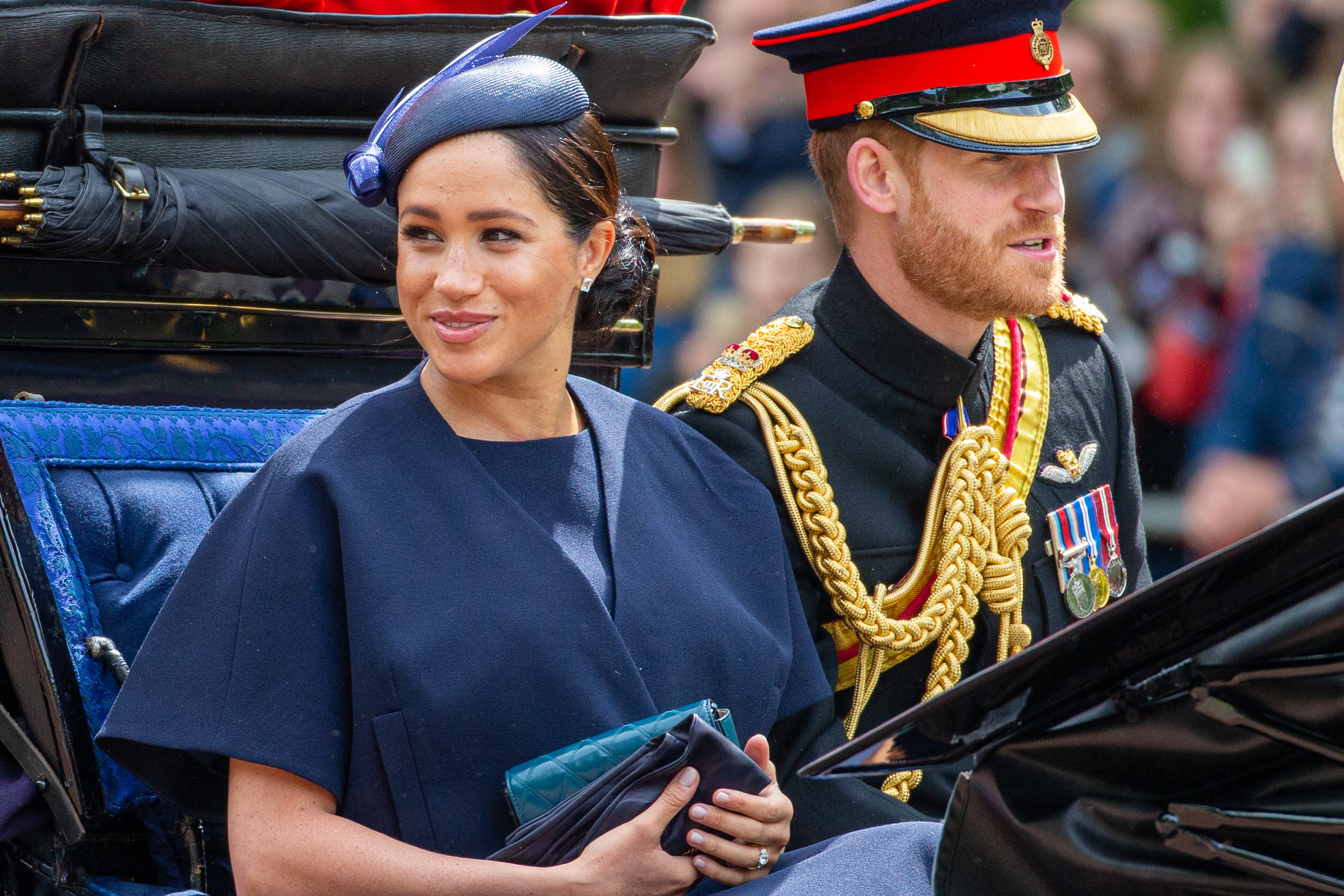 A source said: "Even though it was the UK version of the mag, she wanted maximum coverage in America, which is the country she really cares about in terms of the media.

Even though it was the UK version of the mag, she wanted maximum coverage in America, which is the country she really cares about in terms of the media.

"She was incredibly hands-on with the strategy and in one meeting told the staff: 'I want to break the internet'." 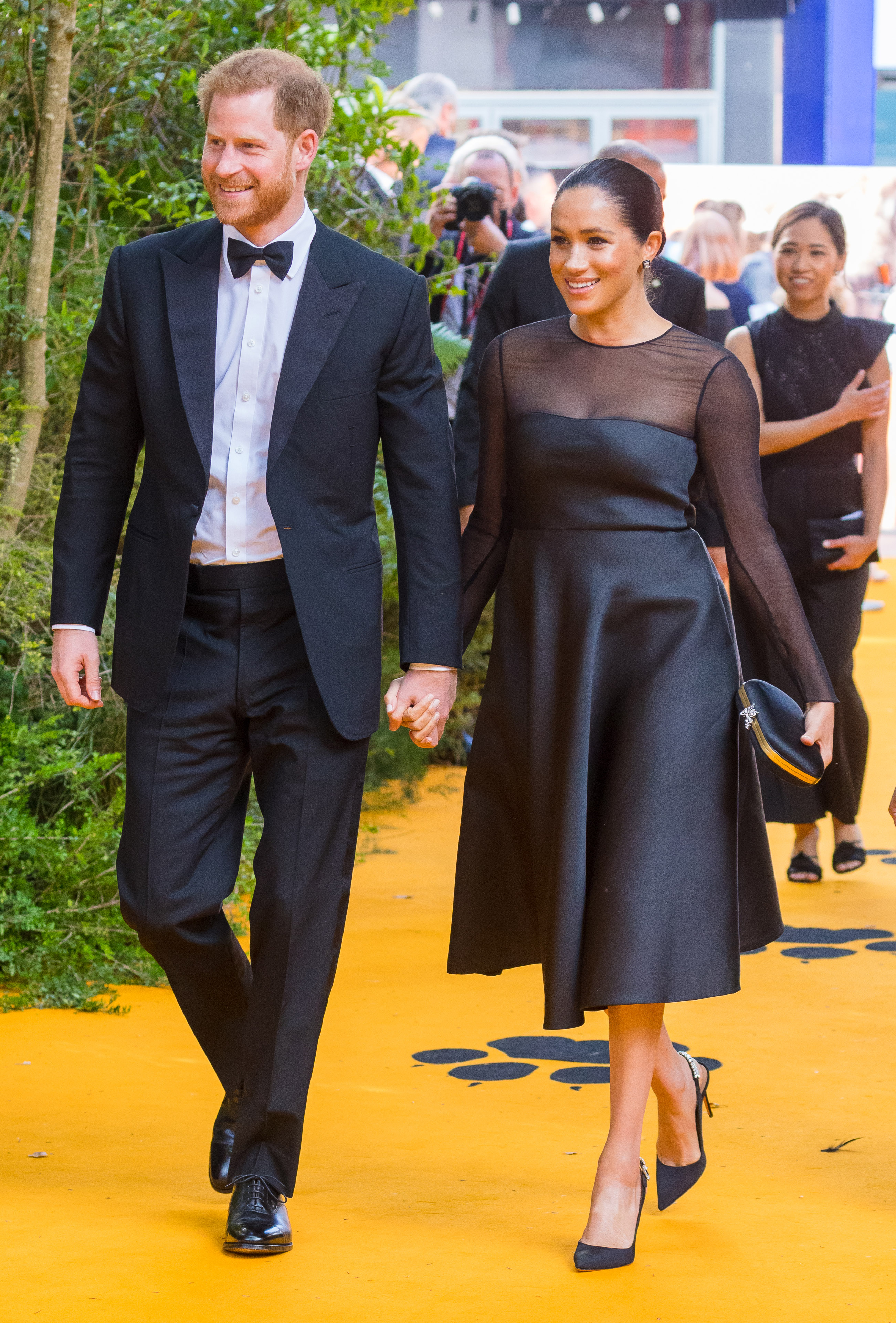 Meghan is thought to have hired a new PR agent (Credit: SplashNews.com)

Read more: Royal fans thrilled to discover when they'll next be able to see baby Archie

Last week, it was reported that Meghan had appointed a PR agent and that did not go down well with the palace.

She was apparently being advised “on the quiet” by agent Nick Collins – whose company also looks after Tobey Maguire and Jamie Foxx.

The source revealed: "It is clear she is wanting to keep surrounding herself with her Hollywood people. That wasn’t the expectation."

Collins and his team are also said to be involved in the launch of Meghan's first children's book.

It is apparently already written and the palace are "concerned" about Collins' involvement in the project.