She recently hit the headlines for hiring a PR firm that once represented controversial clients including Harvey Weinstein and Michael Jackson.

Now it's been claimed that Meghan Markle has angered palace officials by using a Hollywood agent, lawyer and business manager.

According to The Sun, the team are "looking after her future career". 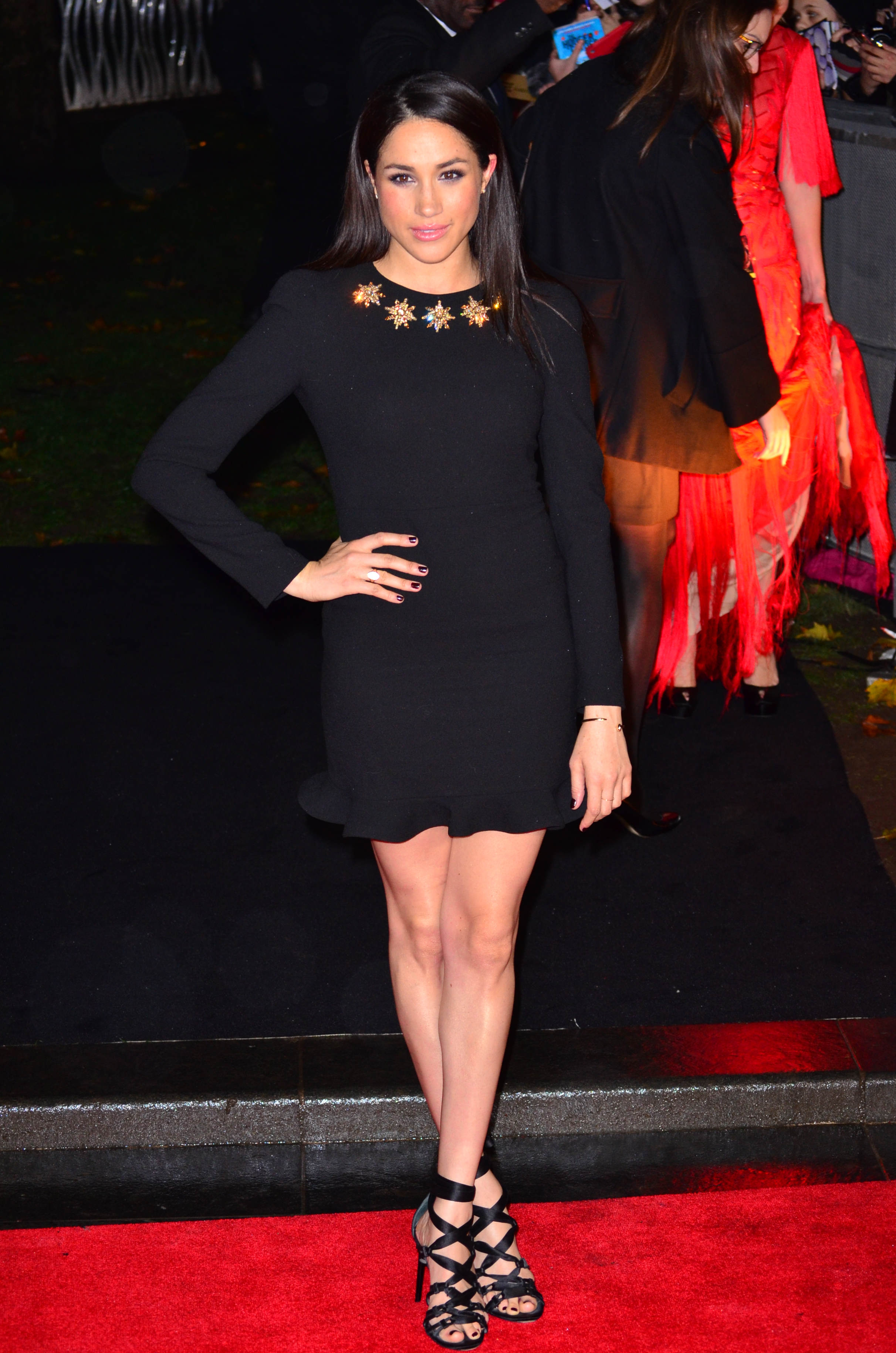 Former actress Meghan has hired a team of Hollywood professionals to look at her career (Credit: Splash News)

Meghan is apparently being advised “on the quiet” by agent Nick Collins – whose company also looks after Tobey Maguire and Jamie Foxx.

The source revealed: "It is clear she is wanting to keep surrounding herself with her Hollywood people. That wasn’t the expectation."

Collins and his team are also said to be involved in the launch of Meghan's first children's book.

It is clear she is wanting to keep surrounding herself with her Hollywood people.

It is apparently already written and the palace are "concerned" about Collins' involvement in the project. 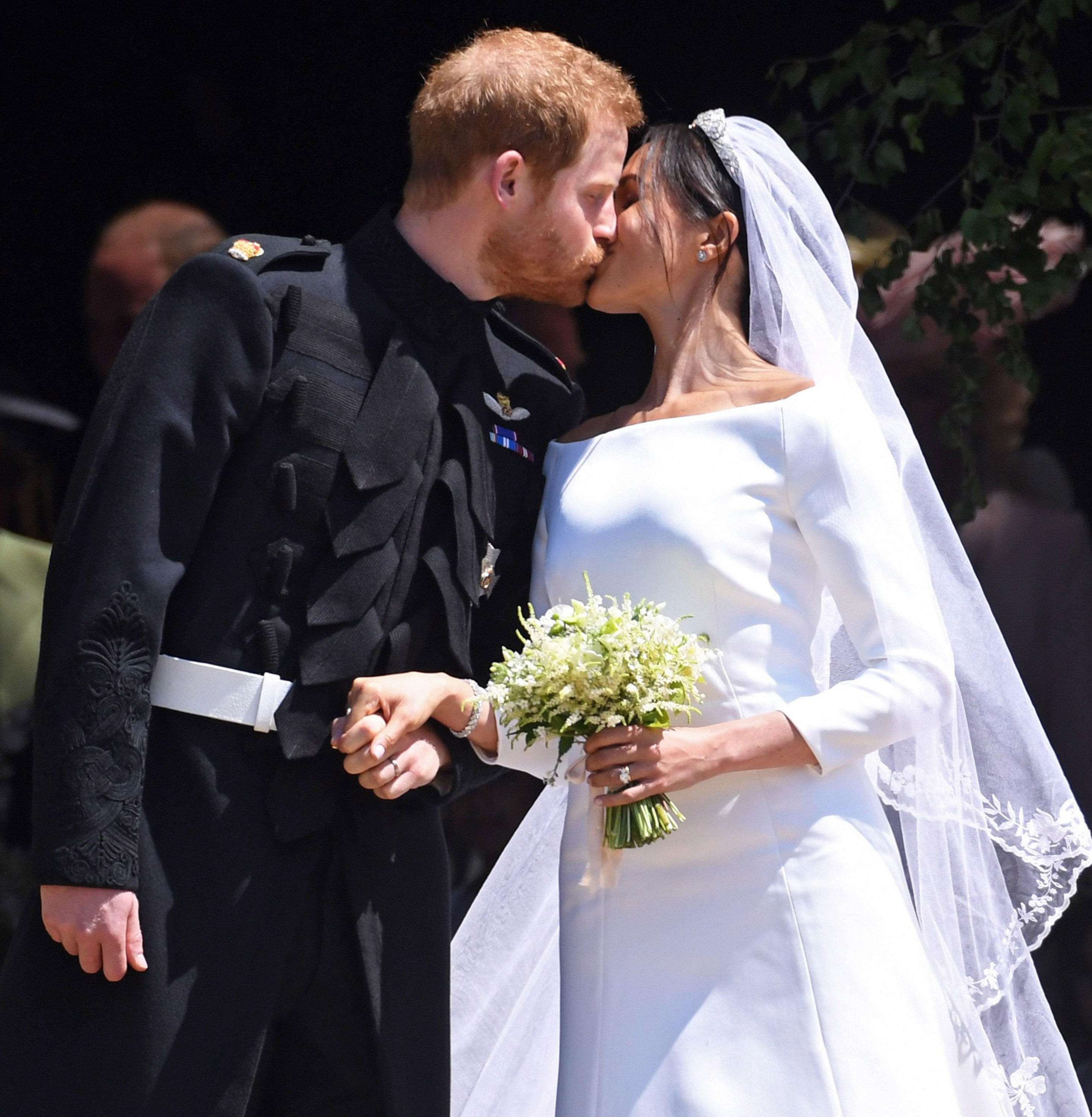 Meghan married into the royal family in May 2017 (Credit: Splash News)

The source said: "As a full-time member of the Royal Family, it would be the expectation for that type of work to be exclusively handled by palace staff who balance individual desire over what’s right for the wider institution."

However, Buckingham Palace have said that Meghan is just good friends with Collins and his team, which also includes business manager Andrew Meyer and lawyer Rick Genow.

They told the paper: "Rick, Andrew and Nick have been legal, financial and business advisers to the duchess for many years during her career in the US and remain friends." 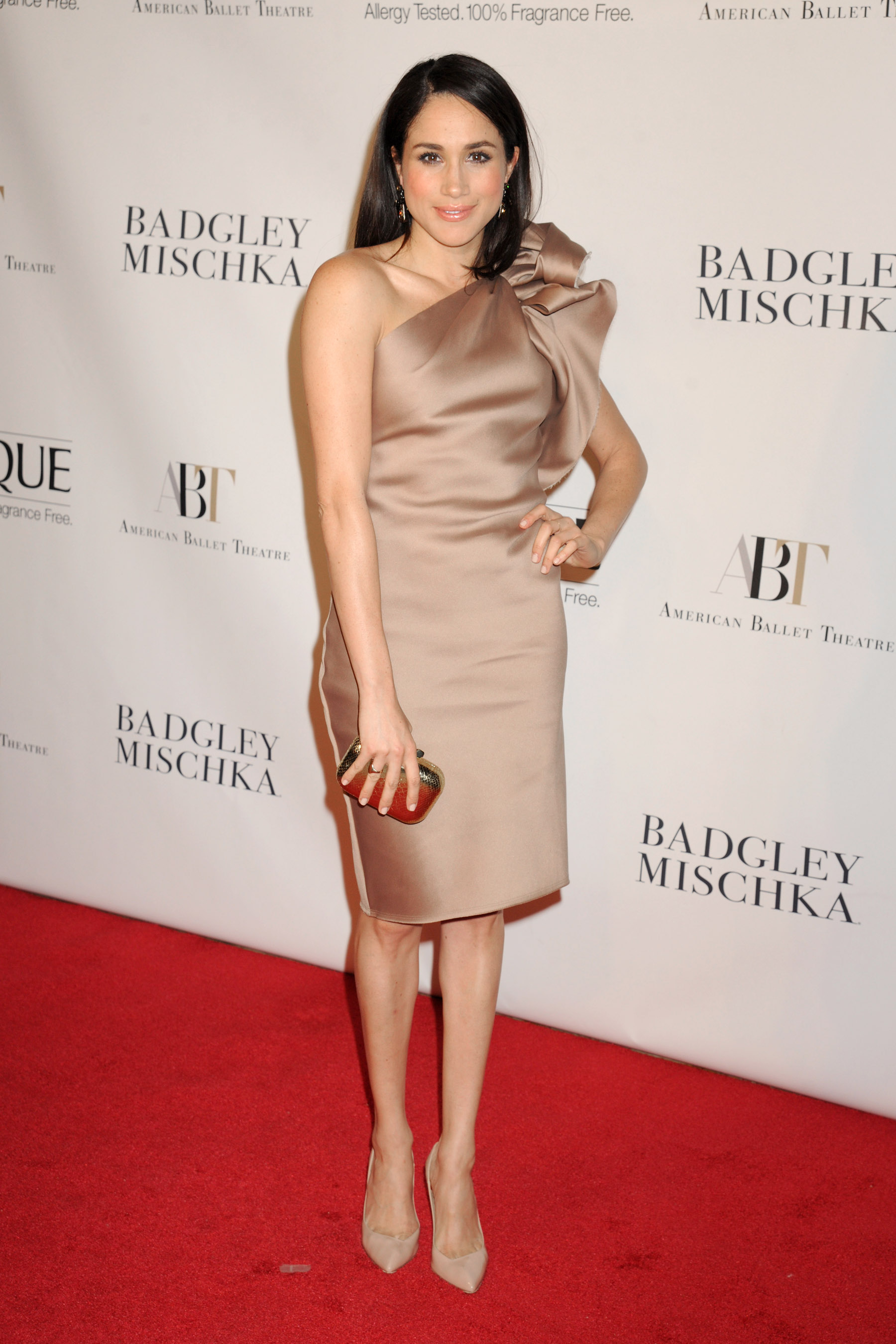 The TV actress was once a regular at red carpet events (Credit: Splash News)

Perhaps Meghan will catch up with her "friends" while she's in the States this weekend.

She reportedly flew to New York early on Friday morning, without her husband Prince Harry or their tot Archie.

The trio will be heading off together soon though as they take part in an official tour of Africa.