The Great British public have spoken and what they've had to say might not be music to the ears of new mum Meghan Markle.

A new poll has revealed that Meghan's sister-in-law the Duchess of Cambridge is more popular with the Great British public than the American newcomer. 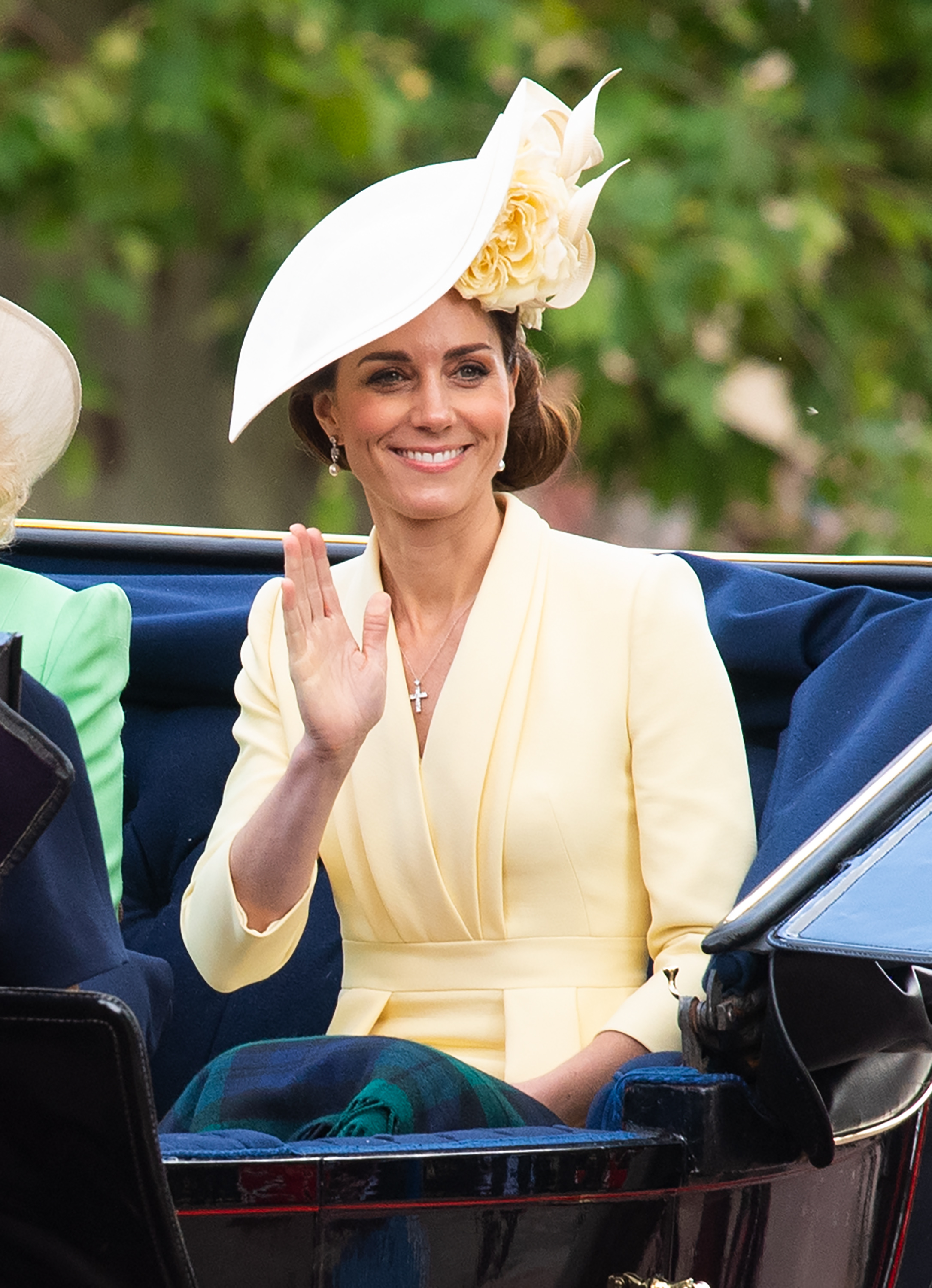 Kate has beaten Meghan in the popularity stakes according to the results of a new survey (Credit: Splash News)

Meghan married into the royal family in May 2018 and welcomed baby Archie with husband Prince Harry in May 2019.

Now a new survey by YouGov has revealed just how the public feel about the double duchesses.

The pair have been caught in the middle of a long-running reported feud between the one-time "fab four".

Of the 9,000 people asked, some 64 per cent replied favourably about Kate. As a result, the Duchess of Cambridge ranked fourth in the poll.

In contrast, only 49 per cent offered a positive opinion about Meghan, meaning she came in sixth place.

It's a drop of six per cent when compared to last year's results. 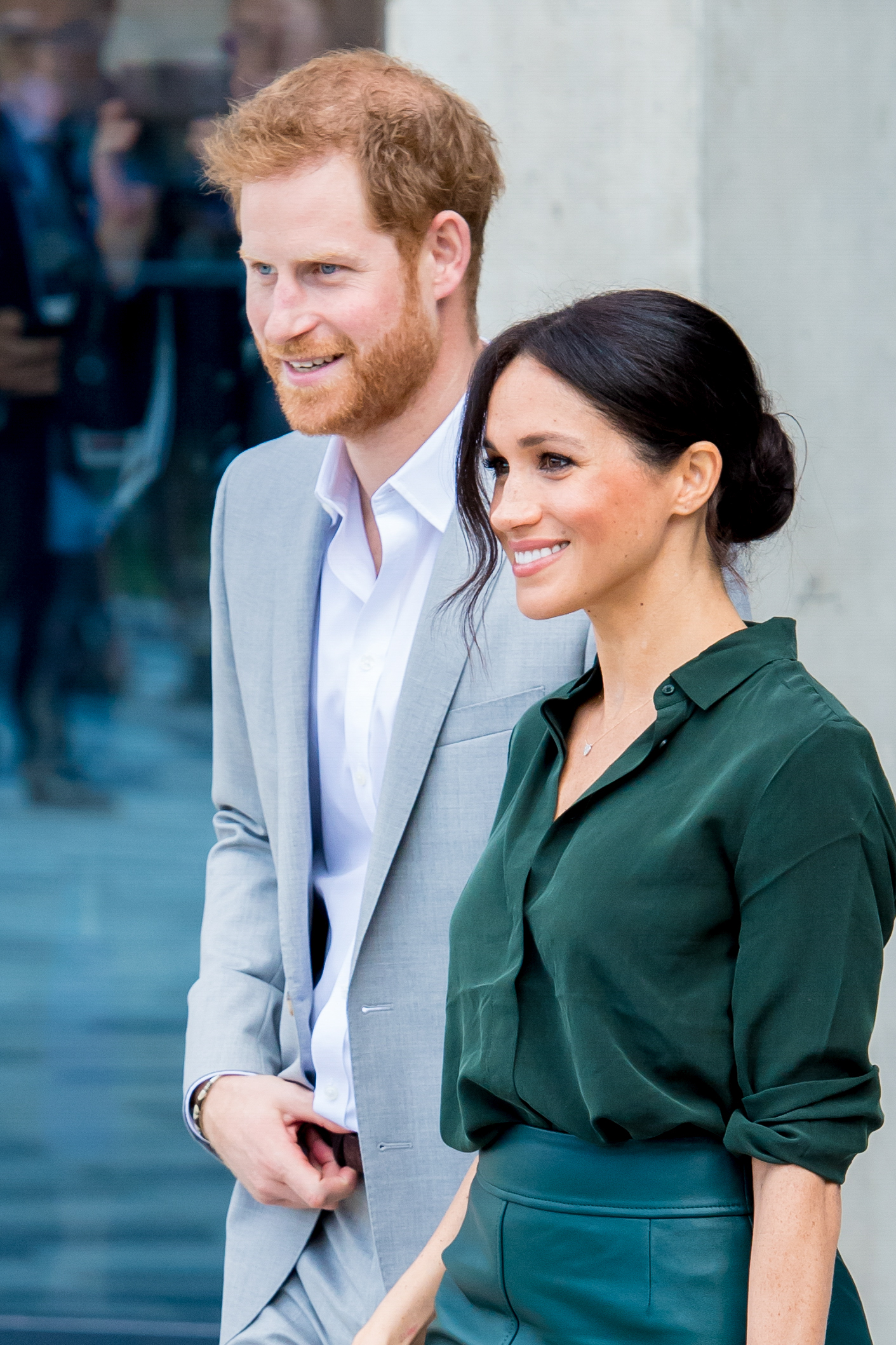 While Harry was the second most popular royal, Meghan only placed sixth (Credit: Splash News)

Speaking to Woman, she said: "Her behaviour shows a lack of understanding and appreciation of what being royal is. I'm not sure who she thinks she is behaving this way."

One lady who most definitely knows how to be royal – and the most popular member of the royal family – is, unsurprisingly, Her Majesty The Queen.

She topped the poll with a whopping 72 per cent of the popular vote. 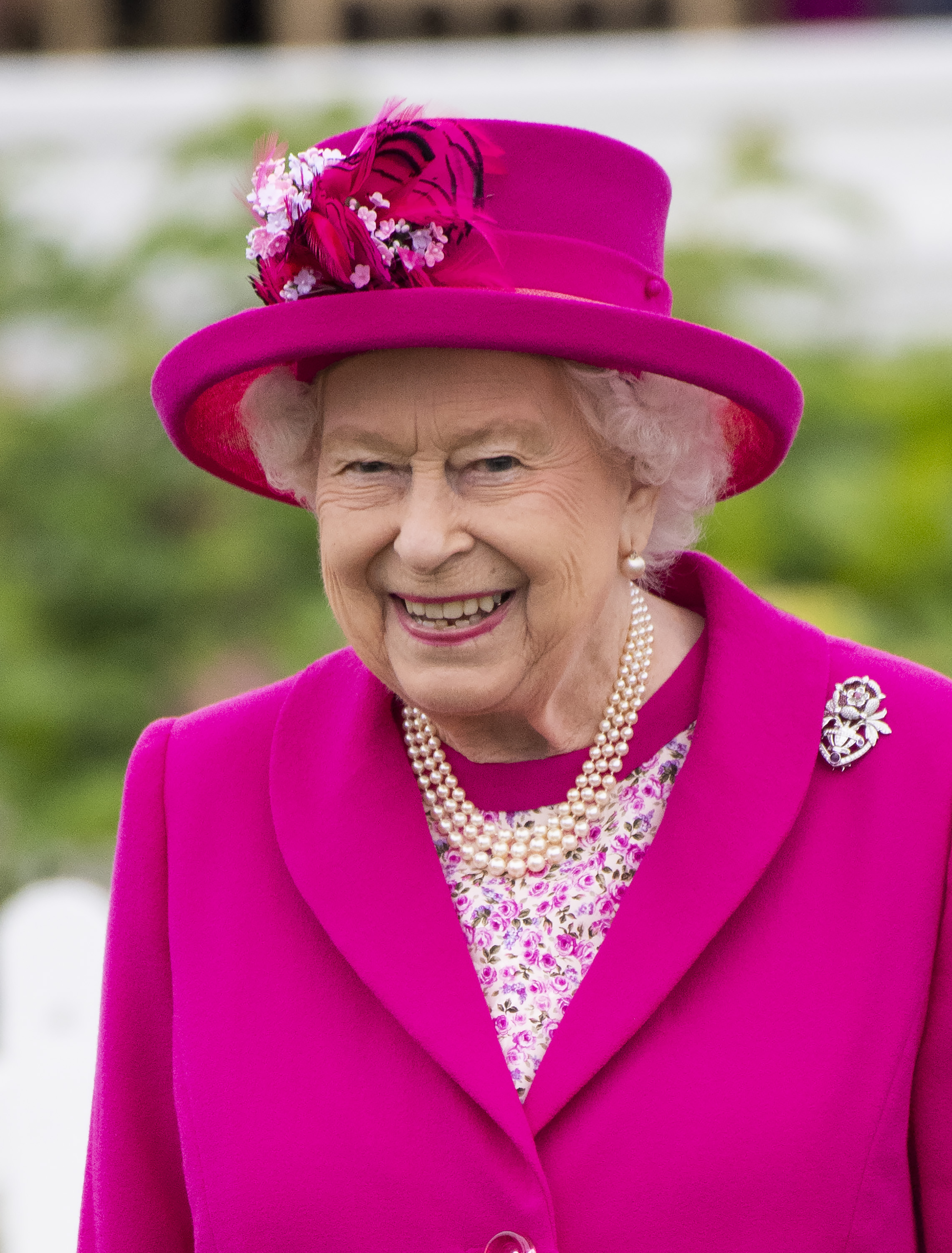 The most popular member of the royal family was the monarch (Credit: Splash News)

Her behaviour shows a lack of understanding and appreciation of what being royal is. I'm not sure who she thinks she is behaving this way.

He was placed second, with 71 per cent of the people asked saying they liked him.

Harry's brother Prince William was next with 69 per cent, while their grandfather Prince Philip rounded out the top five with 54 per cent.

‪Thank you to everyone who welcomed The Prince and The Duchess to Wales this week! It was wonderful to meet so many people. 🏴󠁧󠁢󠁷󠁬󠁳󠁿 ‬ Diolch am y croeso twymgalon i’r Tywysog a’r Dduges drwy Gymru gyfan yn ystod yr wythnos. Tan tro nesa.‬ 📸 by @chrisjacksongetty ‬

The Duchess of Cornwall ranked 11th in the poll, ahead of Prince Edward.

Prince Andrew came in at 15th, with daughters Eugenie and Beatrice not faring much better in 13th and 14th place respectively.

Who's your favourite royal? Tell us on our Facebook page @EntertainmentDailyFix.