The Duchess of Sussex, formerly known as Meghan Markle, has made a return to the show that made her famous.

Fans of the show were desperate for the duchess to make a cameo appearance in the final season of Suits.

And, as the first episode of season nine aired in the States, her castmates paid tribute to the star, who married Prince Harry last May. 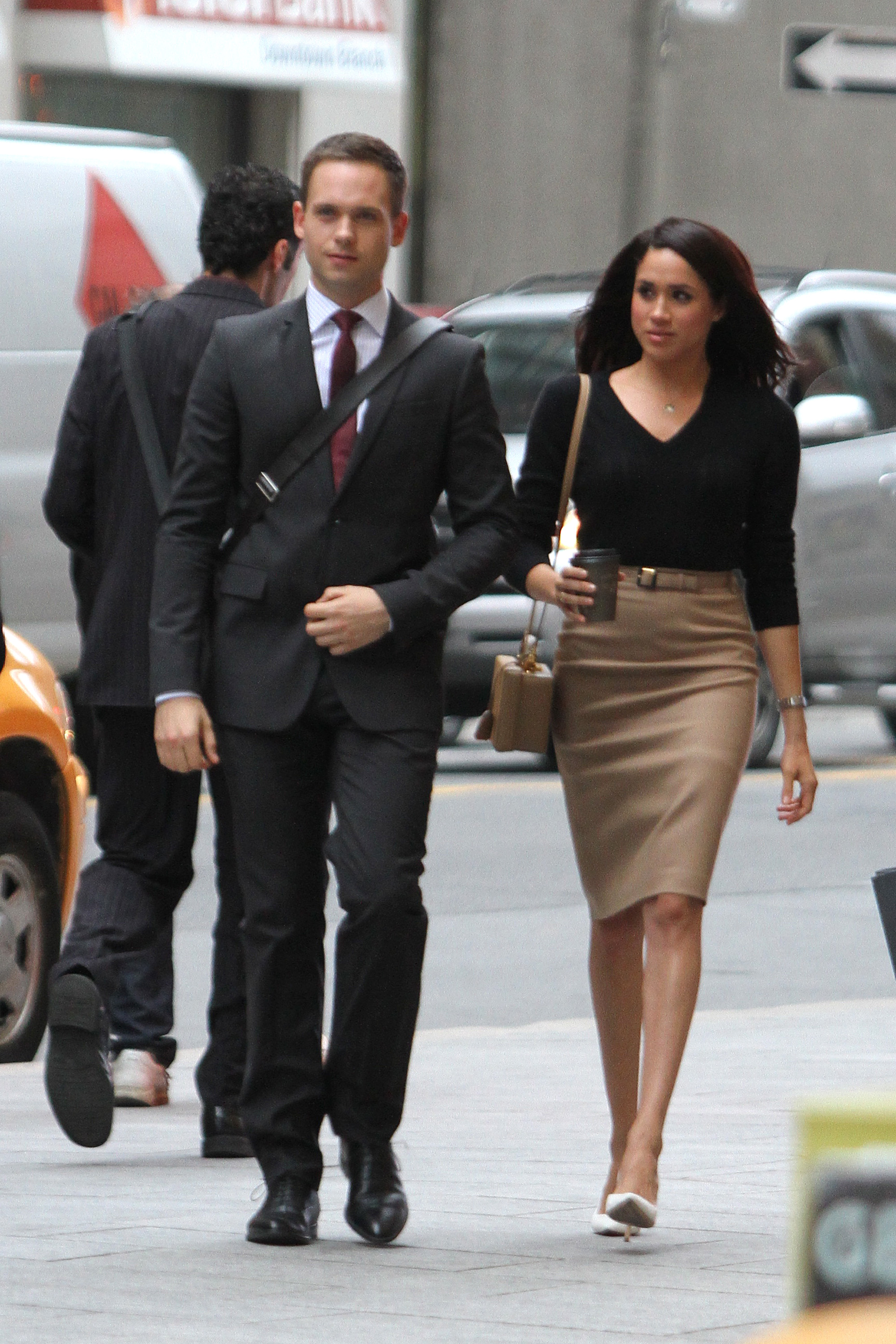 After quitting acting to become a member of the royal family, Meghan's character Rachel Zane was seen moving to Seattle with her on-screen husband Mike Ross (Patrick J Adams), so that the pair could start their own law firm.

Read more: Michelle Keegan shows off her sensational figure in a black bikini

And, when Mike returned at the beginning of series nine, he was asked how Rachel was getting on.

"If I told you how good, you probably wouldn't believe me," he said, in reference to the new mum's royal connections. 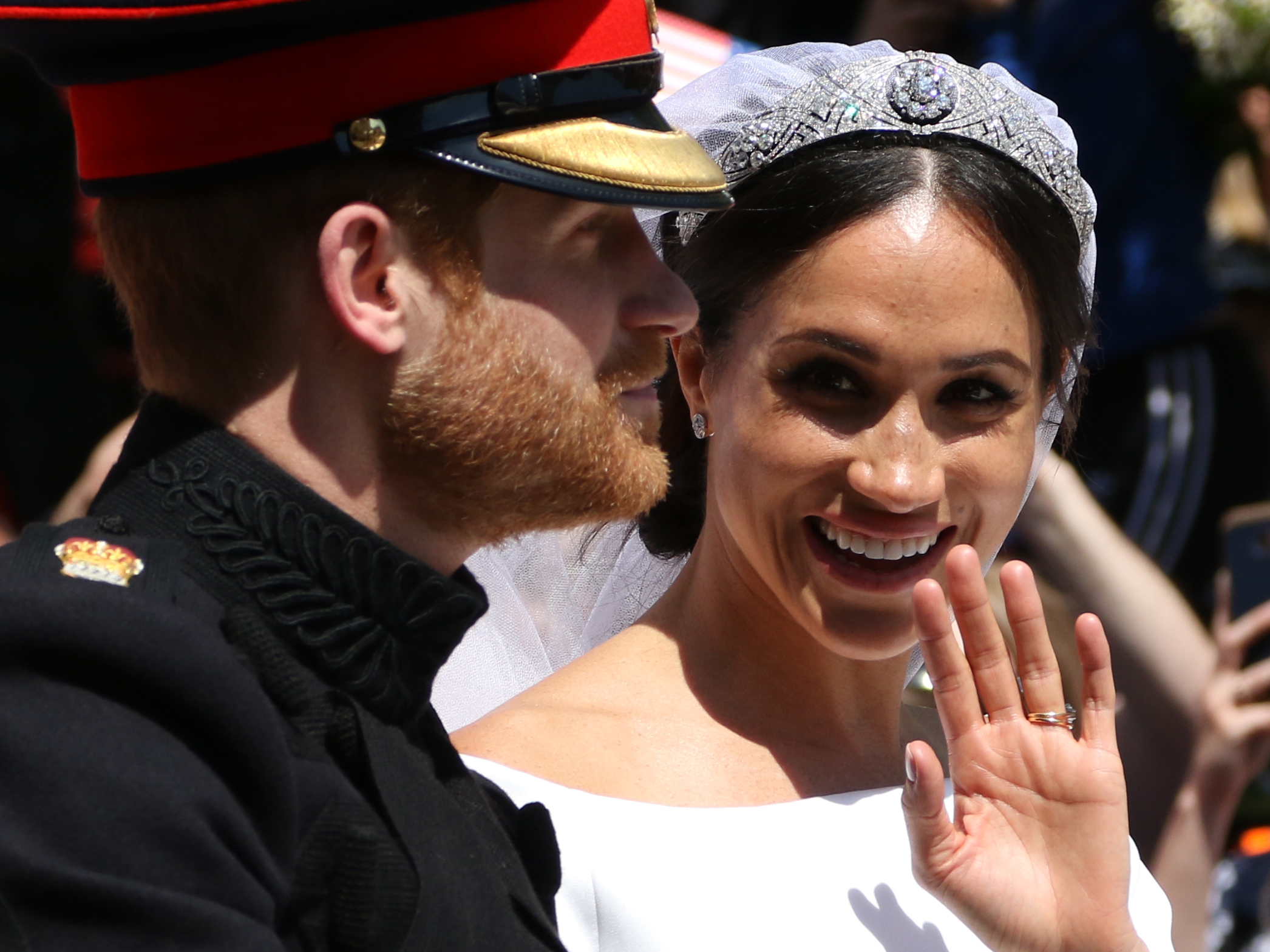 The official Suits Twitter account also got in on the action, sharing a gif of the scene alongside a winking emoji.

I think there’s some obvious acknowledgment that she’s still there and a part of the show.

They said: "Turns out Rachel is doing REALLY well."

Fans of Suits loved the nod to Meghan, who shot to fame in the show and gave birth to her first son Archie in May.

That line was too cute 😭

Awww, that was really cute. Nicely done! Of course, I’ve come to expect nothing less from everybody that creates this spectacular show! 🧐#Suits @USA_Network

Fans also speculated that the duchess would be watching and guessed at what her response to the mention would be.

Awe that’s super cute actually. I hope she sees it.

Patrick Adams spoke about the reference to Meghan on Entertainment Tonight, saying it was an "obvious acknowledgement" that she's still part of the show.

He said: "For Mike, this is just a trip to New York.

"There's phone calls with Rachel saying goodbye and I love you, and, you know, I think there's some obvious acknowledgment that she's still there and a part of the show."