Kate Middleton and Meghan Markle have come bottom in a poll asking Brits who should replace the Queen and other famous faces on our bank notes.

Members of the public were asked to vote for the royal they would most like to see on British banknotes, and while Kate managed to beat Meghan by two percentage points, neither duchess proved particularly popular.

The study, carried out by comparison site Money Guru, found Prince William to be the most popular of the royals with 23% of the vote. 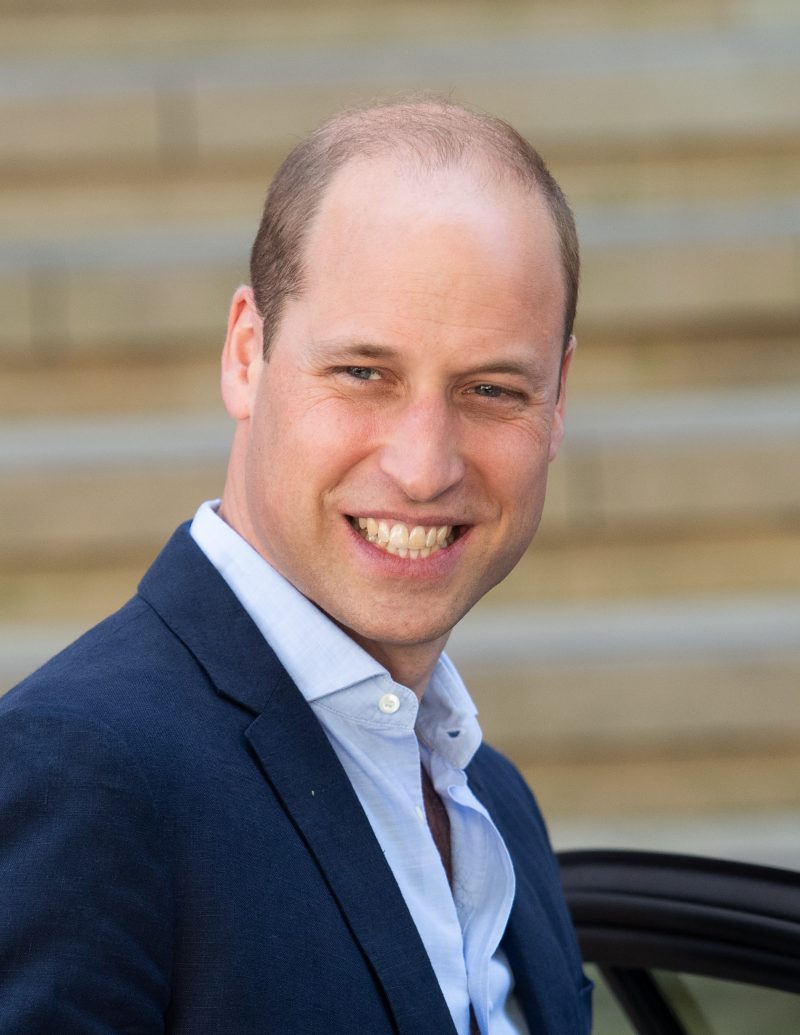 Closely behind him in joint second place were air to the throne Prince Charles and Will's younger brother Prince Harry, both with 22%.

Others (15%) thought the face of the Queen's husband Prince Philip, the Duke of Edinburgh, should adorn Britain's banknotes.

At the bottom of the list was Catherine, Duchess of Cambridge, with 10%, and Meghan, with 8%. 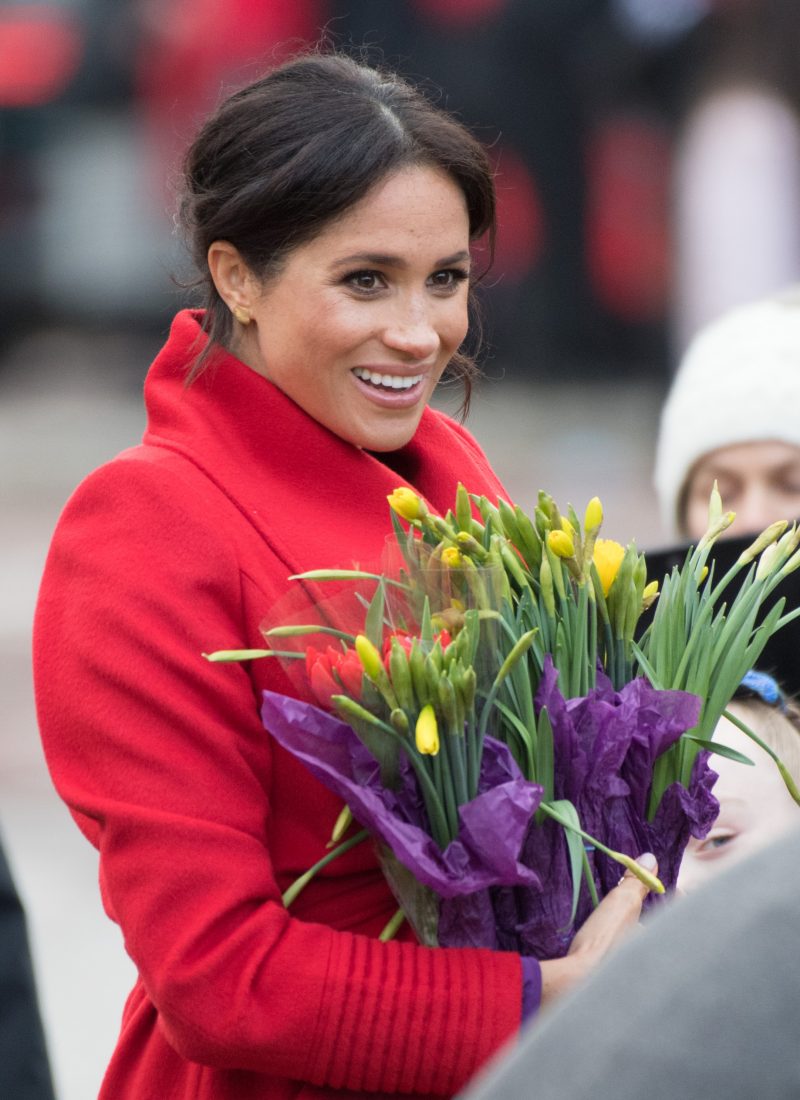 Just 10% of respondents wanted Meghan on our banknotes (Credit: SplashNews.com)

A note on the survey read: "Prince Charles may be next in line for the throne, but the British public surveyed by Money Guru would like to see his firstborn, Prince William, take the crown on the UK's banknotes."

The findings offer a different take on the royals to a YouGov survey last year, which asked participants to say whether they had a positive, negative or neutral view of each member of the Royal Family.

The British public would like to see Prince William take the crown.

As reported by The Sun, Prince Harry came out as the favourite with a 77% positive vote, while the Queen came second, at 74%. Meghan made it to sixth place in the ranking, at 55%.

The data was gathered from 3,700 people between May and October 2018, so it remains to be seen whether or not a similar poll today would show the same results. The Money Guru data suggests it wouldn't.

In recent months, Harry and Meghan have come under fire for their use of private jets, which some believe clashes with the environmental causes they support. 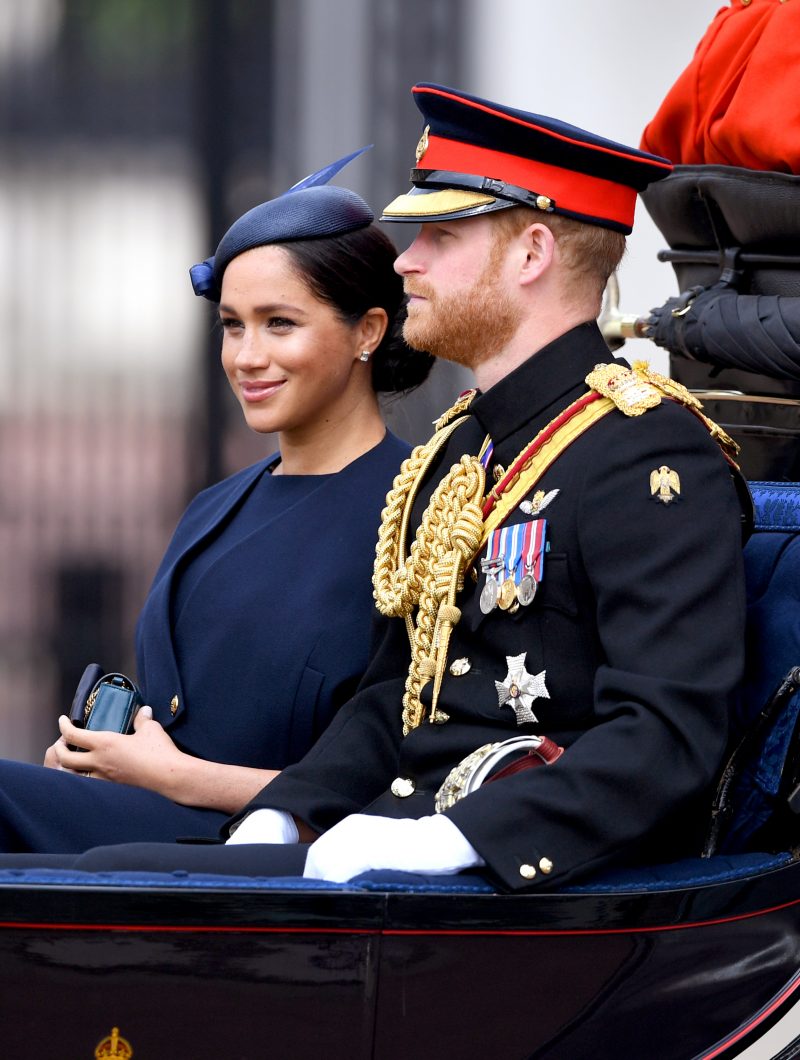 Harry and Meghan have come under fire over their use of private jets (Credit: SplashNews.com)

A report quoted in a MailOnline article earlier this year claimed that CO2 emissions from the royal family's business travel had risen 98% since 2018, with the Sussexes' visits to Morocco, Dublin and Australia contributing to the 3,344-tonne total.

A subsequent post on the Sussexes' Instagram account urged people to "make great change and help save our planet", but followers accused the couple of "hypocrisy" and told them to "walk the walk".

Harry has since broken his silence following the criticism by announcing the launch of Travalyst - a new "global initiative" aimed at changing "the impact of travel, for good".