The Duchess of Cambridge appears to be serious about mending relations with her sister-in-law the Duchess of Sussex.

After it was reported that Kate was ready to "patch things up in private", it appears the more senior royal is keen to put the past behind them and work towards reuniting the Fab Four.

In her recent ITV documentary, Meghan revealed she was struggling with life in the public eye. 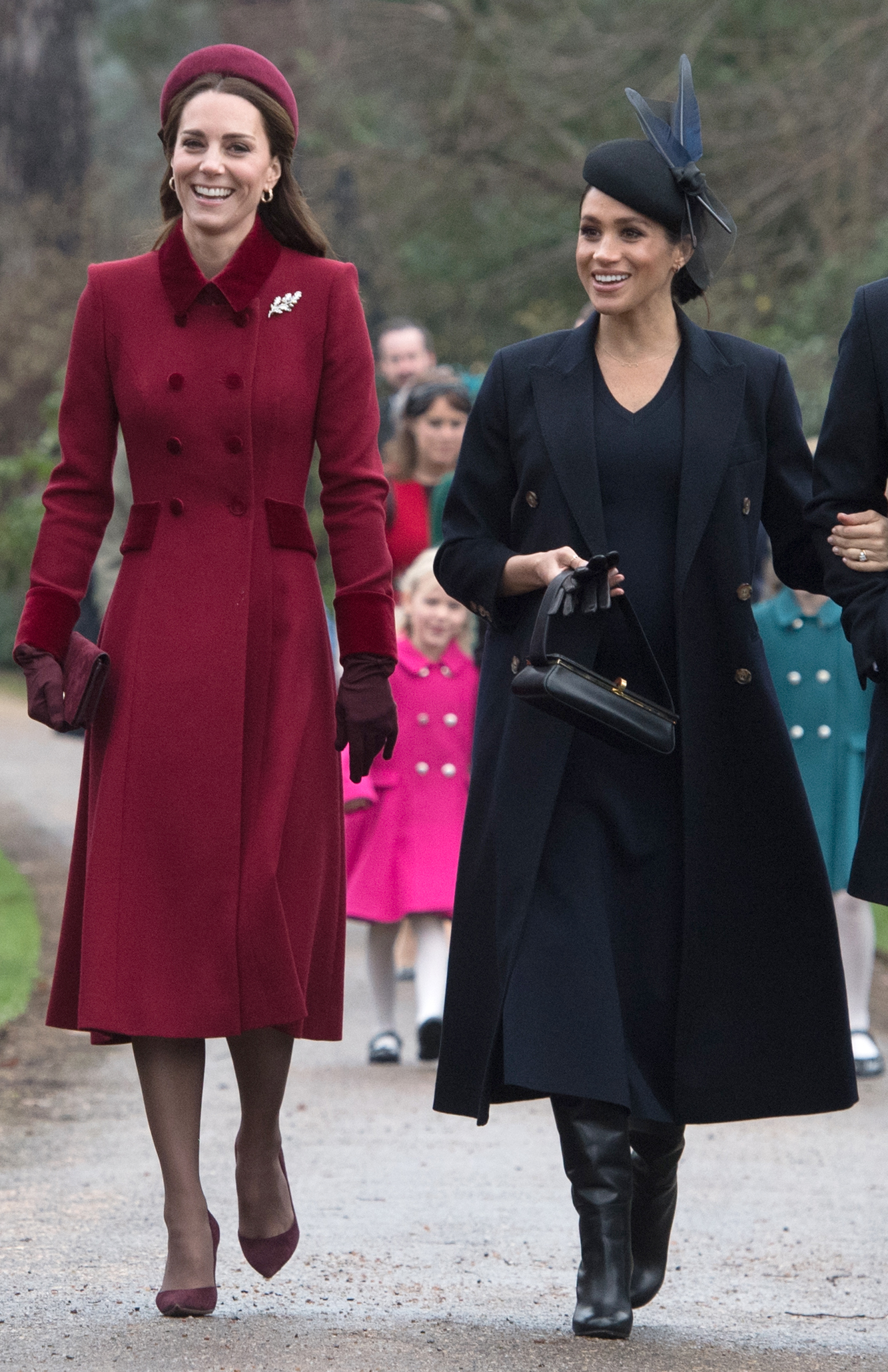 Kate has called Meghan to try and heal their rift (Credit: Splash News)

Prince Harry, meanwhile, alluded to a rift with his brother William.

Now royal biographer Phil Dampier has claimed that Kate is ready to "turn over a new leaf" in her relationship with Meghan.

Phil told the Express: "Behind the scenes I’m told Kate is doing her best to bring everyone together and help Meghan."

Catherine has told Meghan that every royal – including herself – goes through a bad patch with the press, but the important thing is to learn by mistakes, move on and get through it.

Phil claimed that Kate has "spoken to Meghan on the phone" after her African Adventure documentary aired. 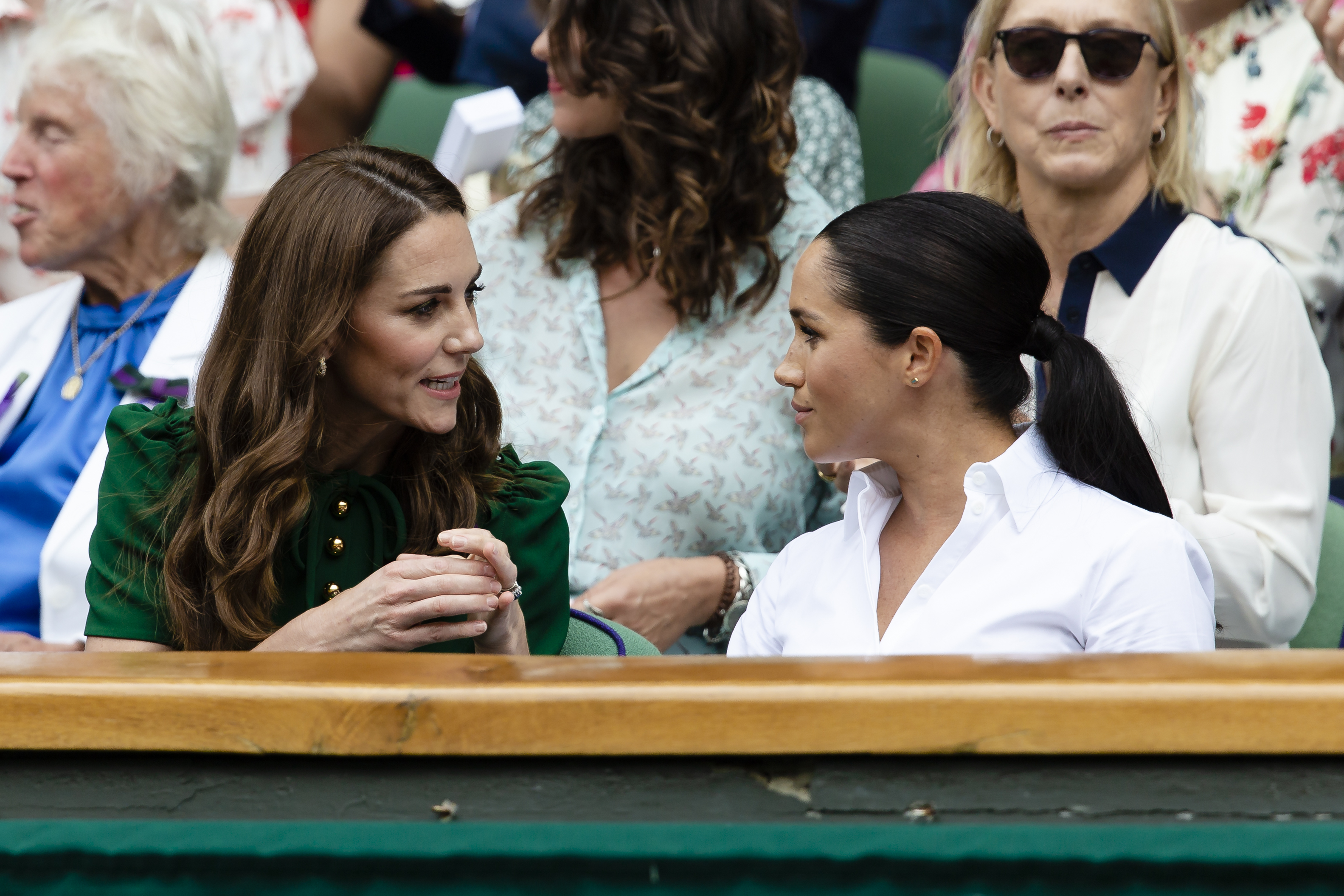 The royal ladies were firm friends once upon a time, visiting Wimbledon together (Credit: Cover Images)

He said: "Catherine has told Meghan that every royal – including herself – goes through a bad patch with the press, but the important thing is to learn by mistakes, move on and get through it."

Phil also claimed that William and Kate would be "devastated" if Meghan and Harry were to make a permanent move to America. 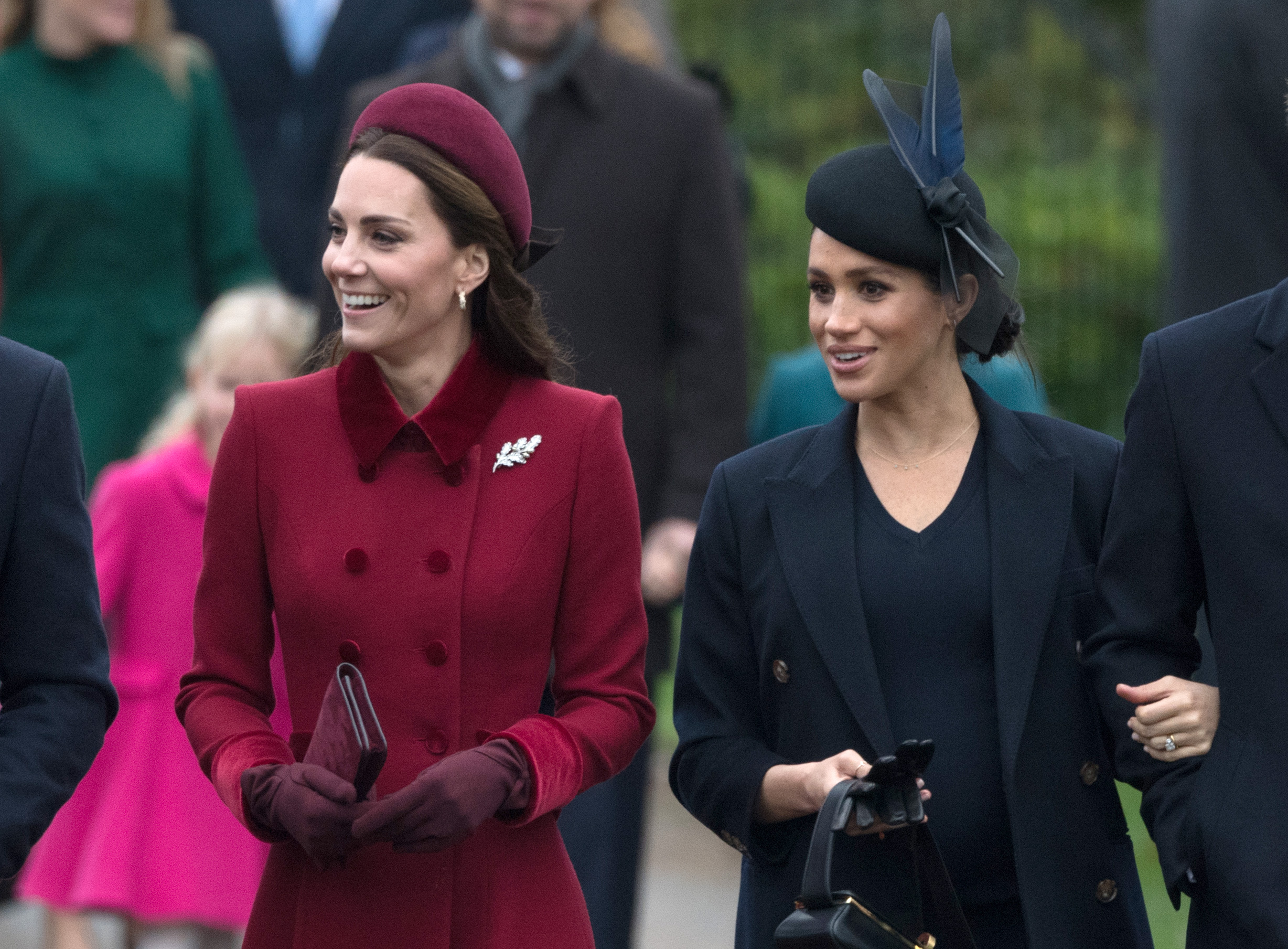 He said: “It would be a disaster if Harry and Meghan quit and lived abroad – William and Kate would be devastated.”

All eyes will most certainly be on the couples if they do indeed come face-to-face at the upcoming Remembrance Day events in the capital next month.