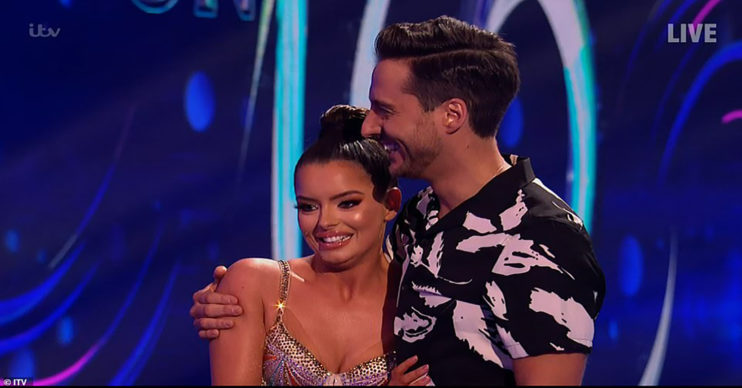 She has insisted they are just friends

Maura Higgins has slammed reports that something is going on between her and Dancing On Ice partner Alexander Demetriou.

There’s been reports Maura and Alexander have grown closer in recent months, however, she’s now insisted they are just friends.

During a Q&A with fans, she was asked about what she thought of the reports.

We’re in 2020 and a man and a woman still cannot just be friends.

Maura said: “Again, it doesn’t bother me. We’re in 2020 and a man and a woman still cannot just be friends.

Last month, Alexander confirmed he and Carlotta had separated with a statement on social media.

It read: “I’m sorry I have been quiet on social media recently but it’s been a tough time for me personally.

“Carlotta and I have separated.

“Although it saddens me that we can no longer be together, I feel this is best for both of us.

“I’m looking forward to what the future will bring but in the meantime let’s all say home and stay safe.”

Earlier in the month, Alexander and Carlotta reportedly took a break amid the marriage rumours.

According to a report in The Sun, Carlotta took off her wedding ring and flew back to her native Canada.

Meanwhile, Love Island star Maura has previously hit back at claims Alexander visited her flat for a “secret rendezvous”.