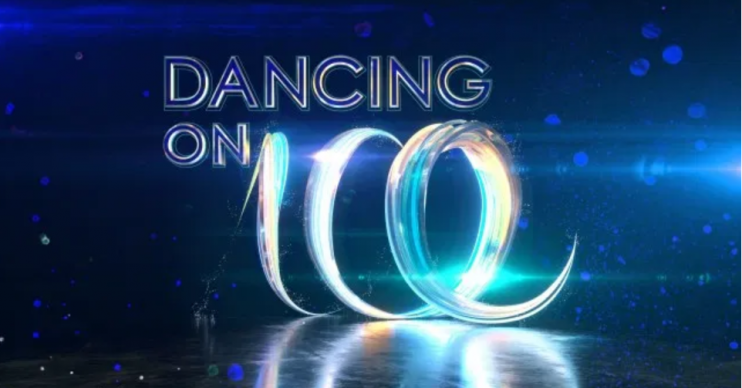 The pair previously put on an united front

Alexander Demetriou and Carlotta Edwards are reportedly taking a break in their marriage following Dancing On Ice ‘curse’ rumours.

Last month, the couple hit back at rumours their marriage is on the rocks with a loved-up photo.

It was claimed Alexander’s relationship with his celebrity partner Maura Higgins caused his marriage to Carlotta to break down.

However, Maura hit back and insisted she and Alexander are “just friends”.

Now, it’s been reported that Alexander and Carlotta are taking a break.

Carlotta and Alex are taking a break from their marriage.

According to a report in The Sun, Carlotta has taken off her wedding ring and flown back to her native Cananda.

Meanwhile, Alex has remained in the UK.

The insider claimed Carlotta has “seemed hell-bent on keeping up the pretence that everything is fine”.

However, she’s now “coming to terms with what has happened and is having a serious think about where she goes from here”.

Ent Daily has contacted reps for Carlotta and Alexander for comment.

Alexander and Maura were partnered together on the show back in January.

Last month, it was reported Alexander and Carlotta’s marriage was “broken beyond repair”.

It was alleged Alexander had been “confiding in Maura about their personal problems” which didn’t help.

However, Alexander and Carlotta later put on an united front by sharing a loved-up photo.

Carlotta captioned the snap: “Love this one so much. Can’t wait for you guys to see the voting window routine. It’s truly magical.”