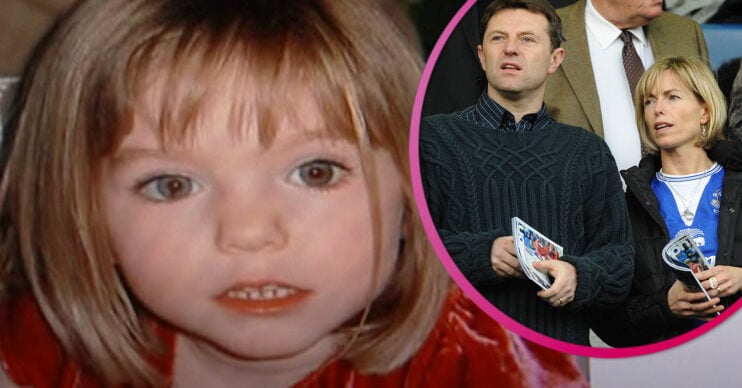 Madeleine went missing in 2007 during a family holiday to Portugal

In latest Madeleine McCann news, a prosecutor has said the case into her disappearance may be solved within months.

It comes shortly after German psychic Michael Schneider told police Madeleine‘s body will be found in a forest.

German prosecutor Hans Christian Wolters, who is leading an investigation into suspect Christian Brueckner, has now said his team is ‘pleased’ with the progress so far.

According to the Mirror, Wolters said: “We hope we can solve the disappearance of Madeleine McCann, although this will take several months.

“We are pleased with the response to our appeal for witnesses. But ­unfortunately not all our questions have been answered.”

When asked when Brueckner will be quizzed, Wolters added: “At the end of the ­investigation.

“When we have completed our investigations, we will inform the public about the result and then also about further details.”

Brueckner denied involvement in the case.

He’s serving a seven-year sentence in a German prison after raping a pensioner in Praia da Luz – the place Madeleine went missing in 2007.

Brueckner was living in a camper van near the town at the time of Madeleine’s disappearance.

Meanwhile, clairvoyant Michael Schneider believes he knows the “exact coordinates” of where her body is.

Mr Schneider told the Mirror: “I do not give out such information lightly and without constantly questioning myself…

“…because I am very well aware of the responsibility of what I do.

“I’m happy that the BKA seem to be taking me seriously.

“Often you have a reputation as a freak, or someone just trying to squeeze money out of someone and this is hurtful.

When did Madeleine go missing?

Last month, on the date of her 18th birthday, her parents Gerry and Kate McCann vowed to “never give up” looking for her.