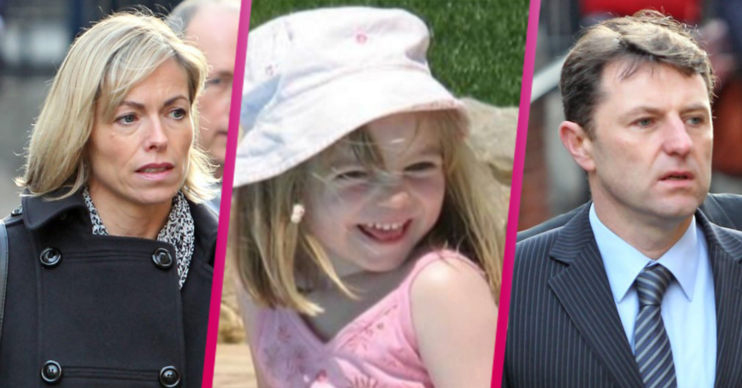 A detective claimed they had accidentally killed their daughter

The parents of Madeleine McCann are still paying legal fees after suing a Portuguese detective who said they were responsible for their daughter’s death.

Madeleine disappeared during a family holiday in Portugal in May 2007. She was just three at the time.

Madeleine would now be 18 – and her parents Kate and Gerry have revealed they will never give up looking for her.

So what did the detective say about the parents of Madeleine McCann?

In a 2008 book, Portuguese detective Goncalo Amaral claimed Kate and Gerry accidentally killed Maddie and covered it up by pretending she had been abducted.

He was part of the team that investigated her disappearance.

The couple won an initial libel claim after challenging his outrageous claims.

However, he got the decision overturned and it was also upheld by another court.

According to the Daily Mail, new documents show the couple still face ongoing expenses as part of the long-running libel action.

So how much have they paid out?

Two years ago, court files revealed the McCanns had spent £29,500 on legal fees for the case.

The European Court of Human Rights is due to rule on a further legal appeal soon.

And, if the McCanns lose the right to appeal, they’ll have to fork out even more for the detective’s court costs.

Read more: Parents of Madeleine McCann vow to never give up their search for her

The money is coming from Madeleine’s Fund: Leaving No Stone Unturned Limited.

It’s funding the couple’s tireless search for their daughter.

And it appears the case, as well as the accusation, have been very damaging to the couple.

A friend said: “It drags on and on. They go one step forward then two two back.

“It’s caused them so much anguish over the years and they just want to draw a line under it.”

The friend added that the couple aren’t out to win damages, but they just want their “fight for justice” granted.

“It’s never been about seeking damages but simply trying to stop false and malicious accusations being spouted. They still have no idea if their appeal in their fight for justice will be granted, or not,” they added.