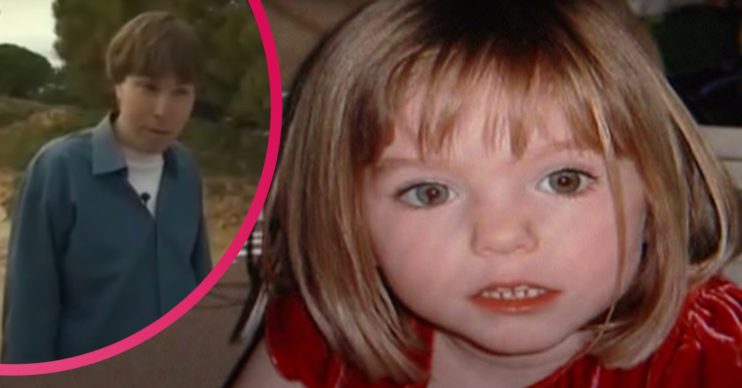 Michael Schneider has told police where her body will be found

Madeleine McCann is buried six miles away from she was last seen, according to latest news reports.

German psychic Michael Schneider has told police Madeleine‘s body will be found in a forest.

MailOnline reports police are set to look into the claims, 14 years after the three-year-old went missing.

A number of psychics have offered assistance since Maddie disappeared from a holiday apartment in Portugal on May 3, 2007.

According to reports, her parents Gerry and Kate McCann have considered “credible” tips since the year she went missing.

Furthermore, a £2 million police review launched in 2012 also looked at claims from mediums who offered “information”.

Investigators have since considered 100 approaches from psychics previously designated a waste of resources to follow up.

How does Michael Schneider fit in?

Mr Schneider, 50, believes he knows the “exact coordinates” of where Madeleine’s body can be discovered.

I am very well aware of the responsibility of what I do.

The former TV correspondent reportedly passed details on to federal German police officers in May.

He said he told them Madeleine is “dead and buried in a forest six miles from where she went missing”.

He has assisted police with investigations into missing people previously, including in Germany and Italy in 2021.

According to reports, Mr Schneider looks at photos of the missing person.

He then asks God whether they are alive or dead and refers to an atlas or online map to locate them.

He told the Mirror: “I do not give out such information lightly and without constantly questioning myself because I am very well aware of the responsibility of what I do.

“I’m happy that the BKA seem to be taking me seriously.

“Often you have a reputation as a freak, or someone just trying to squeeze money out of someone and this is hurtful. I never take money.”

In May, Gerry and Kate McCann paid tribute to Maddie on the date of her 18th birthday.