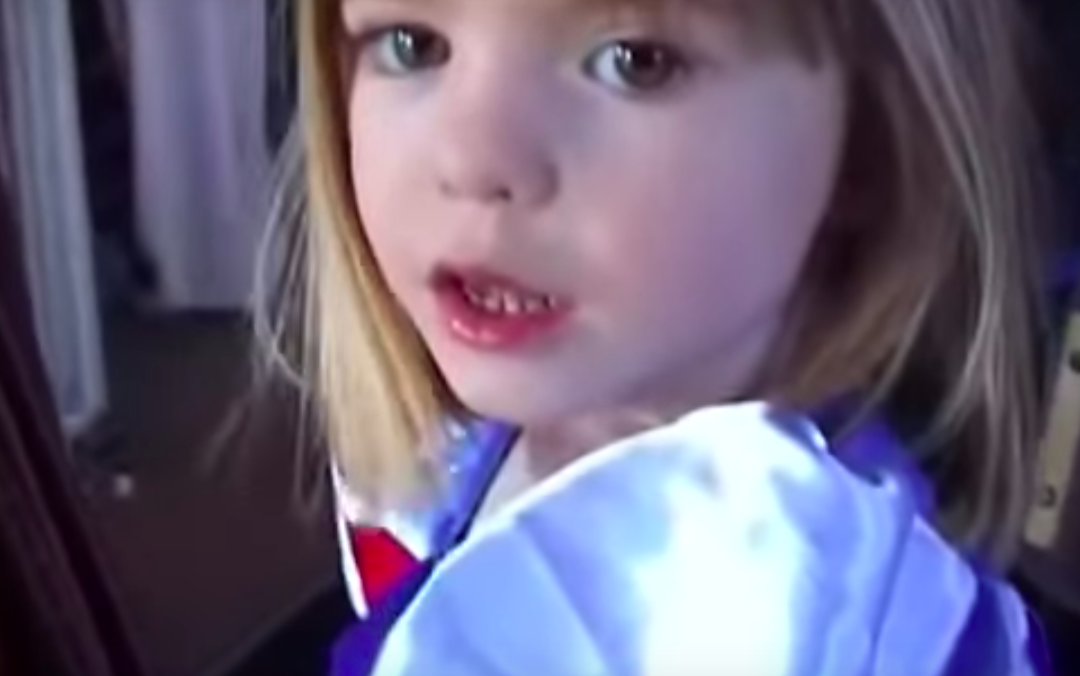 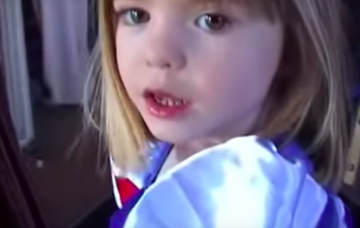 The eight-parter investigates her disappearance...

The new eight-part Netflix documentary, which is available to watch as from today (Friday 15 March), follows the investigation into her disappearance – and, crucially, her final moments on the day before she was never seen again.

The little girl is pictured in a never-seen-before photograph taken by a fellow holidaymaker, who befriended the family on Maddie’s ‘last day’.

British tourist Neil Berry, whose daughter Jessica apparently became firm friends with Maddie during the holiday, explains that the young girls were playing with a parachute on the fateful day.

Little did Neil know that, when he snapped the girls playing with the parachute, the photo would be capturing her last moments before her life changed forever.

Neil explains: “This is Jessie here, playing ringleader, and this is Madeleine here. They were of a similar age, months in it, and they became thick as thieves.

“I remember they’d been out sailing, which I thought was quite brave of the Kids Club, but they took them out on the sea.”

He continued: “And they were together in a boat. Jessie’s only real recollection from the holiday was where Jess lost her straw hat in the sea and Maddie launching herself in to recover it for her, much to the alarm of the Kids Club staff, who swiftly grabbed her and dragged her back into the boat.”

The abduction of three-year-old Maddie has become one of the most well-known criminal cases of recent years.

She disappeared on the evening of 3 May 2007 whilst on holiday with her family in Portugal.

Her parents Kate and Gerry McCann say she was taken from her bed in a holiday apartment in Praia da Luz, a resort in the Algarve region of Portugal.

The Leicestershire-born tot was holidaying with her two-year-old twin siblings, and a group of family friends and their kids.

The documentery is said to have “never-before-heard testimonies from those at the heart of the story, including friends of the McCann family, investigators working the case and from those who became the subject of media speculation and rumour”.

Mr and Mrs McCann previously said in a statement: “The production company told us that they were making the documentary and asked us to participate.

“We did not see – and still do not see – how this programme will help the search for Madeleine and, particularly given there is an active police investigation, it could potentially hinder it.”

Scotland Yard launched an investigation, Operation Grange, after a Portuguese inquiry failed to make any headway on Madeleine’s disappearance.

In November last year, a further £150,000 was granted to the investigation to allow it to continue until 31 March.

Will you be tuning in to watch The Disappearance Of Madeleine McCann? Leave us a comment on our Facebook page @EntertainmentDailyFix and let us know what you think!