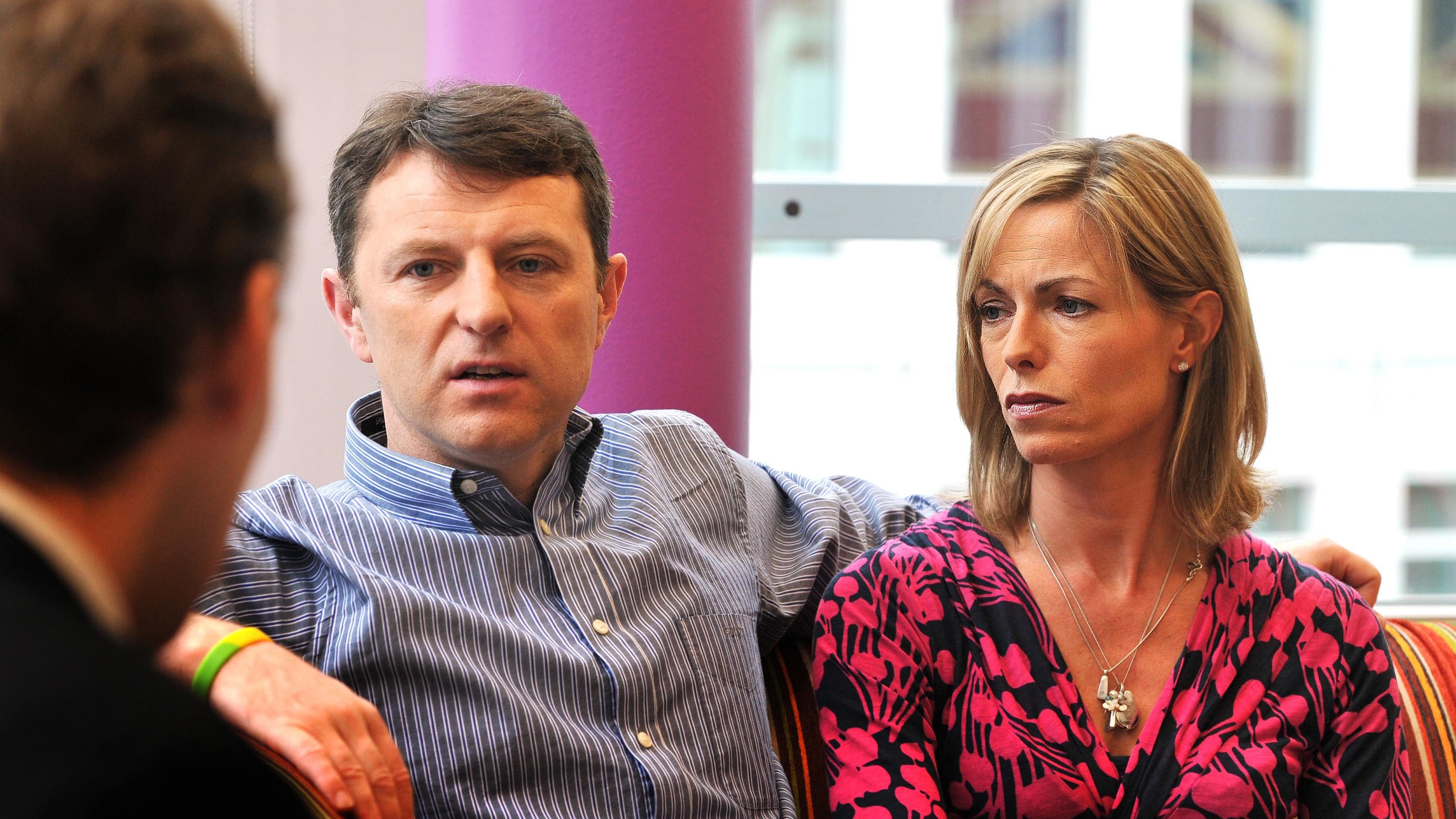 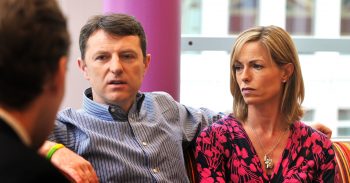 They said the programme could hinder the ongoing investigation

The parents of Madeleine McCann have said they chose not to participate in a Netflix documentary about the disappearance of their daughter.

According to reports, the streaming giant is expected to air a programme about the three-year-old’s disappearance later this month.

Madeleine was three when she was last seen while on holiday with her parents Gerry and Kate in Praia da Luz, Portugal, in May 2007.

In a statement, her parents said: “We are aware that Netflix are planning to screen a documentary in March 2019 about Madeleine’s disappearance.

“The production company told us that they were making the documentary and asked us to participate.

“Consequently, our views and preferences are not reflected in the programme.

“We will not be making any further statements or giving interviews regarding this programme.”

Mr and Mrs McCann have always pledged to never give up the search for their daughter.

Scotland Yard launched its own investigation, Operation Grange, into her disappearance in 2013, after a Portuguese inquiry failed to make any headway.

In November last year, a further £150,000 was granted to the investigation to allow it to continue until March 31.

The docu-drama serialisation will feature interviews with key investigators around the 12th anniversary of Maddie’s vanishing from the family’s holiday apartment in Portugal.

The series is believed to have cost £20million to produce, but Netflix can be confident of commercial success.