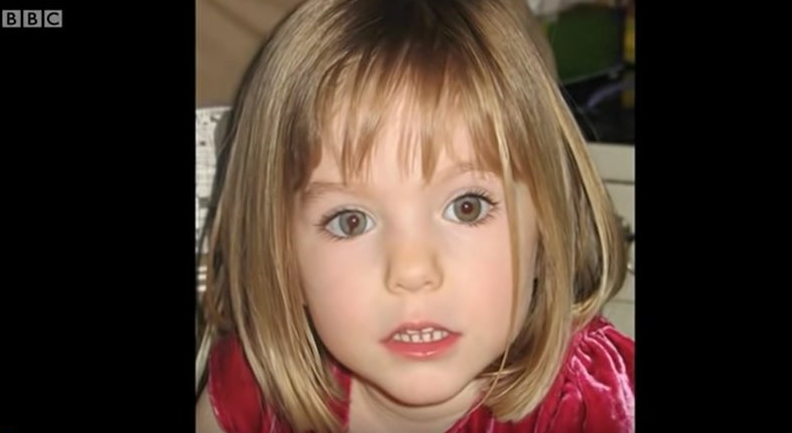 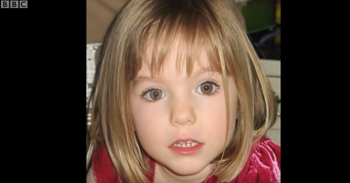 Madeleine McCann documentary to reveal ‘breakthrough in her disappearance’

The film claims to present new theories in the case

The new Netflix documentary on missing Madeleine McCann is set to reveal new theories on what may have happened to her.

Police have been hunting for Madeleine since she disappeared while on holiday with her family in Portugal in 2007, when she was just three years old.

The new documentary, which airs tomorrow (15 March), promises to explore the disturbing background of the case.

The synopsis of the documentary is chilling in itself, as it reads: “A couple’s grief over their daughter’s disappearance is compounded by a frenzied media and a detective’s mistaken belief that they played a part.”

A trailer for the film shows a number of experts and police speaking about the harrowing case.

The film begins with footage of a young child walking on a beach alone.

A police officer then divulges: “I’ve done thousands of cases, but the Madeleine case, I’ve seen the worst things a human can see, the worst.”

The documentary features suggestions of what happened to Maddie. One theory presented is that whoever took Maddie was known to her.

“The police have suspicions that there was some collusion happening on the night that Maddie went missing,” says another partaker in the film.

While another adds of Maddie’s vanishing: “Statistically, it’s likely to be someone who is in close proximity with the child.”

And a third person in the doc states: “This could be the breakthrough – here it is, it all fits.”

The Netflix film also claims to have “never-before-heard testimonies from those at the heart of the story.”

Maddie’s parents, Kate and Gerry, chose not to participate in the documentary about their daughter.

They said in a statement: “The production company told us that they were making the documentary and asked us to participate.

“Consequently, o­­ur views and preferences are not reflected in the programme.”

Around £11.75 million has been spent on the near-12 year investigation.

Maddie’s parents have worked tirelessly to find their child and raise funds for the investigation to keep going.