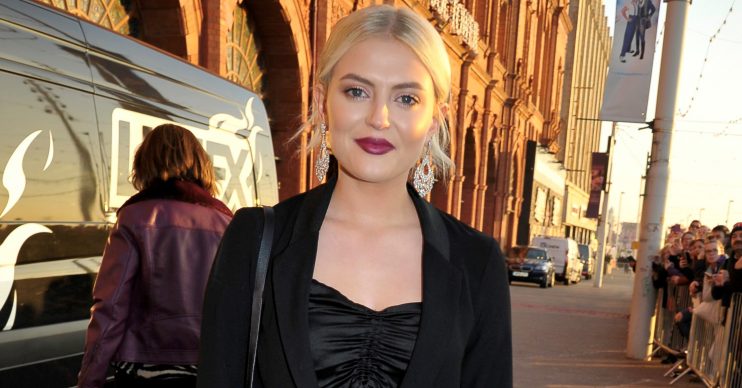 Lucy Fallon confirms her return to Coronation Street after quitting

She joined the soap in 2015 as Bethany Platt

Soap fave Lucy Fallon has confirmed her plans to return to Coronation Street, after her exit was announced earlier this month.

“When I leave I’ll have been there for five years and I’ve never done anything else, so I just want to try new things and do new things,” Lucy added.

Coronation Street announced that Lucy, loved as Bethany Platt, was leaving at the start of May, revealing she will be departing the show when her contract ends in 2020.

The announcement about Lucy’s exit follows reports at the beginning of May that co-star Katie McGlynn has quit.

In April Tristan Gemmill announced on Twitter that he was leaving his role as Robert Sugden.