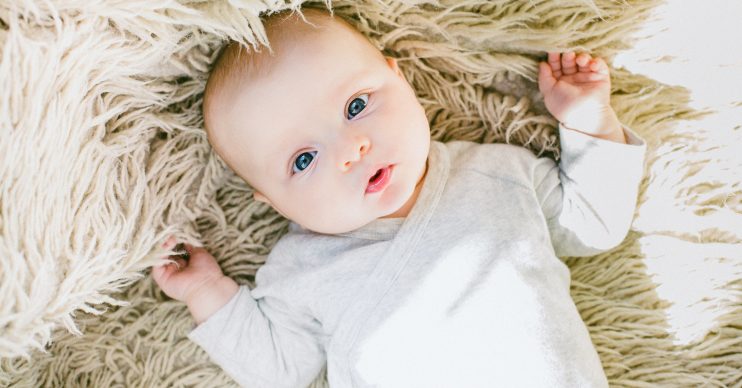 Step aside Olivia and Jack, there are some new baby names in town!

Although something tells us they aren’t going to be as perennially popular with new parents as the names that seem to always top the most popular lists.

Corbyn, Lucifer and Boris are just three of the more unique names that appeared on 2018’s list of 47,785 newborns, released by the National Records of Scotland.

While Arrow, Awesome, Echo, Harlem-Ace, Valentine, Merlin, Winter and Wit appeared alongside nods to the Labour leader, the Prime Minister and the devil himself.

Unfair as it is, really odd names could have an impact on future employment prospects.

In some good news, the popularity of the name Donald took a dive.

A record low of just six boys across the country were given the name of US president – down from ten the previous year.

Justine Roberts, the founder of Mumsnet, said that “really odd names” could have a big impact on the child in future, though.

She told The Scotsman: “Lots of Mumsnet users look for baby names that are in the sweet spot between unusual and plain weird – few children really enjoy being one of four Amelias or Olivers in their class and it’s understandable that parents want something a bit different.”

However, she added: “Mumsnet users advise thinking it through carefully before you head to the registrar. Unfair as it is, really odd names could have an impact on future employment prospects.”

Tipped for the top next year by baby name website Nameberry – who analysed which pages have seen a boom of interest in 2019 – include girls’ names Elsie, Margot, Cornelia, Emilia and Mila.

What do you think of the baby names? Head to our Facebook page @EntertainmentDailyFix and let us know!