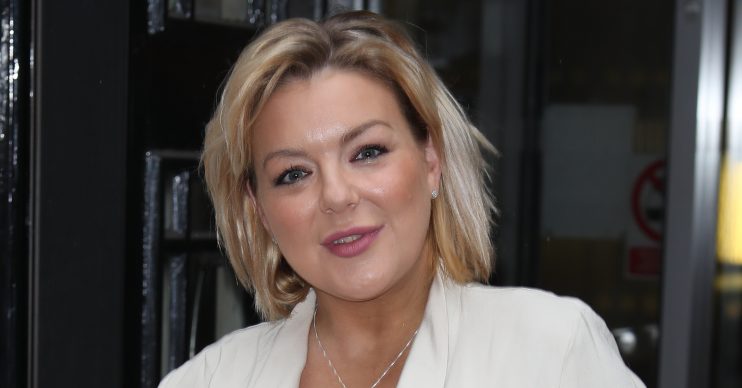 Congratulations appear to be in order

Fans have rushed to congratulate actress Sheridan Smith after she seemed to announce her pregnancy.

Posting to Instagram, Sheridan revealed that she was off to perform on a cruise and admitted she needed “luck” as she was suffering from “morning sickness”.

She said: “About to set sail for 4 days, wish me luck with my morning sickness.”

About to set sail for 4 days, wish me luck with my morning sickness🤢🤮

Could Sheridan be about to hear the pitter patter of tiny feet? Her fans certainly think so!

One asked: “Omg… are you having a baby? If so congratulations!”

About to set sail for 4 days, wish me luck with my morning sickness.

They recently returned from a trip to Oman, with Sheridan commenting that it was a holiday she would “never forget”.

The couple’s happy news comes after Sheridan recently admitted the pair wanted to start a family.

She told the Mirror: “Me and Jamie now are thinking of making me a mamma.”

Another said: “Congratulations! Stock up on ginger biscuits and mints!”

One fan also commented that Sheridan would be a brilliant mum.

“Congrats Sheridan. You will be an amazing mum. Best news ever.”

Earlier this week, Sheridan hit out at claims she’d been axed from the musical Joseph And The Amazing Technicolour Dreamcoat for “lashing out” at the show’s younger cast members.

Head to our Facebook page @EntertainmentDailyFix and send your congratulations to Sheridan and Jamie.