Camilla Thurlow and Jamie Jewitt are expecting their first child.

The Love Island stars met on the show in 2017 and will welcome their baby into the world in October.

The couple revealed their happy news in a video on Instagram, which saw Camilla hand a piece of paper to Jamie.

He cheered before turning the paper into an aeroplane.

He then pretended to throw the picture to family members, who seemingly passed it across to on another.

It eventually came back to the couple, who turned it over to reveal a scan photo.

What did the couple say?

Camilla captioned the footage: "So @jamiejewitt_ and I have managed to make something pretty special and we're not talking about the video... 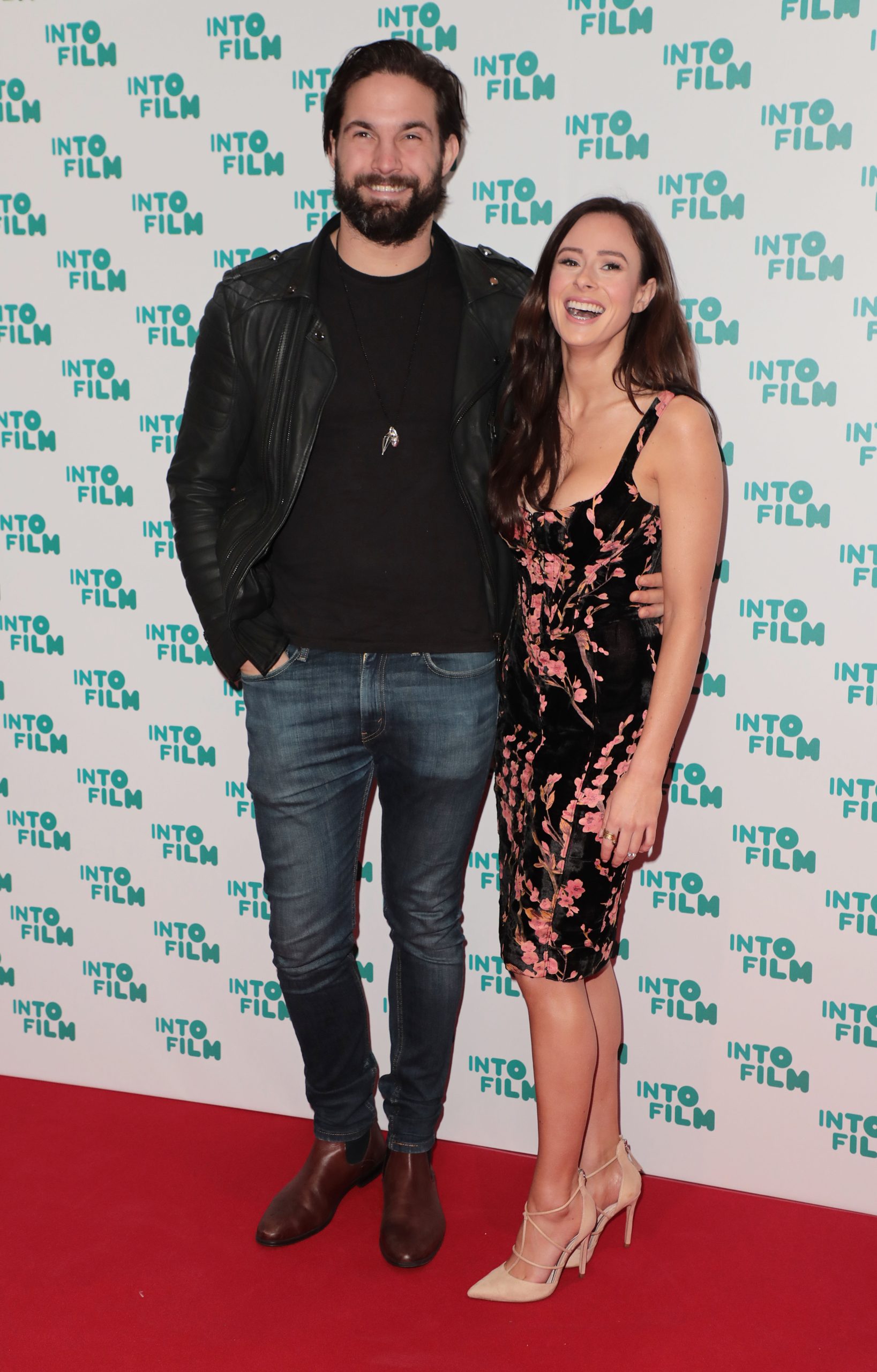 Jamie and Camilla are expecting their first child (Credit: SplashNews.com)

Montana Brown was delighted with the news.

Olivia Bowen posted: "Oh my this is just beautifully amazing I'm so happy for you both congratulations!

I have managed to make something pretty special and we're not talking about the video.

"This video had me grinning all the way through - so adorable."

Camilla, 30, has previously admitted she considered taking her own life after being "trapped in a negative spiral" of anxiety and depression.

Jamie and Camilla were on Love Island in 2017 (Credit: ITV2)

She told the How to Fail podcast: "It's difficult for the people around you of course.

"If you're a people pleaser as soon as you start disappointing the people around you because you're feeling like that then you're trapped in that, is just a constant negative spiral.

"You start to entertain thoughts about what not being alive would be like, even if it's just letting that cross your mind or whether it becomes a more serious thought pattern. 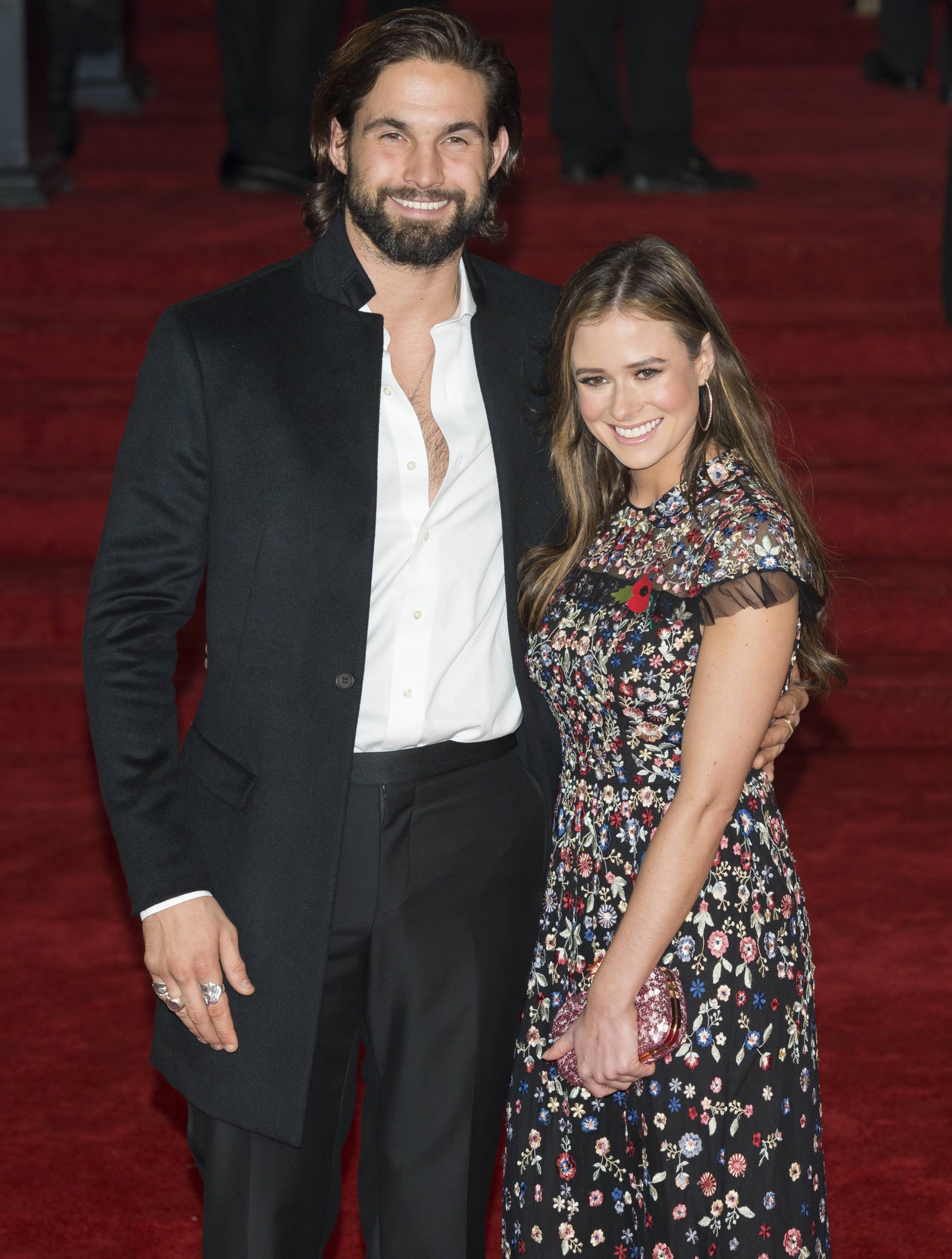 Camilla previously said she was "trapped in a negative spiral" of anxiety and depression (Credit: WENN.com)

"But then there's just this constant feeling of unease.

"It starts to become unbearable to be inside my own head all the time and I get completely trapped in it, trapped in a really sort of negative spiral.

"But when life becomes unbearable like that you do start to think in a different way, it starts to change the way you look at everything."