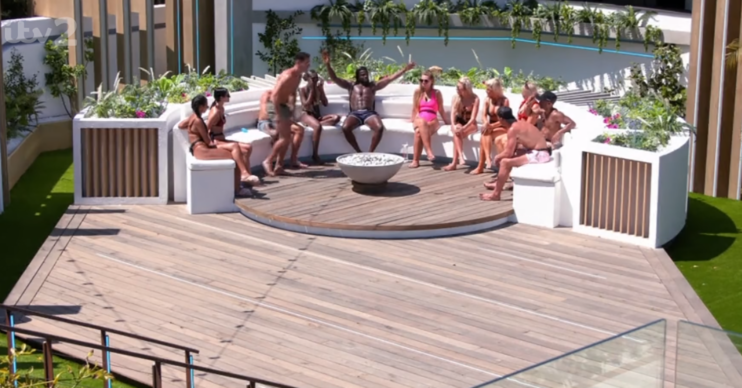 The summer series was recently axed

ITV2’s Love Island could reportedly be filmed in the Canary Islands later this year.

Laura Whitmore hosted the winter version of the show earlier this year.

It was recently cancelled due to the coronavirus pandemic.

However, a delayed series could still be filmed later in the year.

A source explained to The Sun on Sunday newspaper: “The location is up in the air, as Majorca would maybe be a bit chilly by September/October.

“But the Canary Islands could be possible.

“Casting was well under way for the summer season and producers don’t want to lose some of the gems they had hand-picked.

“The winter series lacked a few standout characters, so they had been careful to find reality TV wannabes with looks as well as brains and personality.”

Ent Daily has contacted reps for Love Island for comment.

Laura recently revealed Love Island received more applications than ever before it was postponed.

The programme’s host also promised that the show will return to form in 2021.

But the Canary Islands could be possible.

The blonde beauty tweeted: “Like with a lot of things because of restrictions with travel, social distancing and unable to plan ahead, ‘Love Island’ is postponed until 2021.

“Great news is that there have been more applications then any other series! Next year is going to be BIG. Stay safe (sic)”

Kevin Lygo, ITV’s director of television, explained that the show was cancelled over the safety of the contestants.

He added: “In normal circumstances we would be preparing very soon to travel out to the location in Mallorca to get the villa ready but clearly that’s now out of the question.

“We are very sorry for fans of the show but making it safely is our prime concern and ‘Love Island’ will be back stronger than ever in 2021.”