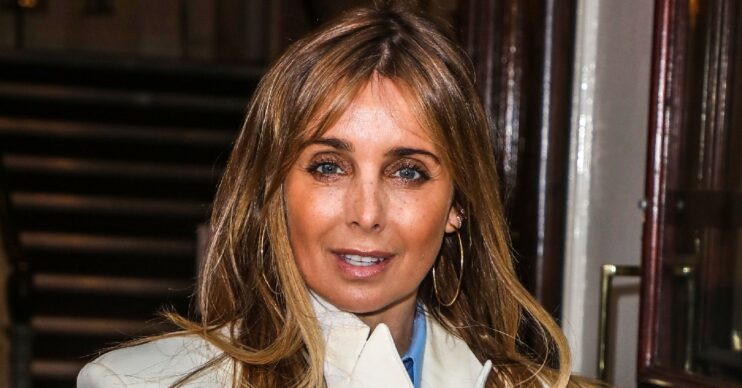 Louise Redknapp has treated her Instagram followers to a series of sizzling snaps from a past music video.

The 46-year-old former Eternal star looked incredible as she posed up a storm in the behind-the-scenes photos.

Marking the second anniversary of her video, Lead Me On, Louise gave fans a look into the filming process.

In the first photo, Louise was seen sitting on the edge of a bed in a stunning silk maxi dress.

The remaining snaps went on to show the singer at various points in the video.

She also included a small snippet of the song, taken from her album Heavy Love.

Alongside the post, Louise added: “Why’d you lead me on… Happy 2nd Birthday ‘Lead Me On’ still such a feel good summer song.

“I loved filming this video in Portugal back in 2019, here’s a few behind the scenes pics from when we shot in a gorgeous abandoned manor house.”

One said: “You absolutely stunning lady.”

A second gushed: “You are gorgeous.”

In addition, a third shared: “Ohhhhh my fave track of the album.”

Furthermore, Martine McCutcheon said: “There she is!!”

What else has Louise been up to?

Meanwhile, Louise’s post follows weeks after it was confirmed Jamie Redknapp is set to become a dad again.

According to reports, the mum-of-two was “knocked sideways” after finding out about Frida’s pregnancy.

At the time, a source told OK! magazine: “Louise was knocked sideways by the news. Jamie didn’t tell her directly, she found out through family.

“She’s happy for them both and says life goes on but at the same time, she’s shocked by how quickly he’s moved on and that he’ll be a new dad again at nearly 50. A new baby is always a joy but she is concerned at how it will impact their family dynamic.”