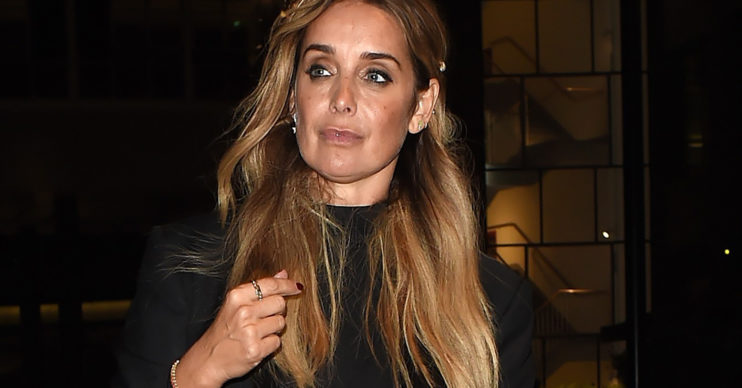 She shares two children with Jamie

The 45-year-old singer was married to retired soccer star Jamie Redknapp between 1998 and 2017.

She has revealed she is ready to start dating again after her teenage son Charley gave her the green light.

They always hope their mum and dad will work things out.

“My eldest is 15 and super-protective over me. But he knows he can talk to me about anything and doesn’t need to be embarrassed, I’m so open.

“It was actually a big moment as he’d always been quite vocal that I’d never go on a date. They always hope their mum and dad will work things out.”

Louise also likened her divorce experience to a “grieving process”.

She admitted it’s been “really tough” and she’s a “real softie, and I still want to be his best friend, which is impossible”.

Louise said it was like “watching someone else’s life unfold” and “anybody who’s been through a divorce knows that it kind of comes and goes, like a grieving process”.

However, Louise said she tries to be positive because it happened and she was “OK with it happening but it doesn’t make it any easier”.

The singer said she’s known Jamie since she was a teenager and he was her “everything” before “suddenly he wasn’t any more”.

She concluded that the relationship would “never be water off a duck’s back” and it “will always mean something”.

Last month, Jamie opened up about how parenting was going during lockdown.

Jamie told The Mirror: “I’m sharing the kids with Louise, which has worked out really well.

Can you relate to Louise’s comments? Go to our Facebook page @EntertainmentDailyfix and leave a comment to let us know.