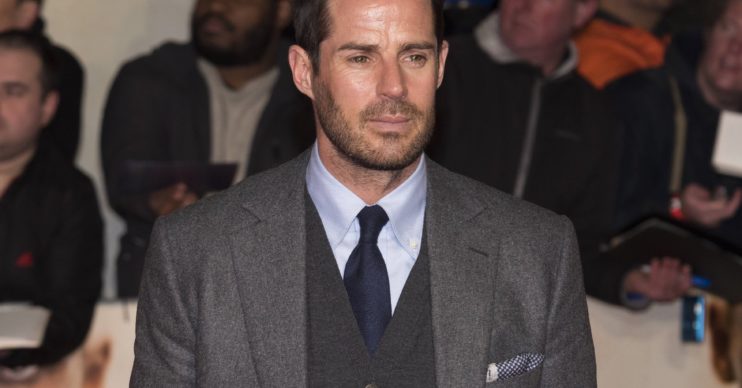 Jamie Redknapp gives fans a peek into his bachelor pad

Jamie Redknapp has been giving fans a glimpse of his bachelor pad during lockdown through regular Insta updates.

He moved into the new place after divorcing Louise Redknapp in January 2018.

Now fans have been able to check it out – and it doesn’t look bad at all.

But relations are friendly, and they decided to share their sons during the coronavirus lockdown.

While football pundit Jamie has been looking after their youngest Beau, 15-year-old Charley is living with Louise.

Jamie has been showing a glimpse of his new pad on Instagram.

He has also shown off the smart home on his new Sky show, Redknapp’s Home Fixture.

The show sees Jamie join dad Harry and other sports heroes including John Terry from the comfort of their homes.

The stylish home is decked out in minimal fashion with white walls, black marble floors and grey sofas.

The star has set up a mini basketball hoop for Beau on the back of an oak door.

At the same time, Jamie’s chocolate brown Shar Pei is seen padding around his feet.

Jamie’s pad boasts a huge garden and room for TWO football goals – not to mention a giant TV screen.

Jamie previously said of looking after Beau, 11, in lockdown: “He’s been really good.

“He’s been doing loads of homework.”

But Jamie admitted homeschooling has been tough – and it has given him a newfound respect for teachers.

The pad in Oxshott, Surrey, also boasts a home cinema complete with a giant projector.

When he hasn’t been looking after his boy, Jamie has been spending time in there watching sports documentaries.

What do you think of his pad? Go to our Facebook page @EntertainmentDailyfix and leave a comment to let us know what you think.