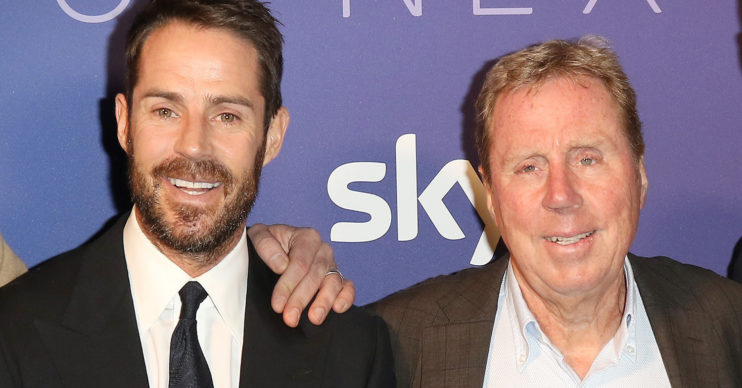 He was talking about the Strictly curse

TV’s Harry Redknapp is known for his cheeky sense of humour.

Even son Jamie Redknapp was not spared on a recent episode of Redknapp’s Home Fixture.

Harry joked that Jamie should go on Strictly Come Dancing because he can’t be affected by the ‘curse’.

Read more: Harry Redknapp car crash – what happened and how many people died?

He said on the show: “One thing’s for sure Jamie, you won’t be getting divorced if you go on there.”

Luckily it provoked laughter from Jamie.

Although he couldn’t resist responding.

Earlier, Harry told how he nearly ended up strutting his stuff in the Strictly ballroom.

He explained: “I said, I’m not a very good dancer, and so they sent a girl down to dance with me.”

Ready to go on the show

“They said they’d booked a room at the golf club to go and do some dancing.

“I said I can’t go and dance there, my mates are all playing golf there today, how can I turn up dancing with a 21-year-old girl!”

Harry said he was ready to go on the show and was even practising at home until he was given a better offer.

In typical frank style, Harry admitted he was offered twice the sum to appear on I’m a Celebrity, Get Me Out of Here.

He won’t regret it.

Harry was the winner that year.

Meanwhile, Jamie split up with his wife Louise Redknapp not long after she appeared on Strictly Come Dancing in 2016.

People refer to the show as being cursed, since so many couples split up and get together on Strictly.

But relations between the pair are now good.

Jamie told The Mirror this week: “I’m sharing the kids with Louise, which has worked out really well. 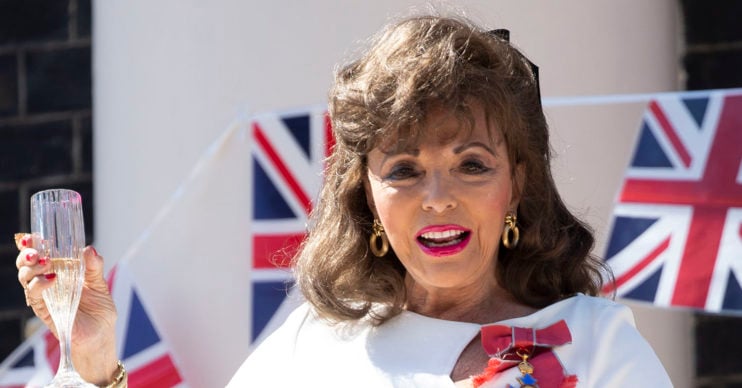