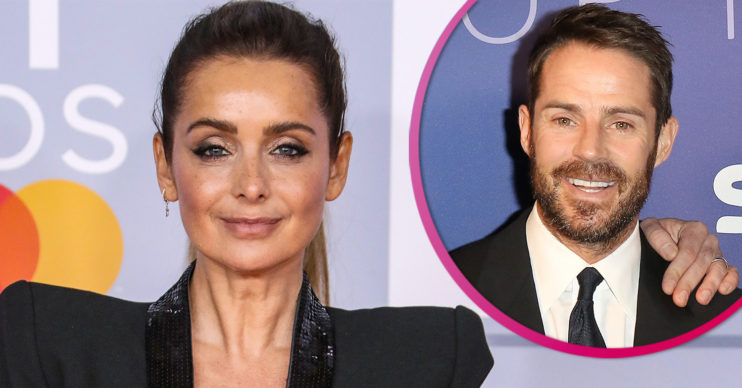 Louise and her boys are in Ibiza

Louise Redknapp is all smiles as she enjoyed a holiday with her two sons Charley and Beau.

The singer jetted off to Ibiza with her boys as reports claimed her ex Jamie Redknapp had found love again with Swedish model Frida Andersson-Lourie.

Louise shared a series of photos to her Instagram Stories as she enjoyed the sunshine with Charley, 16, and Beau, 11.

The first picture showed Louise, 45, wearing a bikini with a cover-up.

She wrote on the image: “The sun makes [me] happy.”

The star then shared a photo with her son Beau enjoying an evening out.

The star also posted a snap of herself and Beau having a cuddle.

In the photo, Louise looked glowing in a bikini as Beau smiled alongside his mum.

Loved spending time with my boys.

She captioned the shot: “Loved spending time with my boys.”

Fans gushed over the picture, with one person writing: “What a beautiful pic Louise, hope you’re all having a lovely time.”

Another commented: “Can see you and Jamie in your son, handsome lad.”

Jamie and Louise split in 2017 after 19 years of marriage and continue to co-parent their sons.

Discussing their parenting arrangements, Louise told GoodtoKnow: “We have a great system of co-parenting between us. Our rule is that while one of us is working the other is with them.