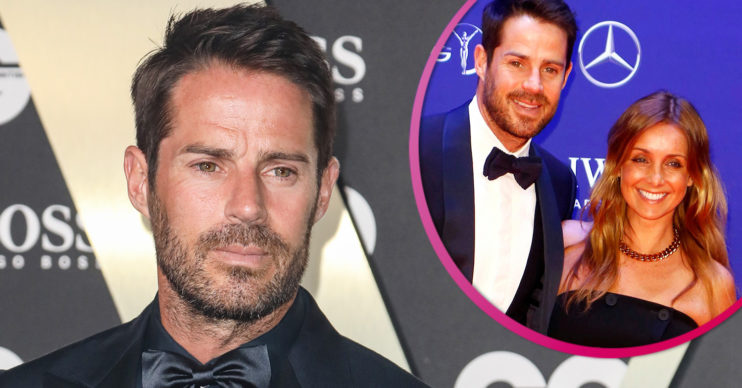 Jamie split from ex-wife Louise in 2017

The 47-year-old former footballer split from Louise Redknapp in 2017 after 19 years of marriage.

Now, Jamie has been spotted recently with mother-of-four Frida Andersson-Lourie and the pair are believed to have met through mutual friends.

The romance with Frida, 37, is Jamie’s first relationship since his and Louise’s shock split.

Ent Daily has contacted reps for Jamie for comment.

Meanwhile, Louise, 45, recently revealed her and Jamie’s sons – Charley, 16, and Beau, 11 – are desperate for their parents to rekindle their romance.

Louise told GoodtoKnow magazine: “[Charley] is super-protective over me. But he knows he can talk about anything and doesn’t need to be embarrassed, I’m so open.

“They always hope their mum and dad will work things out.”

The couple announced their split in September 2017 after months of speculation about their relationship.

Both Louise and Jamie get on well now and share custody of their boys.

She admitted she still wants to be the one-time Liverpool FC player’s “best friend”.

They have grown close and are really enjoying spending time together when they can.

The former Eternal star told GoodtoKnow: “I’m a real softie, and I still want to be his best friend, which is impossible.”

Discussing their parenting arrangements, she added: “We have a great system of co-parenting between us. Our rule is that while one of us is working the other is with them.