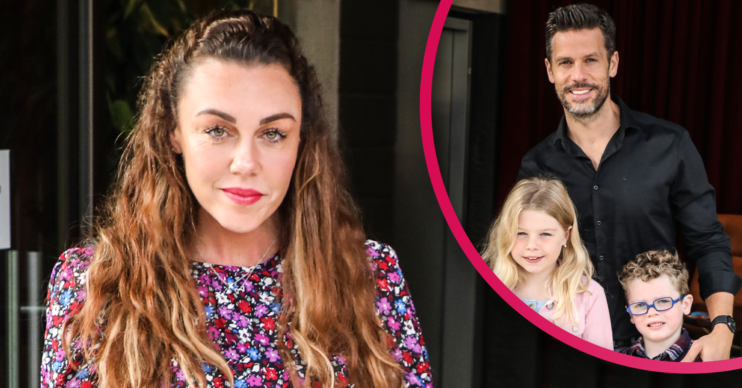 She was using alcohol as a 'crutch' and needed help

Liberty X singer Michelle Heaton has checked into rehab with the “love and support” of her family.

Michelle shot to fame in 2001 on ITV talent show Popstars.

She is married to personal trainer Hugh Hanley and they share kids Faith, nine, and AJ, seven.

Why has Liberty X star Michelle gone to rehab?

She is reportedly fighting alcohol addiction brought on by a string of health issues.

She’s a carrier of the BRCA2 gene which raises her risk of developing cancer. The operations were done as a preventative measure.

It’s said that an early menopause before the isolation of lockdown hit the star hard.

Michelle was also shocked by the death of friend Nikki Grahame earlier this month, posting a message after her death apologising for not going to see her and admitting she was “scared”.

She said she was a “coward” and she was “sorry”.

So why did Michelle hit ‘rock bottom’?

A source told The Sun that Michelle was using alcohol as a “crutch” and realised she needed to get help.

he was just about coping when lockdown hit last year, but the effect of being at home and being unable to distract herself, saw her hit rock bottom.

“She realised she needed to get help when she’d increasingly turned to alcohol as a crutch as she couldn’t cope with the effects of her operations,” the said.

“Michelle was left feeling like she had lost so much of what made her a woman and when she went into early menopause that brought with it a whole other collection of problems.

“She was just about coping when lockdown hit last year, but the effect of being at home and being unable to distract herself, saw her hit rock bottom,” they added.

‘She has the love and support of her family and friends’

Michelle’s spokesperson confirmed that she had entered rehab.

They said she had sought help with the “love and support” of her family.

“She has the love and support of her family and friends,” the rep said, confirming Michelle had checked into rehab.

Michelle last posted on Instagram five days ago, having ben to the hairdressers, where a stylist gave her “menopausal hair” a makeover.