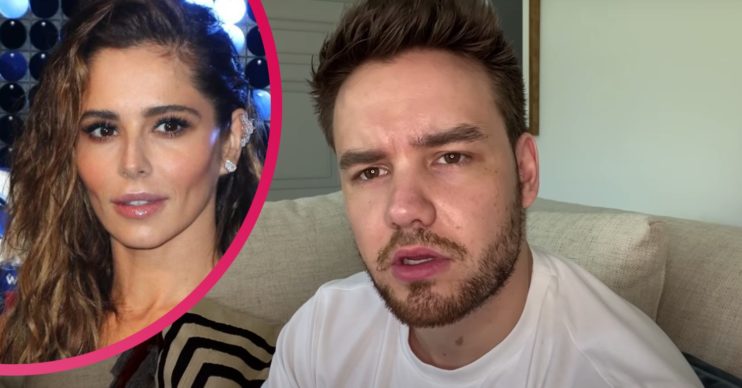 Reckons he pushes his boy quite hard

Liam Payne has hailed Cheryl for her mothering skills.

But as Liam discussed what they do during father and son time, the singer had words of praise for his ex and how Cheryl thrives in her maternal role.

Why Liam Payne was talking about Cheryl

The Wolverhampton-born star was addressing fans on YouTube when the topic of Cheryl came up.

He explained earlier yesterday (Sunday May 30) on Instagram that he’s recently been ill with a cough.

And so an under-the-weather Liam felt he’s “been missing quite a lot”.

But he also promised he would stream on the video-sharing site, which is when spoke about his and Cheryl’s parenting.

What Liam Payne said about Cheryl

Liam was reflecting on how he is trying to ensure Bear is comfortable in water – and admitted he can push his son “quite hard”.

“I’ve been trying to teach him how to swim, which is task,” Liam said.

“As a dad I try to push him quite hard sometimes. It is tough to know the right balance.”

Liam then mentioned how Cheryl seems to know how to strike that balance.

Liam also revealed he has been showing and ‘teaching’ Bear about film trailers.

“But it’s also been a very weird and very poorly few weeks – a lot of coughing,” he noted.

His mum’s quite good at that stuff.

“I feel for anyone who’s ill right now,” Liam added, before adding he hasn’t got coronavirus.

Back in April, Liam said he and Cheryl were ‘closer than ever’, three years after splitting.

He also said it has been “fantastic” co-parenting son Bear alongside Cheryl during lockdown.

Liam told Glamour: “Cheryl is literally the best person to co-parent with. No stress involved. It’s very, very relaxed, and we spend a lot of time on FaceTime.

“And it’s been really lovely, and I’m closer to them than I’ve ever been before, actually, which is really, really nice.