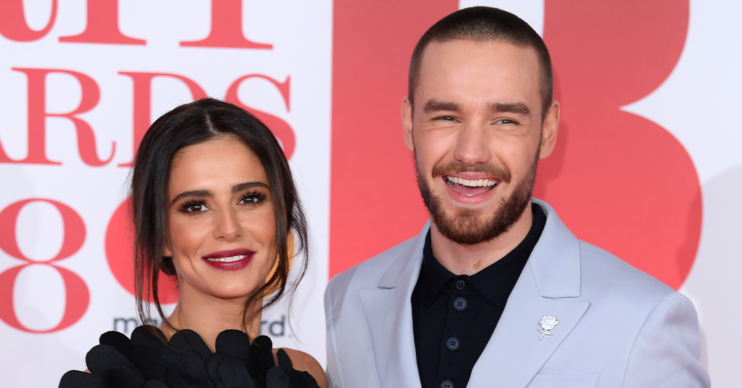 And so he should, Cheryl's fans say!

Liam Payne helped to pay for the home son Bear shares with his mum – and Liam’s ex – Cheryl.

New documents have revealed that Liam paid in part for the property.

The title deeds state that Liam was one of two lenders alongside a company called Accord Mortgages LTD. Cheryl, meanwhile, is the property’s registered owner.

Why did Liam Payne pay for son Bear’s home?

It’s unclear if the purchase of the property was part of the couple’s split arrangement after Cheryl moved out of Liam’s home and into the new property last year.

Cheryl and Bear continued to live in Liam’s £5.1m Surrey mansion for nine months after the couple split.

They went their separate ways in June 2018, but it’s clear they’re both keen on sharing parental responsibilities for Bear, three.

And that includes Liam helping to keep a roof over the tot’s head.

Fans of the singer have their say

Commenting on the story, one said: “Fair enough – it’s his son’s home, why shouldn’t he contribute?”

Another added: “So we’re giving out gold stickers for fathers paying for part of their child’s housing now?”

He travels the world like a carefree kid and she’s at home looking after his kid. It’s the very least he can do.

“Well, she is raising his child,” another slammed.

“Hardly generous. He travels the world like a carefree kid and she’s at home looking after his kid.

“It’s the very least he can do. Most men would want to keep a roof over their own child’s head if they can afford to,” said another.

“It’s your baby. You should be providing,” another stated.

Earlier this year, Liam shocked Brits when he revealed he and Cheryl had agreed that he should take some time away from Bear during the first lockdown.

Liam said it wasn’t “unusual” for him to be in and out of his son’s life.

He revealed: “[Lockdown] it’s the longest I haven’t seen him in his life.

“But we discussed from the start and, for different reasons, me and Cheryl decided I should be away for a little bit, it’s not unusual for me to be in and out of his life.

“He’s a quiet and chill child. He doesn’t worry about things too much.”