Lewis Burton reportedly sent a message to Caroline Flack before quickly deleting it despite them not being allowed to contact each other.

Lewis, 27, appeared to comment on a video of the Love Island host climbing a wall at The Castle Climbing Centre in London on Wednesday.

Caroline, who is awaiting trial after pleading not guilty to assaulting Lewis following an alleged altercation at her home in December, joined her pal Mollie Grosberg, who posted the footage on Instagram.

In a screenshot obtained by the Mail Online, Lewis commented: "You're both useless," followed by a red love heart emoji.

Caroline - whose trial is due to begin on March 4 - is banned from contact with Lewis as part of her bail conditions.

Lewis' comment came after he spoke out to deny they had split.

A source had claimed to The Sun that Lewis was "back on the market" and exchanging messages with another woman.

The insider said: "He’s definitely got his eye on someone else already and been flirting with her over messages. He is letting her know he’s ready when she is." 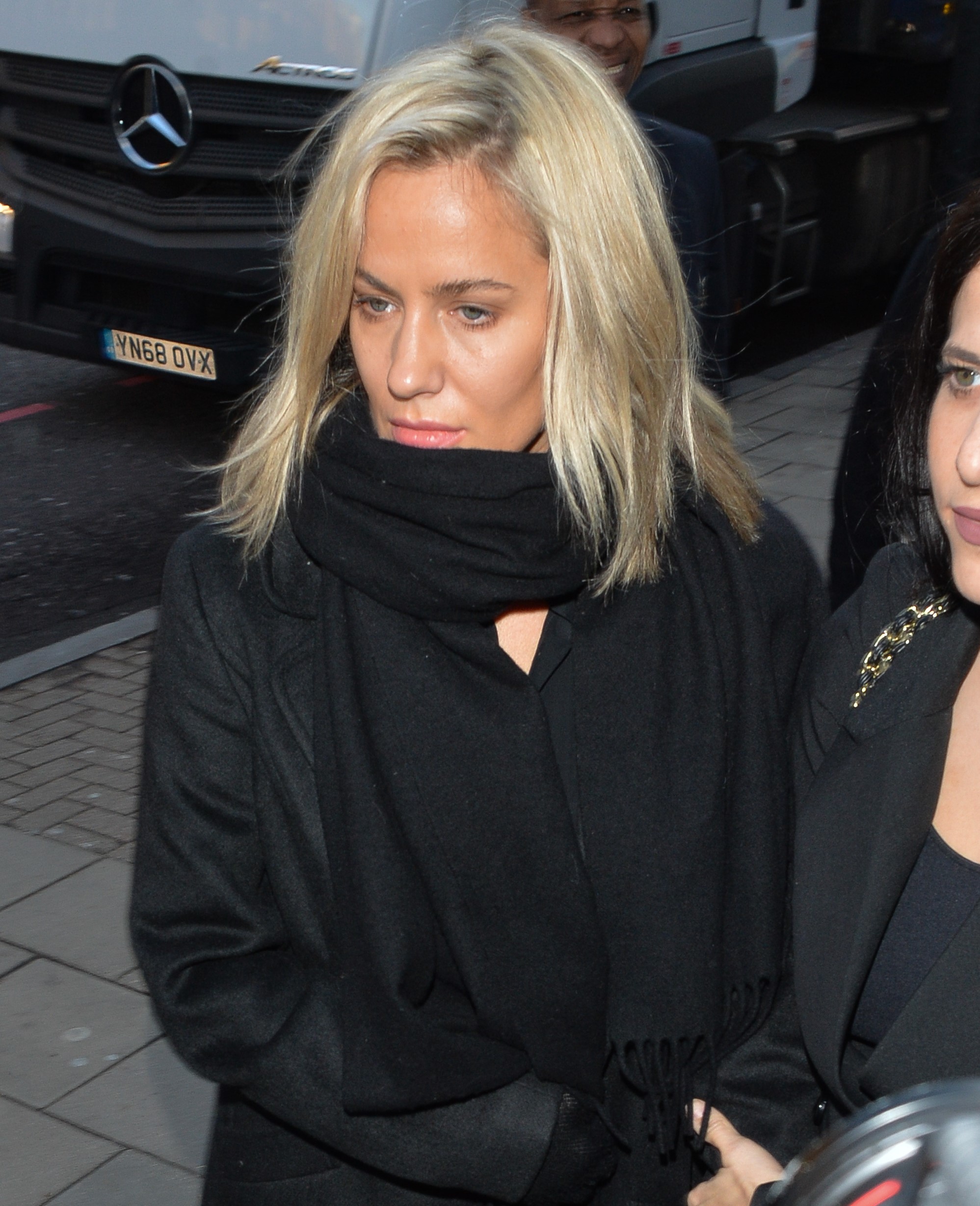 However, Lewis squashed those rumours and wrote on his Instagram Stories alongside a photo of him and Caroline: "We ain't split. Can't wait to see you." [Sic]

Caroline stepped down from hosting the winter version of Love Island, which began last month, after her arrest and was replaced by Laura Whitmore.

She appeared in court days before Christmas and pleaded not guilty to assaulting Lewis.

Thankfully I know a lot of you will not believe all that you have heard and read following today's court hearing.

The star is alleged to have hit Lewis over the head with a lamp while he slept during the altercation on December 12, however, he previously denied the accusation.

Following her court appearance, Caroline told fans on social media: "Thankfully I know a lot of you will not believe all that you have heard and read following today's court hearing... thank you for your continued support and love.

"It's going to be a relief when I am able to give my side of the story, when I'm allowed to." 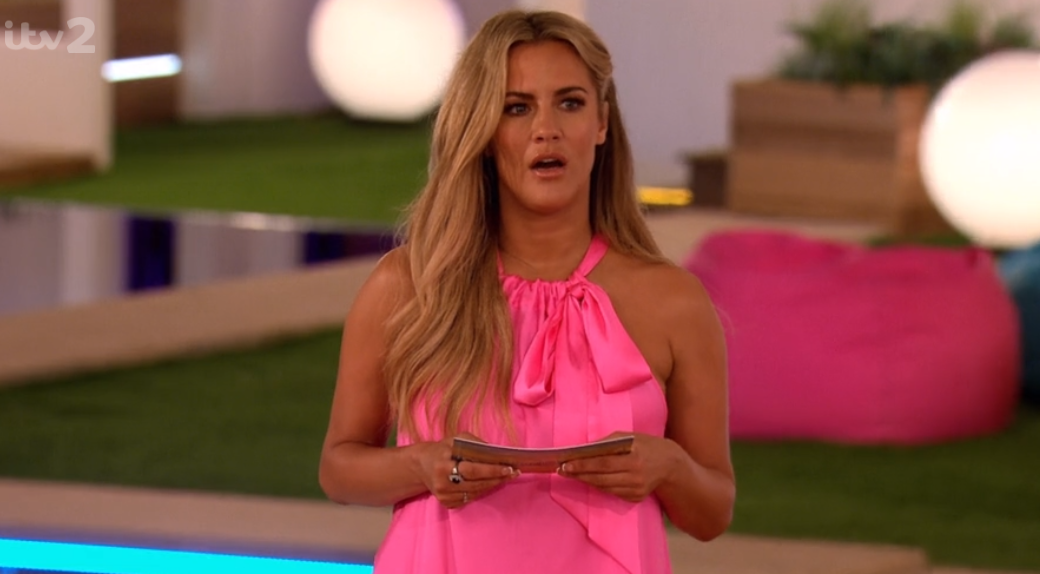 Caroline stepped away from the limelight following her arrest (Credit: ITV2)

It was recently claimed that Caroline has hit "rock bottom" with a source saying she's "terrified Lewis is going to turn his back on her".

The insider told New! magazine: "All she can rely on now is the hope he’ll stay true to his word, but she can’t help but feel as though their relationship’s days are numbered.

"Her friends feel so sad for her. She’s said that it’s a living nightmare and that she just wants to wake up from it all and find out it was all a bad dream."