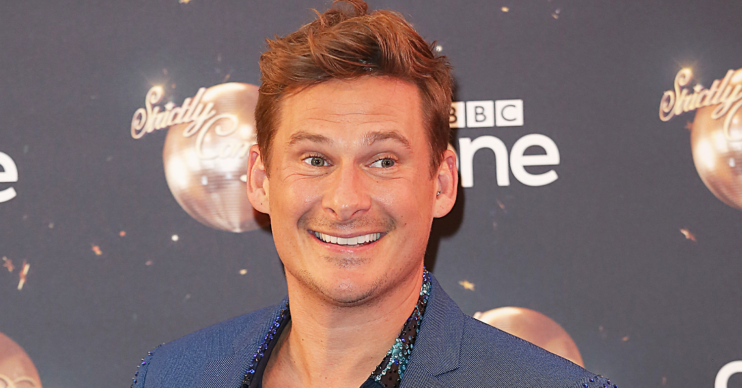 Lee Ryan has paid an emotional tribute to his new wife Verity Paris after getting married in secret.

The Blue singer, 38, reportedly told The Sun Online he’s “the happiest he’s ever been” following his wedding abroad.

According to the tabloid, Lee and Verity tied the knot in Gibraltar earlier this week.

The couple have been together for two years. They were joined by friends and family for the ceremony.

Lee, who starred in The Real Dirty Dancing, shares a baby daughter who was born in the summer of 2021 with Verity.

The dad-of-three toasted his bride – who he met in January 2020 following his stint on Celebs Go Dating – as the reason he is so content with life.

He told The Sun Online: “I met someone finally who loves and supports me in everything I do.

“Verity is a beautiful, strong and loving woman who I treasure, and I’m a lucky man to have such a wonderful mother for my child, and now wife in her.

“I’ve never been more calm and grounded and I have Verity to thank for that. I’m the happiest I’ve ever been in my life because of the wonderful family life I now have.”

ED! has approached a representative for Lee for comment.

Who is Verity Paris?

Verity is also singer and she appeared on X Factor in 2009.

According to reports, she has also made use of her singing skills as an Ariana Grande lookalike act.

She and Lee moved to the Costa Del Sol in Spain and told Hello! magazine recently they have enjoyed “a new lease of life”.

Lee – who appeared on Strictly Come Dancing in 2018 – said: “We have a better quality of life out here to bring up a child.

“I was in London for 20 years and I had a lot of fun but as I get older I feel like I just want to put my slippers on.

“I love going for walks along the ocean front and breathing in the sea air.”