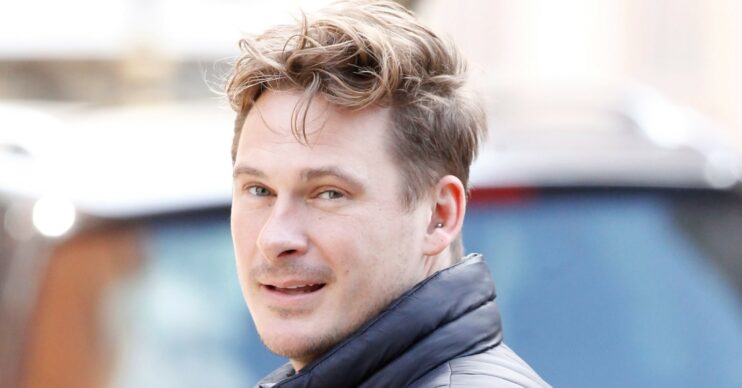 Lee Ryan has welcomed a baby daughter with his girlfriend Verity Paris.

The 38-year-old Blue singer became a dad of three earlier this month, his manager has confirmed.

Duncan spoke about his bandmate on Lorraine today (June 24), as he was asked about a potential reunion for the boyband.

He shared: “I think, with the pandemic, everything’s kind of changed and shifted, which is annoying.

“Simon [Webbe]’s just become a father again, so there’s like a baby Blue boom going on.”

Furthermore, Lee’s manager said: “Lee and Verity welcomed the arrival of their beautiful daughter earlier this month, as they begin their new family life together in Spain.

“Both mother and baby are healthy.”

It comes months after Lee and Verity first revealed their pregnancy news.

In March, the musician shared his excitement about becoming a father again.

At the time, Lee told HELLO!: “I’m so excited. I love being a dad; there is nothing better than that.

“It’s the most amazing thing in the world.”

Read more: Kerry Katona is freezing her eggs to have baby with fiancé Ryan

In addition, Verity said: “Lee is so hands on and to me it is very reassuring to be with someone that loves family life.”

Lee is already a dad to Bluebell, 13, and son Rayn, 12, from previous relationships.

How did Lee and Verity meet? Who is his girlfriend?

Since then, the couple have moved to the Costa del Sol to enjoy life by the sea.

Speaking of his new life, Lee told HELLO!: “We have a better quality of life out here to bring up a child.

“I love going for walks along the ocean front and breathing in the sea air.”

Verity, who is an Ariana Grande impersonator, appeared on the X Factor in 2009.