Lauren Goodger has been accused of Photoshopping one of her recent Instagram snaps.

The 32-year-old TOWIE and Celebs Go Dating star posted a pic posing inside her Mercedes, promoting an air freshener.

But it wasn't just the shameless product placement that had her fans talking, but also her blurred face.

Indeed the pic raised more than a few eyebrows, as Lauren's face appears rather askew.

Many of her followers commented on the image, with several claiming Lauren is pretty enough without the need for filters or editing.

One wrote, "What do you photo tune your face beyond recognition like this?? It looks so ridiculous, you’re a pretty girl"

A second commented, "Wow 😮 why do u photo shop every photo when ur a really good looking women?"

You look better without the Photoshop

A third remarked, "You look better without the Photoshop"

Others couldn't seem to help but poke fun at the photo's caption.

Several pointed out the irony of Lauren claiming the air fresheners lasted "soo long" despite the brand launching "last night."

One user commented, "If they launched last night, how do you know they last for ages?" 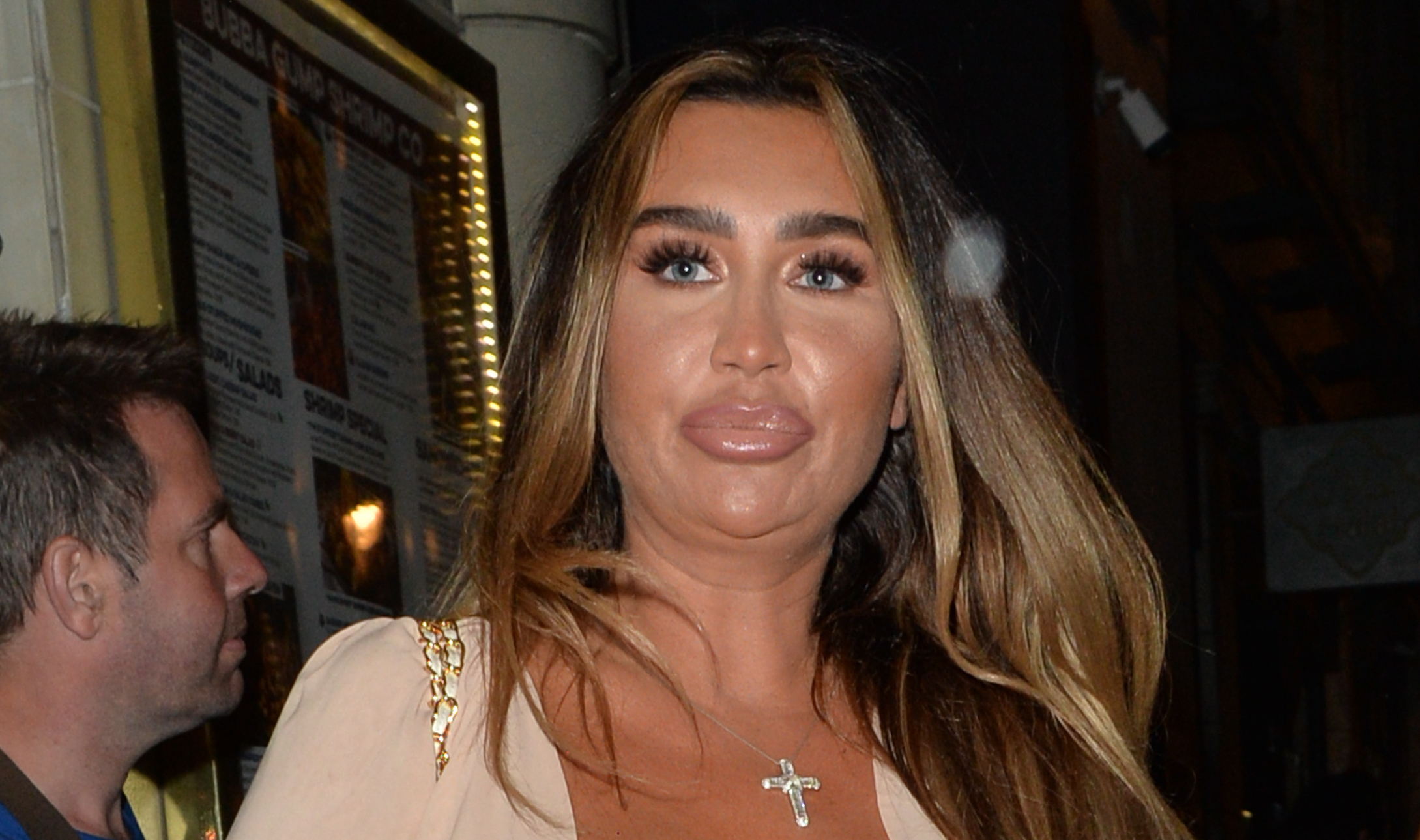 And a second quipped, "How do they last soooo long if they launched last night?"

This is by no means the only time Lauren has been accused of heavily editing her photos.

The reality star, who has undergone several cosmetic procedures - including lip fillers and a boob job - was mocked back in May for looking 'unrecognisable.'

What do you think of Lauren's Instagram pic? Tell us what you think on our Facebook page @EntertainmentDailyFix.