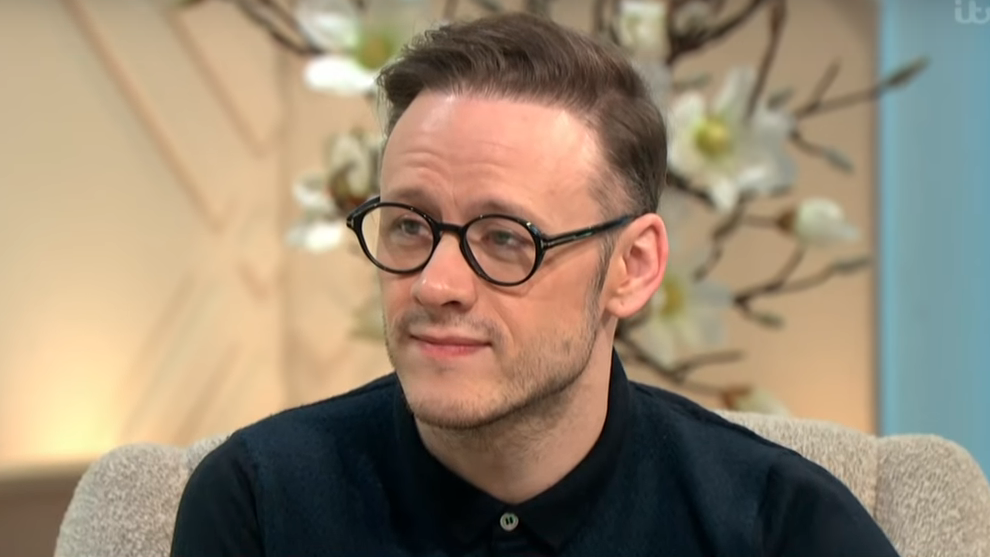 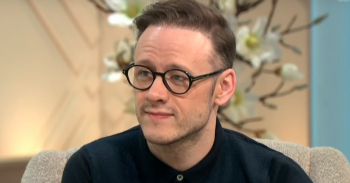 Clare Craze has revealed her heartbreak over their split

Claire Craze and Kevin, who has been married three times, wed in 2007 before splitting three years later in 2010.

Speaking out after Kevin was linked to dance partner Stacey Dooley, 39-year-old Clare said she was devastated over the split and tried desperately to reconcile their marriage.

Read more: Stacey Dooley ‘urged to stay away’ from Kevin Clifton for ‘sake of her career’

“During that week I didn’t eat or sleep,” Claire shared. “My mother was so worried about me she took me to the doctor. It felt like all hope from my life had gone – it was overwhelming.”

“Afterwards, I went to a bar and took a load of anxiety pills with another large glass of wine,” she added to The Sun.

A few weeks before they split, Clare said the pair headed to a private party after watching Kevin’s Burn The Floor dance show in the West End.

While at the party Clare claims she saw Kevin and most recent ex Karen Hauer “rubbing up against each other”, but she immediately dismissed any jealousy fears.

Explaining why it didn’t faze her, she said she had been undergoing hypnotherapy to help her deal with the anxiety she was getting from seeing Kevin’s raunchy dance routines with other women.

But two days later, Clare says Kevin, 36, told her their marriage was over. A year later, Kevin and Karen took their romance public. They wed in July 2015 and split in 2018.

Meanwhile, rumours have been swirling for the last week that Kevin is now romancing Stacey Dooley after the presenter was hit by the ‘Strictly Curse’ after ending things with boyfriend Sam Tucknott after appearing on the BBC show.

Sam has since claimed that after he and Stacey broke up, he found a text message from Kevin to Stacey that said “I love you” while he cleared his things from their flat.

Stacey and Sam were in a relationship for three years, and Sam claims he was planning on proposing to the Strictly champion.

Stacey later took to Twitter to address the alleged scandal, claiming that there are “two sides to every story” and that she loved Sam “very much and only wish him happiness and success going forward”.

While Kevin is yet to publicly address the rumours, he did pay tribute to Stacey on the opening night of his new Burn The Floor tour, calling her a “miracle”.