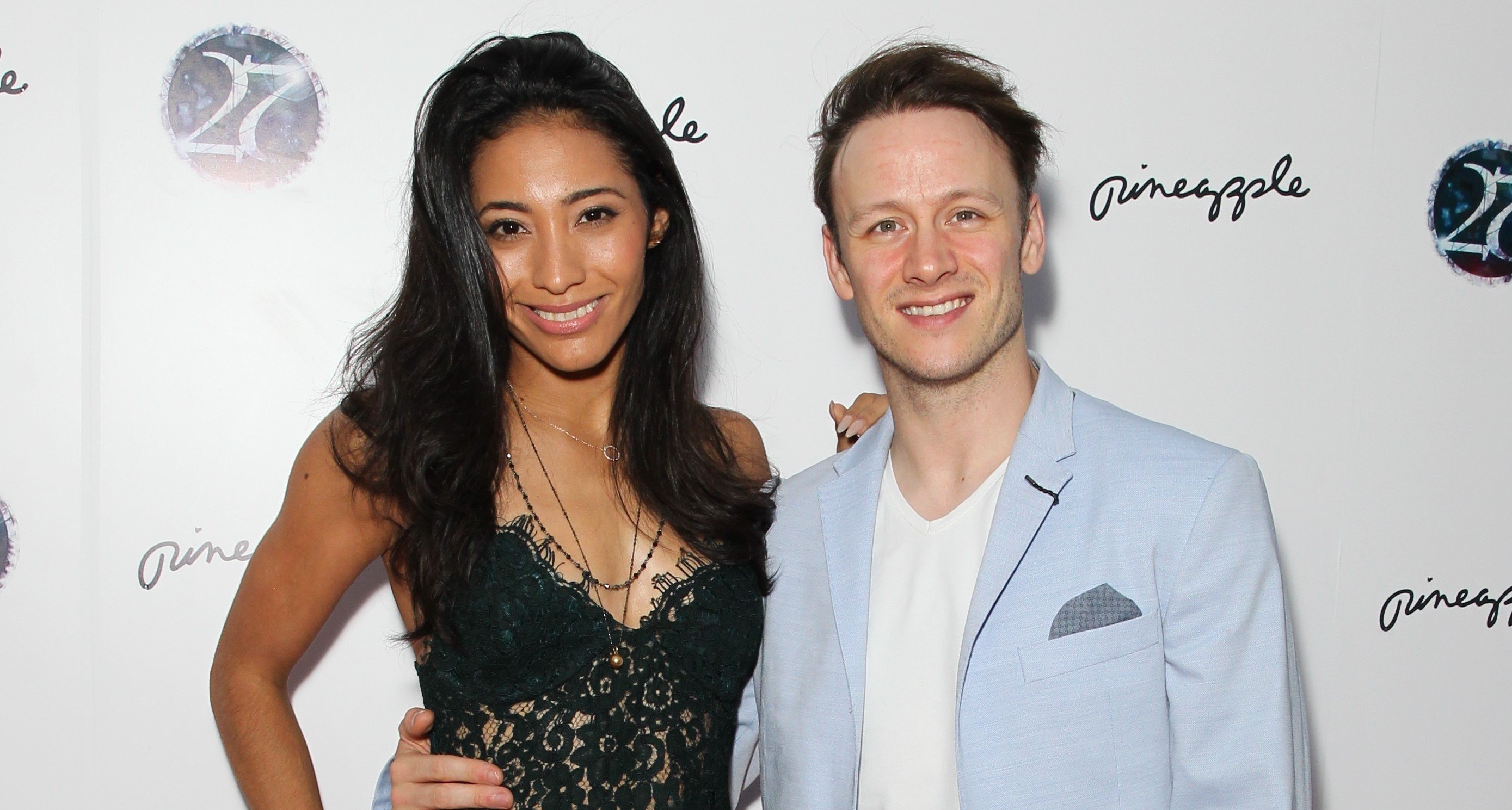 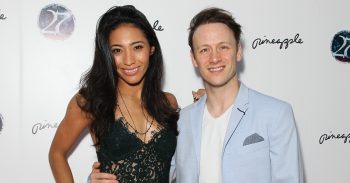 The dancer is rumoured to be dating Stacey Dooley

Strictly Come Dancing star Kevin Clifton has wished his ex-wife Karen a happy birthday, as rumours of a romance with Stacey Dooley continue to swirl.

Karen posted a photo to Instagram to mark her birthday, as she turns 37.

The shot shows her smiling while holding a massive bunch of flowers, with the caption: “Feeling very special on my birthday…

“Thank you for all your lovely messages.”

Her ex took to the comments to pass on his best wishes for her, saying: “Happy birthday U, have a wicked one,” with a heart emoji.

The birthday message comes just days after Keven paid tribute to his former Strictly partner Stacey, who is said to be dating Kevin.

On the opening night of his new Burn The Floor tour, he praised Stacey, calling her a “miracle”.

Speaking to The Mirror, he acknowledged that his personal life had gone through some upheaval over the past couple of years.

“In the last couple of years I’ve seen massive upheaval in my personal life and it hasn’t always been easy,” he said.

He credited Stacey with finally helping him land the glitterball trophy on last year’s season of Strictly.

“And thanks to Miss Stacey Dooley, I can finally say I’m the Strictly ­champion after six years of trying,” he said. “It’s a miracle.”

The dancer had come in second four times in a row, but had never walked away with the prize.

Kevin and Karen divorced in March 2018 after three years of marriage, and Karen is now dating David Webb.