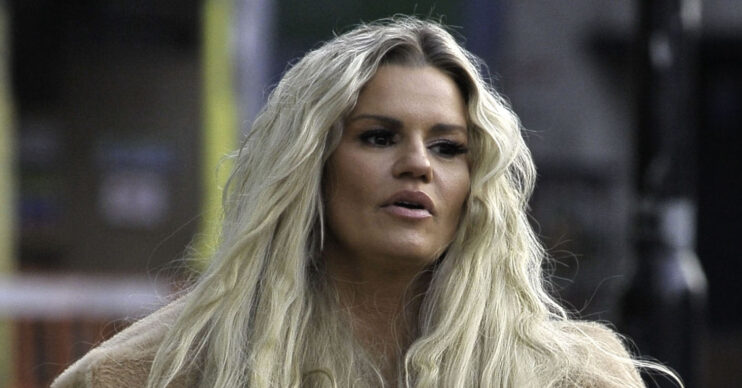 Kerry Katona has hit back at criticism over her OnlyFans account.

Taking to Instagram, she shared a throwback video of herself pulling silly faces.

What did Kerry Katona say about OnlyFans?

However, her fans were divided by reaction and decision to remain on the adult website.

Several of her fans ardently defended her choice.

One user praised: “When they pay your bills then they have a right to an opinion…until then they need to concentrate on their own lives.”

Another user posted: “Why not! Hope you make a mint! Good luck!”

And a third user wrote: “I would say Why not ?. If you don’t like it don’t look. None of anyone’s business. They are not paying your bills. Their opinions don’t matter.”

How are Kerry’s fans reacting?

But others weren’t so sure. Some worried how it will affect the star’s mental health.

While others said she’s obviously just doing it for the decent pay check.

One user lamented: “Just think Kerry is better than that. Don’t think it’s good for her mental health nor a good influence on the children but I suppose we are in a changing world where anything goes.”

Meanwhile another user argued: “Imagine your mum being an OnlyFans person. Talk about embarrassing.”

On Kerry’s official OnlyFans account she says she was encouraged by others to join.

She shares: “Everyone insisted I got an account so here I am! Former glamour model and hit singer. Love working out and keeping in shape.”

The mum-of-five has hinted at making a small fortune since signing up.

Although she’s declared bankruptcy in the past, she says she’s on the road to financial success once again.

On her popular new YouTube account, she says she was able to kit out her top-end new gym thanks to her OnlyFans earnings.

And she even enjoyed celebrating her 40th birthday with friends and fiancé Ryan Mahoney in Spain.

She rented out a multi-million pound villa for the special occasion.