Share Share Share
Katie Price isn't one for shying away from the headlines, and she's back there yet again today, but this time it's for a very strange and worrying reason.

The reality TV star has just come back from a rather long and very eventful holiday in Turkey where all sorts of things happened, including her ending her relationship with her now-ex-fiancé, Kris Boyson, via text.

However, Katie is seemingly now claiming that all the stress over her relationship with Kris and the constant dieting has lead to her to losing her hair, which is not good news at all for the TV star.

This news comes via The Sun Online, who reported that a friend of the former glamour model told them that Katie is utterly devastated about her hair loss.

She is losing her hair and is worried this is the worst it has ever been.

Me and my gorgeous Jett today chilling 💕❤️

"Forget Katie's man worries - she's got bigger problems. She is losing her hair and is worried this is the worst it has ever been," the source told The Sun Online.

"Katie has told her pals, 'My hair is everything to me and without it I feel ugly, it gives me strength, just like Samson and Delilah."

This isn't the first time Katie has had issues with her hair. Two years ago, she was forced to wear wigs because she was losing her hair due to stress.

Can you all give @celebrityglobaluk a follow - best celebrity concierge ❤️👌🏻

She's also apparently worried that her thinning hair will just end up drawing even more attention to her recent surgeries.

"She's really concerned the patches expose the scars she wants to hide around her ears," continued the source, and she went on to add that the way Katie treats her hair doesn't help.

She mentioned that Katie's extensive use of hair dye has left it brittle and weak, and she added that she might have to go back to wearing wigs for the next six months.

She finished off by delivering a rather shocking warning to Katie, saying that if she didn't change things, then she could be left permanently bald. 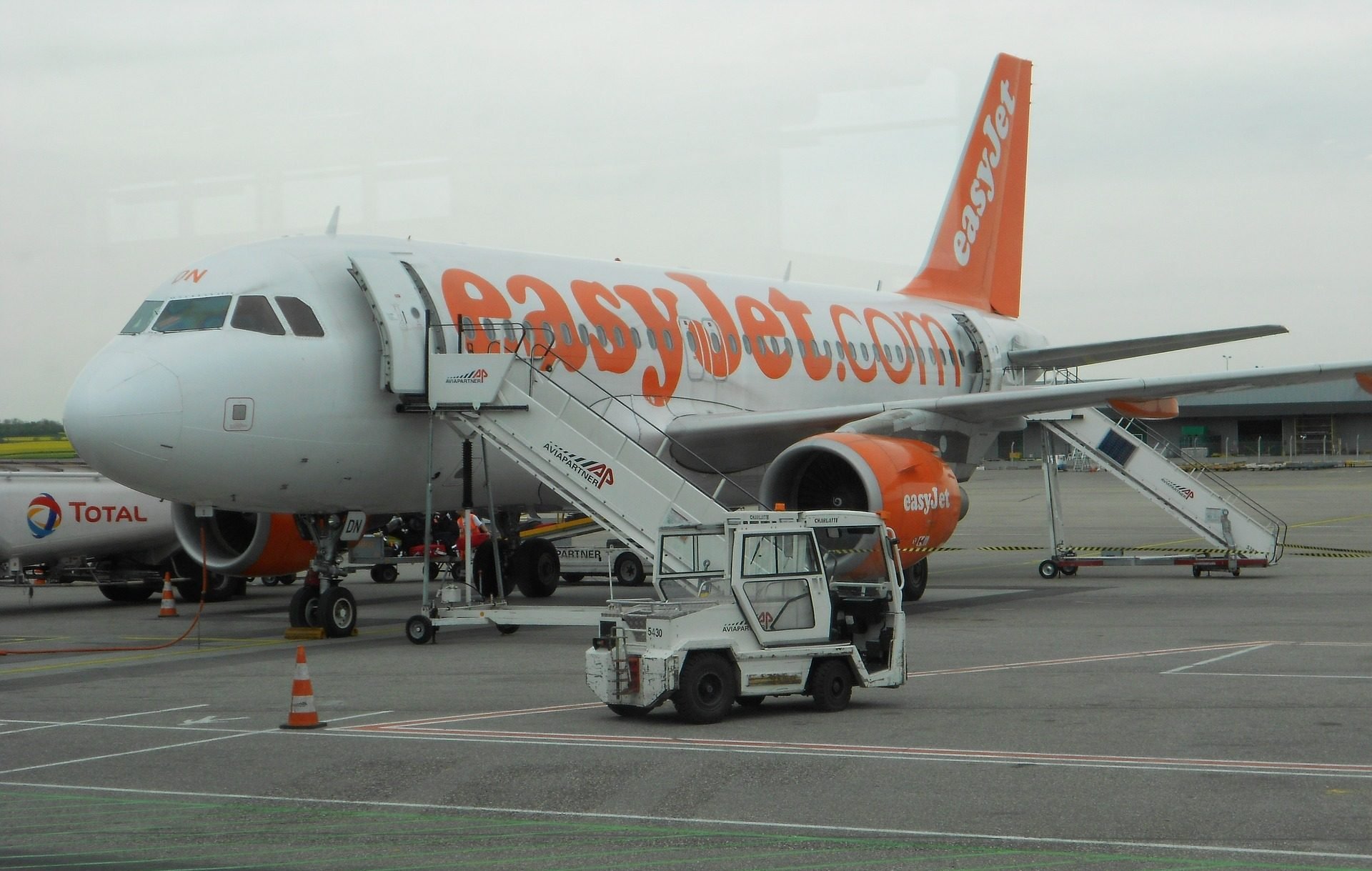