Katie Price has reportedly made another comment about her sex life with ex Peter Andre.

The mum-of-five apparently made the comment during a night out in Turkey recently.

During the night out clubbers allegedly overheard Katie talking about her sex life with first husband, Peter.

Read more: Katie Price fans ask why Harvey is missing from pic of her 'beautiful children'

The Mirror reports that Katie went back in Turkey for a check-up after having a facelift, boob job and bum lift reversal.

Taking a break from medical tests, she visited the Black Diamond Club in Marmaris for a night out.

There she ogled pole dancers and eyed up the men in the crowd, according to reports.

Then after singing her new single Hurricane, she chatted to clubbers. 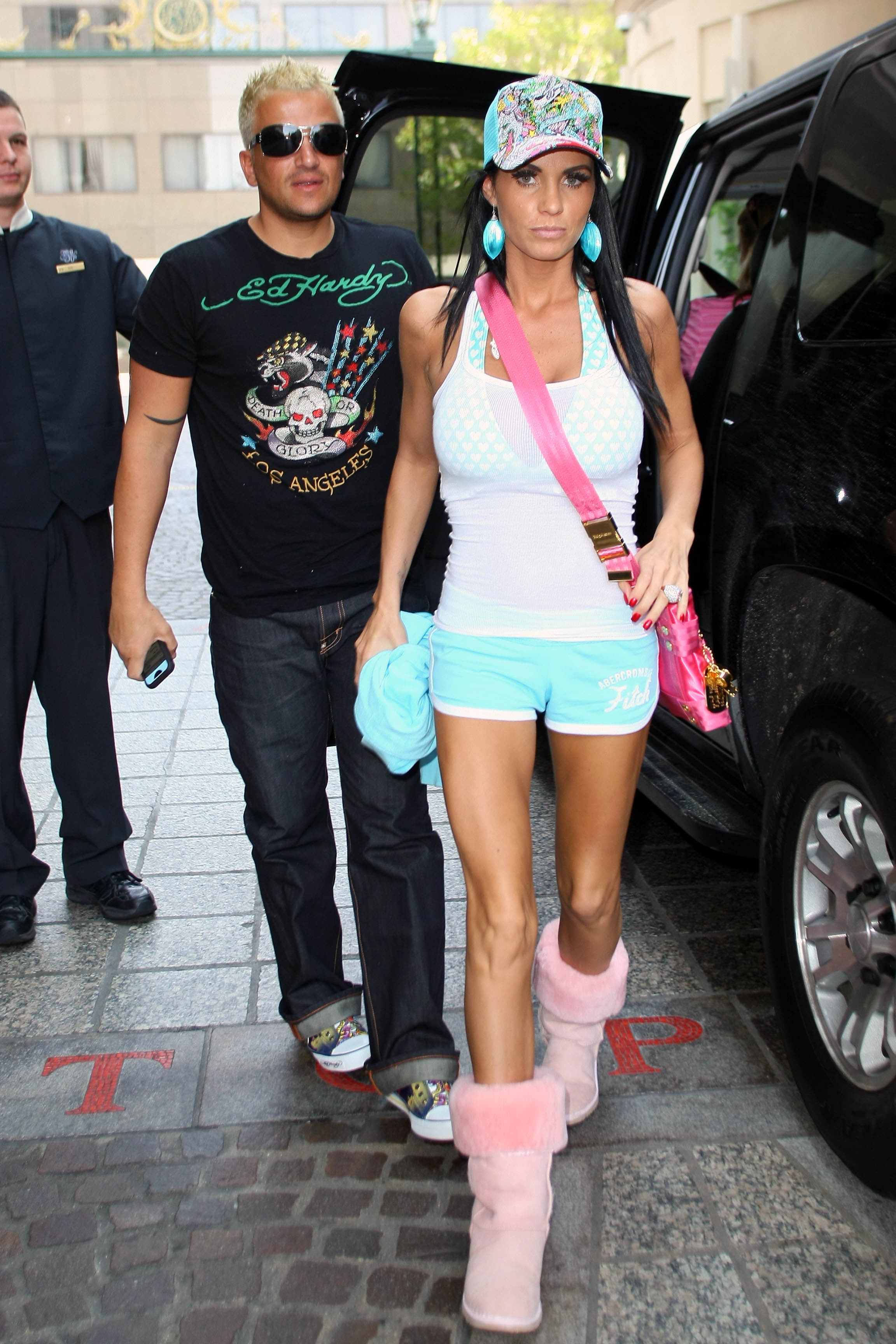 Katie was married to Peter for four years (Credit: SplashNews.com)

"You Turkish men are gorgeous," she said.

He was Greek and they said once you've had Greek you've hit your peak.

"I went out with Peter Andre. Do you know Peter Andre? He was Greek and they said once you've had Greek you've hit your peak.

"Once I've had Turkish have I hit my peak? Ok... I love Turkish boys!" 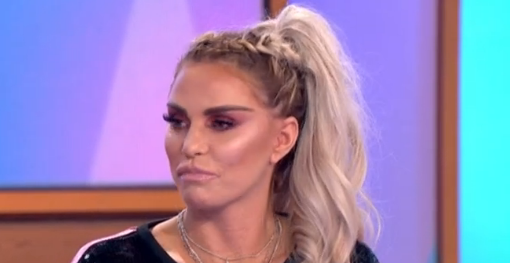 After fans said she'd "ruined herself" by having too much cosmetic surgery, Katie Price is reportedly "terrified" that her ears are going to fall off.

The mum-of-five was also said to be suffering "insane" pain after her recent facelift, boob reduction and liposuction on her bum.

It comes after pictures showed the star barely able to open her eyes, with stitches from her facelift clearly visible as she relaxed on holiday with eldest son Harvey, 17. 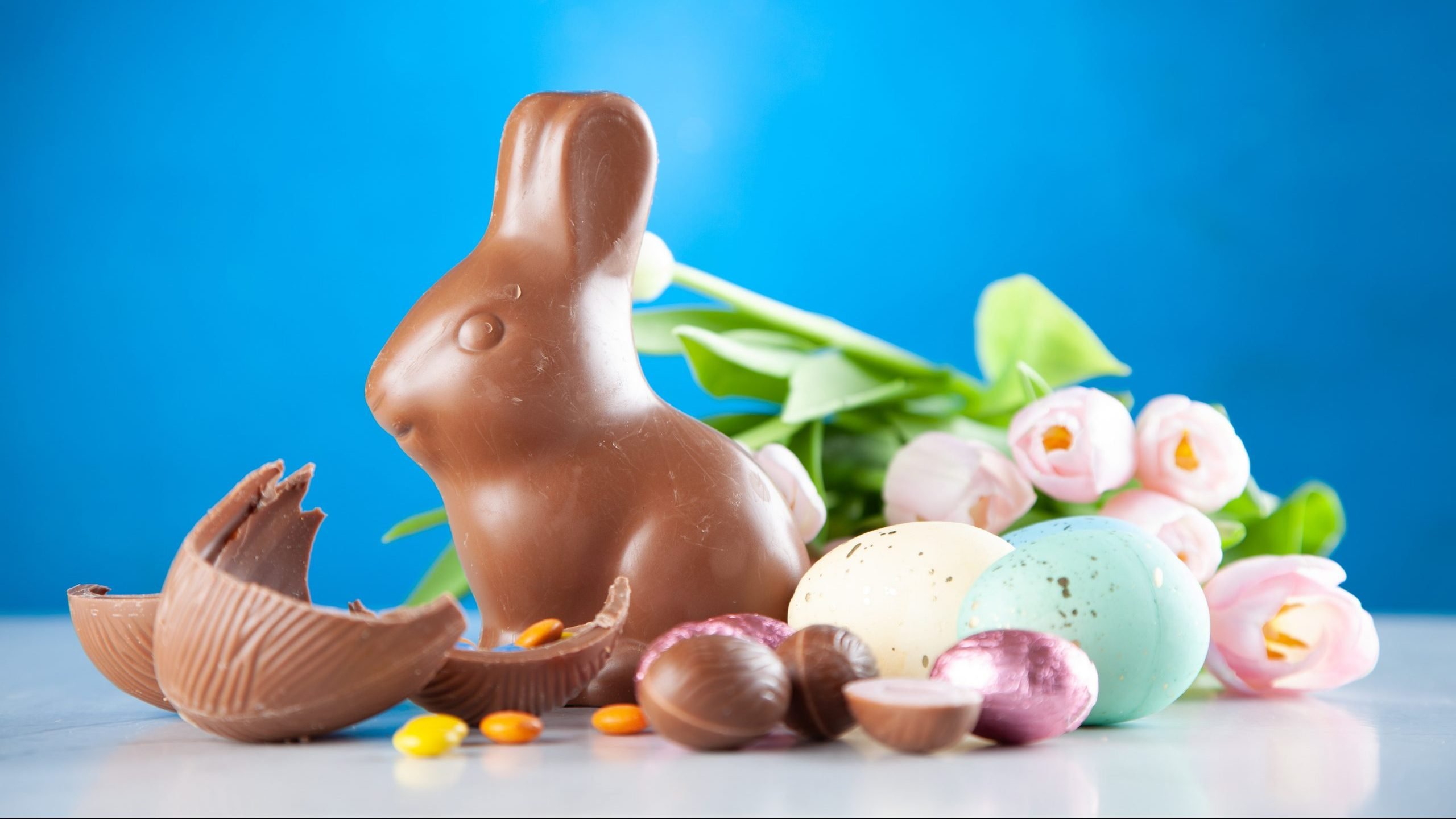 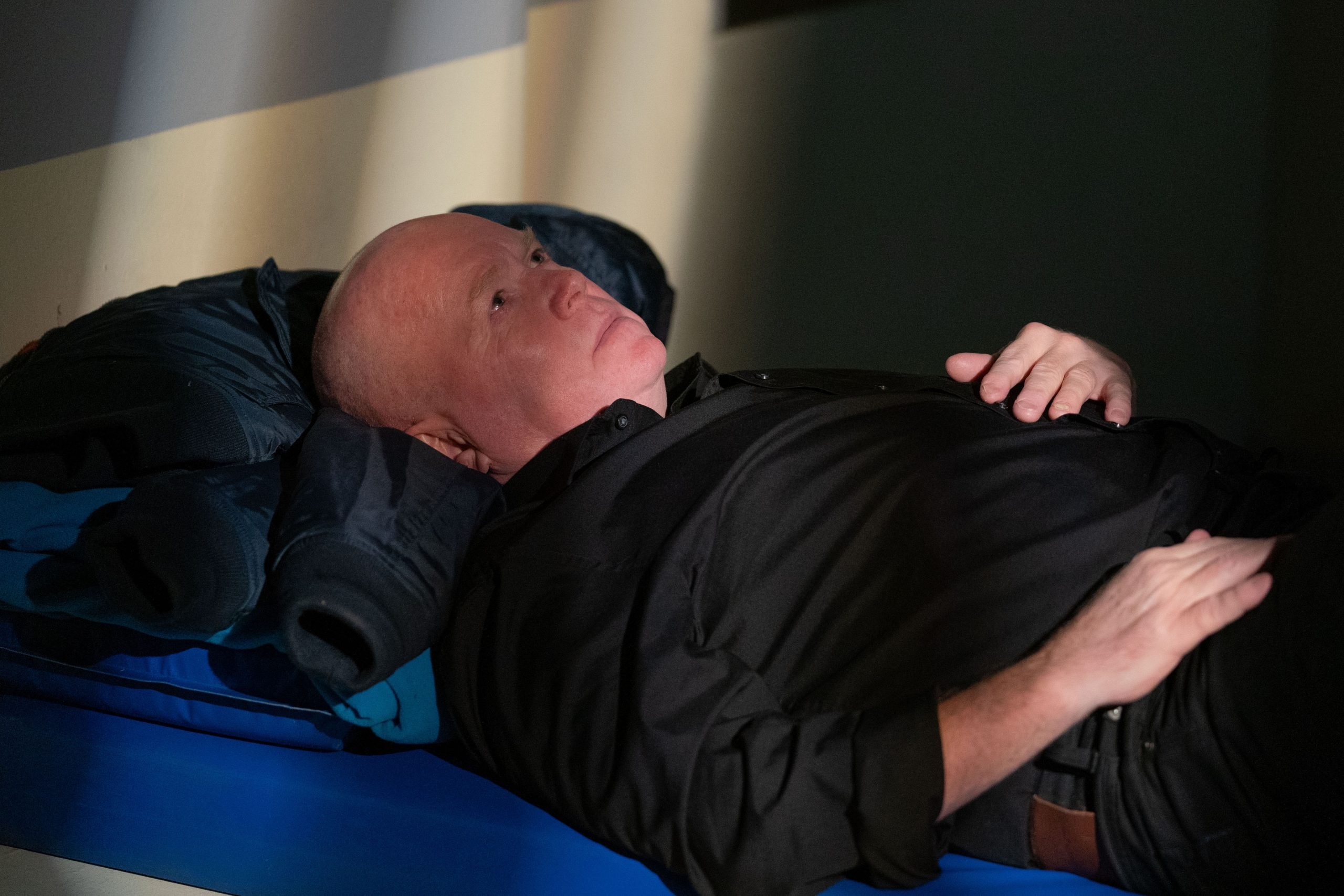 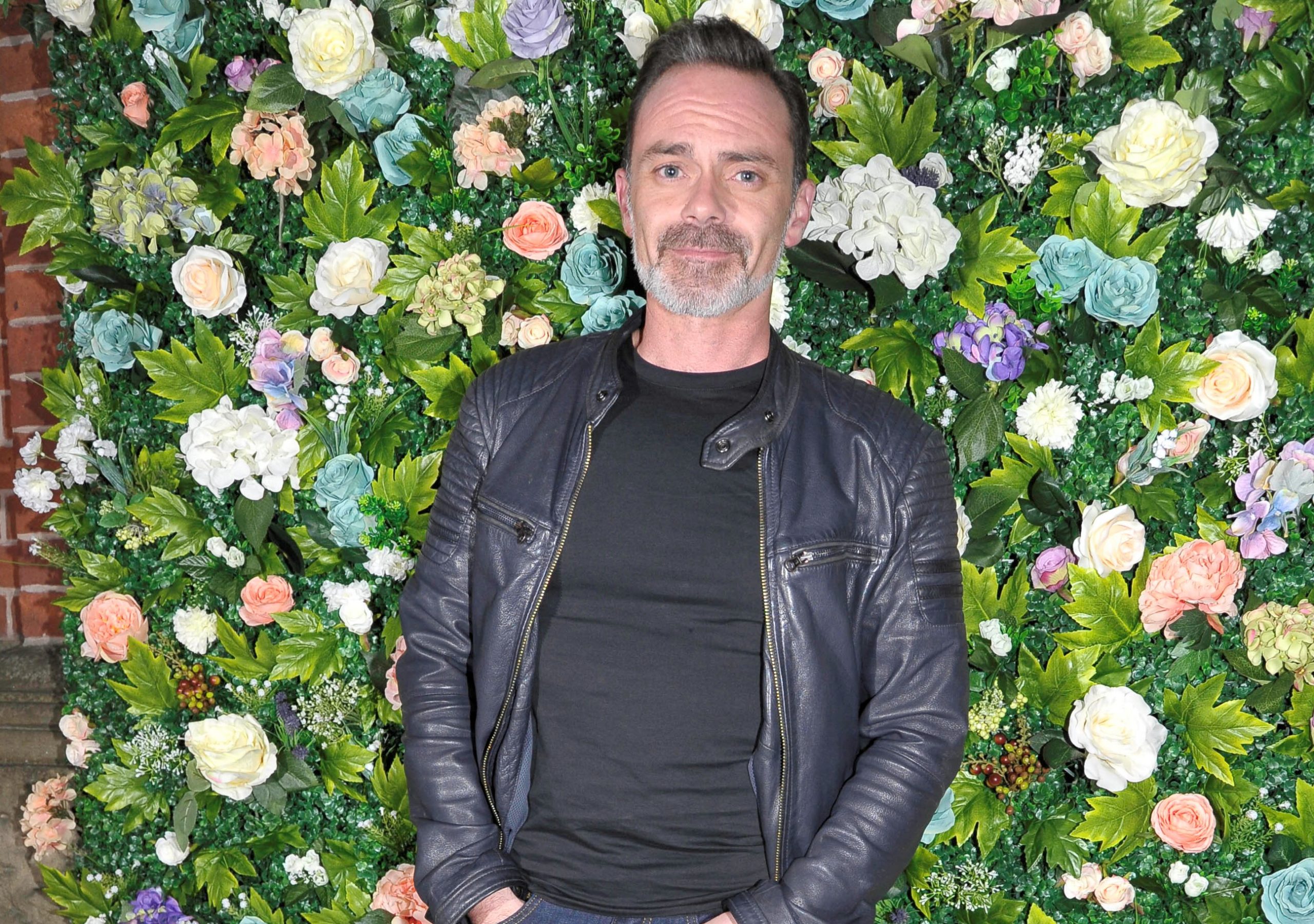