The Duchess of Cambridge stunned shoppers today as she popped into her local Sainsbury's to browse its Halloween outfits.

Kate, 37, was seen in the supermarket in Norfolk between 11am and 12pm on Thursday at the self-service checkout counter.

According to an onlooker, the mum-of-three was spotted looking at costumes with her son Prince George, six, and daughter Princess Charlotte, four, while a bodyguard lingered close by. 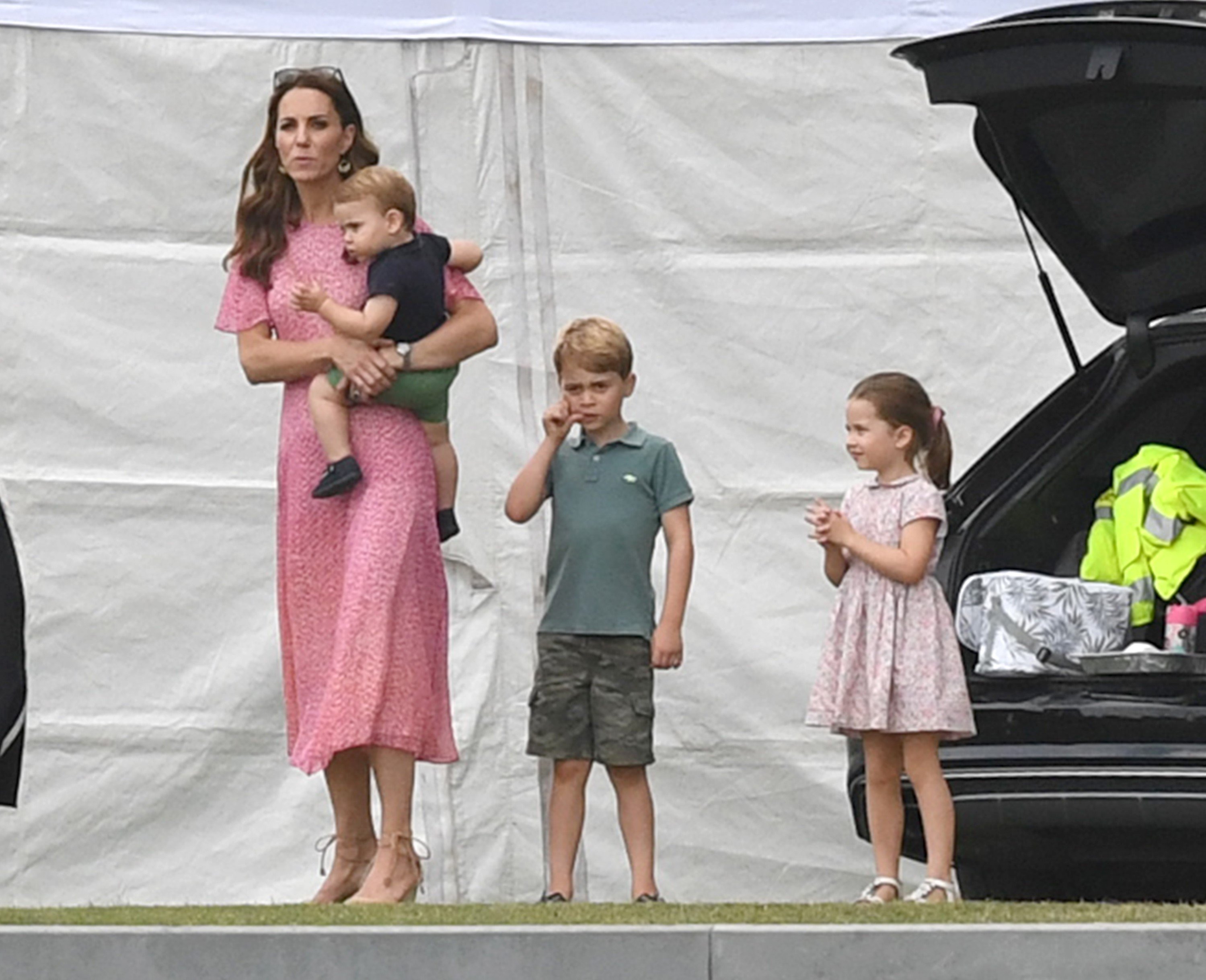 Kate stunned shoppers as she popped into her local Sainsbury's with George and Charlotte (Credit: Splashnews.com)

The shopper told the Mirror: "Another shopper said that Kate was in the shop near the clothing and pointed where she was to me. I just couldn't believe it.

"She was with Charlotte and George looking at Halloween outfits but her bodyguard was kind of watching people with phones and telling them no pictures. I managed to get the photo as she was at the self service check out.

"I didn't see what she actually bought. The lady that told me she was there had children with her and she said Kate was asking her children what they were going to be for Halloween."

The woman said she thinks Kate "bought some Halloween bits for her kids but I don't know what". 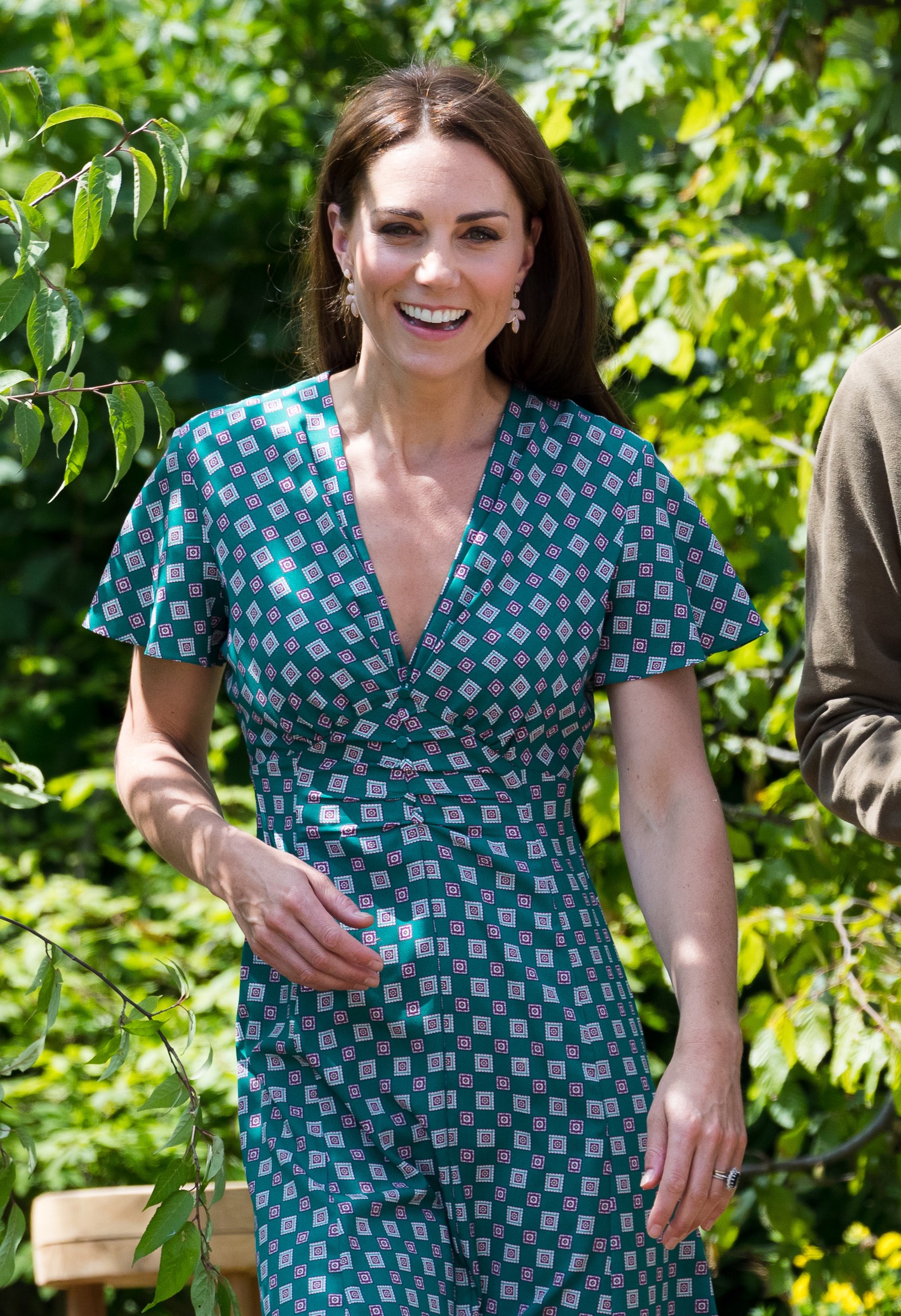 Kate was seen in the supermarket in Norfolk between 11am and 12pm on Thursday (Credit: Splashnews.com)

She added that Kate seemed "down to earth" and looked "beautiful as always".

Ent Daily has contacted reps for Kensington Palace for comment.

She was with Charlotte and George looking at Halloween outfits.

The royal tots are currently on their half-term break and the Cambridges often spend the break at their Anmer Hall residence in West Norfolk.

Kate was previously spotted in The Range in Norfolk with George and Charlotte last December as they browsed the shelves. 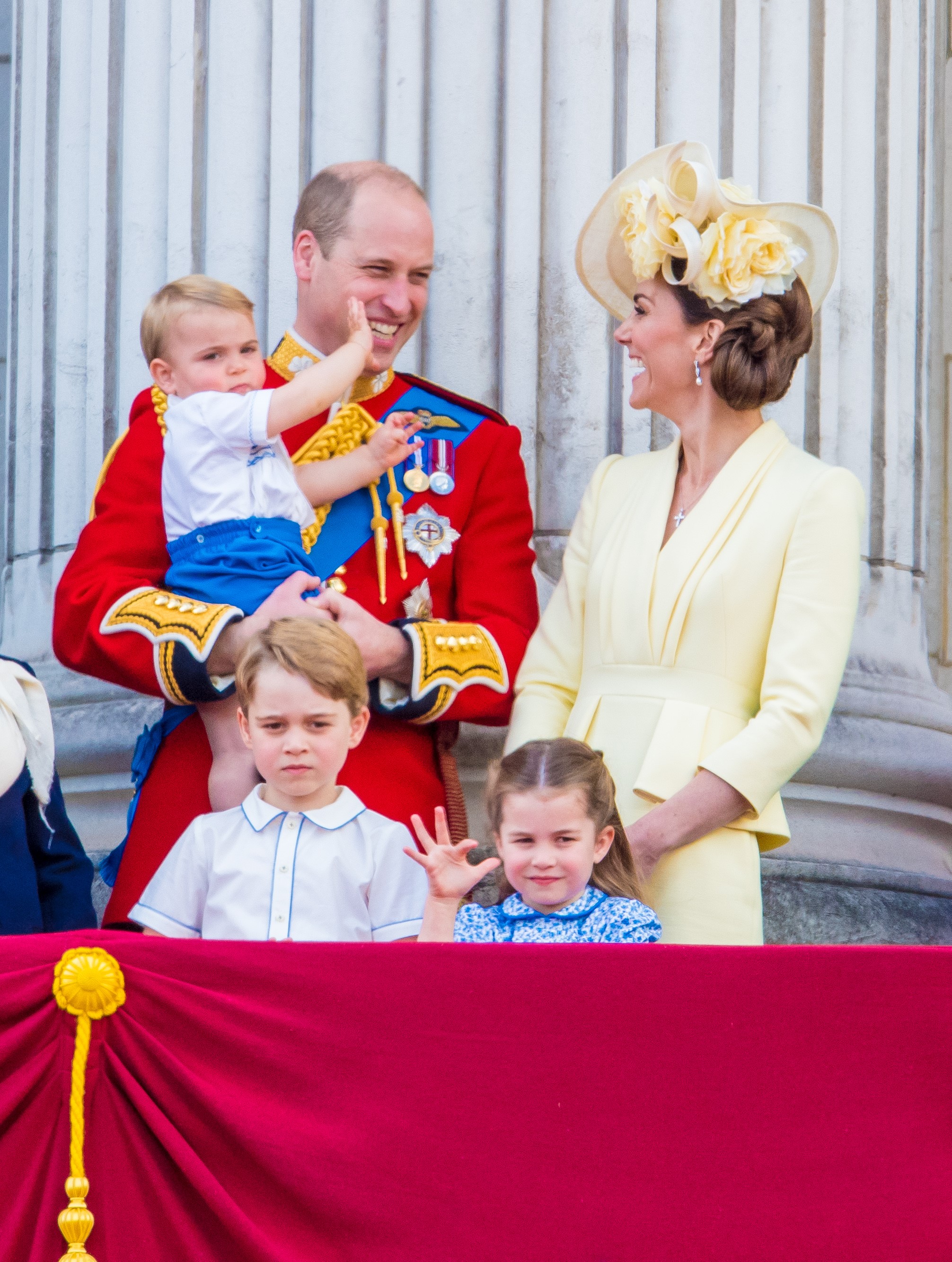 Kate and her husband Prince William - who are also parents to one-year-old son Prince Louis - recently returned home from their royal tour in Pakistan.

During their trip, fans were left speculating whether the Duchess is pregnant with her fourth baby after William reportedly made an unusual request before their trip.

Although it is typical for senior members of the royal family to travel alongside a large entourage during official duties abroad, this time they had their doctor with them - prompting speculation that Kate is expecting.