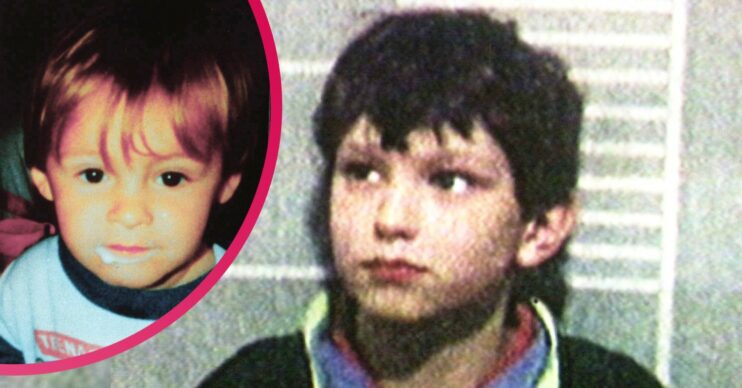 Final say could come down to Justice Secretary Dominic Raab

James Bulger killer Jon Venables could launch a bid to leave prison ‘within weeks’, it has been reported.

Jon Venables, 39, was 10 when he and Robert Thompson abducted, tortured, and murdered two-year-old James Bulger in February 1993.

Venables and Thompson each served eight years of life sentences before being freed on licence with new identities in 2001.

Venables returned to prison in 2010 and 2017, after being given another new identity, for possessing indecent images of children.

However, The Sun reports Venables’ file could be submitted to the Parole Board in April.

James Bulger killer Jon Venables: When is his release?

The tabloid claims expert reports are already being compiled for the Parole Board.

When submitted, the file will initiate a formal process in which a decision on whether a full oral hearing will occur. Otherwise the case may be assessed on the paperwork.

This process could take up to six months to complete.

Furthermore, the report claims Venables will receive a copy of his file. He could also appear before the panel to argue for his freedom in person .

However, any full hearing is considered likely to take place in secret to safeguard Venables’ new identity.

A source claimed Justice Secretary Dominic Raab could have the final say on a release.

The insider reportedly said: “Venables spent three years in prison after his first recall before being freed. This time around he’s already done four years.

If the Parole Board rules he’s safe to go free, then only the Justice Secretary can prevent it.

“If he’s complied with prison treatment programmes and continued to make progress, then he stands a strong chance of release.

“And if the Parole Board rules he’s safe to go free, then only the Justice Secretary can prevent it.”

Venables’ case previously went to the Parole Board in September 2020. He went to jail in 2018 for three years and four months. Venables admitted surfing the dark web for extreme child abuse images and possessing a ‘paedophile manual’.

He was denied parole at that time due to risk factors “identified at the time of his offending”.

These included “his sexual interests and an attraction to sexual violence”.

James Bulger father: ‘I don’t believe he will stop until he has killed again’

James’ father Ralph Bulger, ahead of Venables’ previous parole hearing in 2019, said he warned against a release when Venables was last freed in 2013.

Mr Bulger said: “He is a dangerous, predatory child abuser and killer. I am terrified he will strike again and harm another child like my James.

“He has proven he will never be rehabilitated and will always remain a danger to children.

“I don’t believe he will stop until he has killed again. The parole board have the power to prevent him having the chance to harm young children again.”