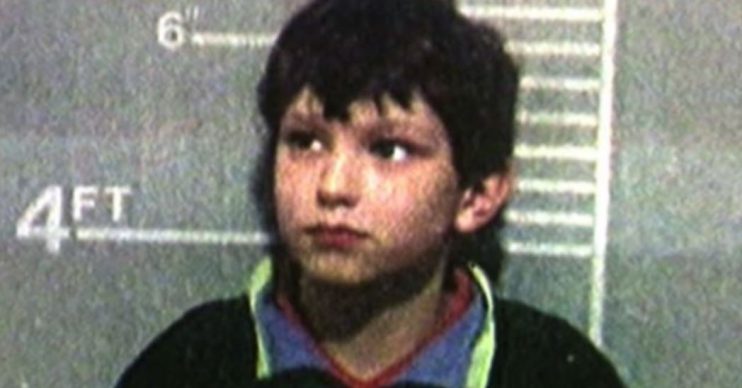 The dad of murdered toddler James Bulger has voiced his fears that killer Jon Venables could go on to harm another child if he’s released from prison.

Jon was aged 10 when, in 1993, he and Robert Thompson abducted and killed James, who was just two years old.

Both of them spent eight years in juvenile detention before being released on licence and handed new identities. 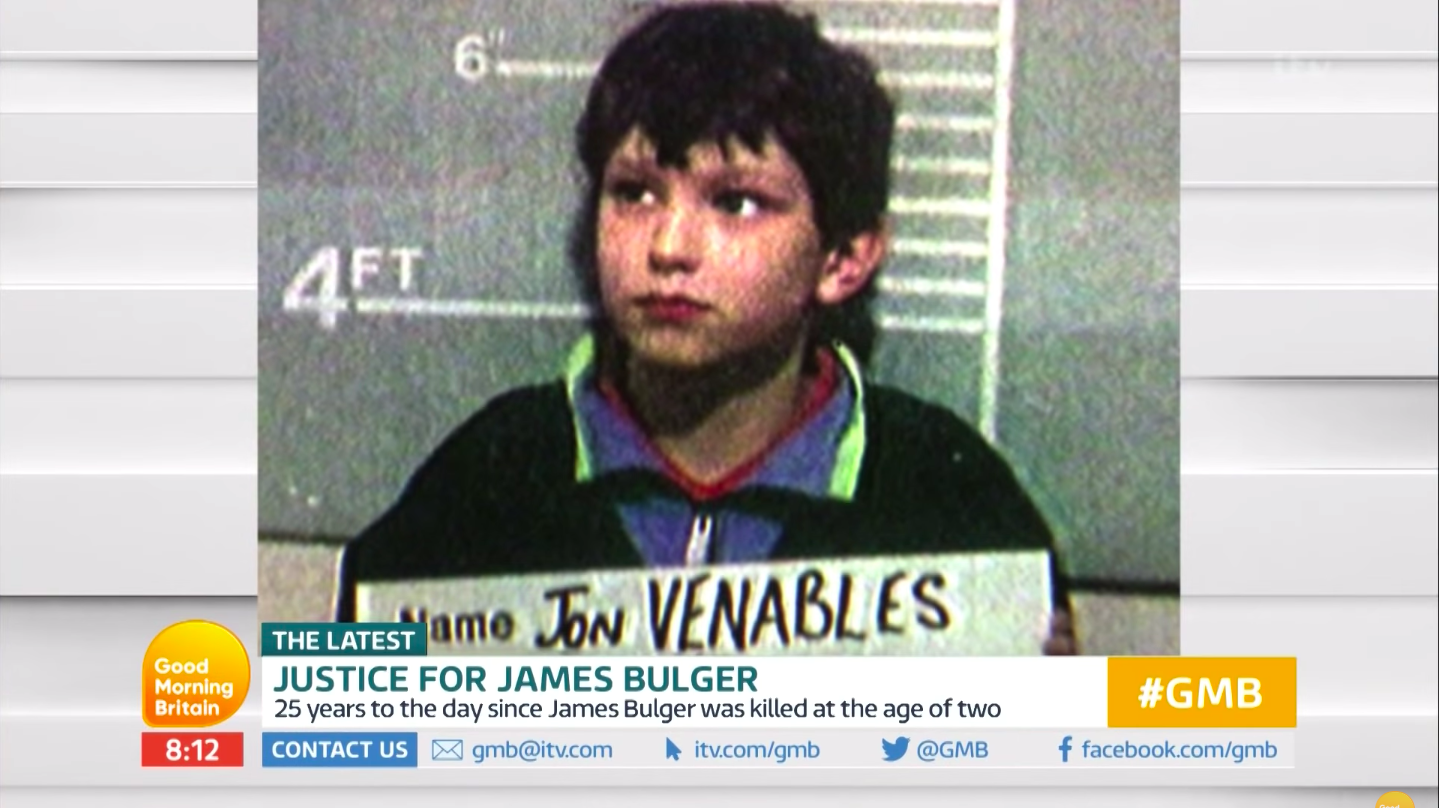 Jon is currently back behind bars for having pictures of children being sexually abused.

But as reported by the Mirror, a parole board will hold a hearing in the coming weeks to decide whether or not the killer can be released.

James’s dad, Ralph Bulger, told the newspaper: “He went on to commit more crimes against children. I don’t believe he will stop until he has killed again.

“It’s vital that when it takes place the parole board looks in depth at the sexual abuse of James when he was tortured and murdered by Venables and Thompson. It is directly linked to Venables’ later sex crimes against children.”

I don’t believe he will stop until he has killed again.

Speaking further, Ralph said the parole board would be “failing” if it doesn’t take into account “the magnitude of how dangerous” Jon is.

He added: “He is a dangerous, predatory child abuser and killer and I am terrified he will strike again and harm another child like my James.”

Ralph’s warning follows an interview on Loose Women earlier this year with James’ mum, Denise Fergus, that saw viewers rushing to praise her bravery and courage.

Denise featured on the daytime TV programme on the eve of the 30th anniversary of James’ death.

And viewers were emotional as she described what the family would have been doing if her son was still alive, as she told the panellists: “We would have been having a party for him. But unfortunately we can’t do that, so the best thing we can do is place flowers down for him at his grave and spend the day as a family with him there.”