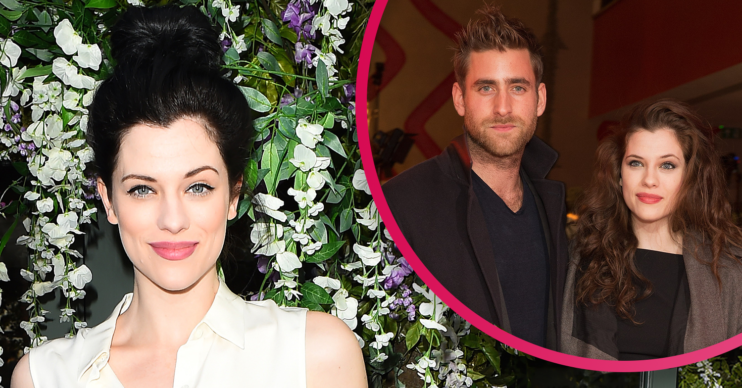 Who is Jessica De Gouw dating? The Secrets She Keeps star has a famous boyfriend

But fans may recognise the Australian actress from her previous work on the small screen.

So who is Jessica De Gouw dating and what else has been in?

Who is Jessica De Gouw?

Jessica is a 32-year-old actress from Perth.

Prior to The Secrets She Keeps, her biggest role was Helena Bertinelli in Sky One series Arrow.

She also played Elizabeth in the TV series Underground, Amelia Lydgate in Vienna Blood and Witch in Gretel & Hansel.

In 2013, she portrayed Mina Murray in the drama series Dracula.

Opening up about her acting career, she told Female First: “I’ve been fortunate enough to have recently been allowed to play some amazing characters… And they are all so different.

“I went from The Huntress to Mina Murray and then straight on to an incredible indie film in Australia called Cut Snake, which is set in the 70’s.”

She added: “I love each of them, but particularly because of their differences. I’m never bored.”

Who is Jessica De Gouw dating?

Jessica has been dating fellow actor Oliver Jackson-Cohen since 2013.

The pair met while filming the Sky series Dracula – he played the part of Jonathan Harker.

Netflix fans may will recognise the actor as Luke Crain from The Haunting of Hill House.

The pair are pretty tight-lipped when it comes to their relationship.

However, they have taken to social media over the years to share the occasional picture together.

Oliver previously wrote about Jessica: “Life wouldn’t be the same without you kid.”

When it was his birthday, she shared a snap and captioned it: “I thank my lucky stars for you.”

Does Jessica De Gouw have children?

How tall is Jessica De Gouw?

It’s the penultimate episode of The Secrets She Keeps this evening (July 20).

Meghan breaks down after making a public plea on national TV in the hope of finding baby Ben.

And the emotional torment begins to take its toll on her marriage.

Convinced she’s lying, he starts doing some digging – but will he turn her in?

The perfect opportunity arises when the police come knocking at their door.

The Secrets She Keeps concludes on BBC One tonight (July 20) at 9pm.