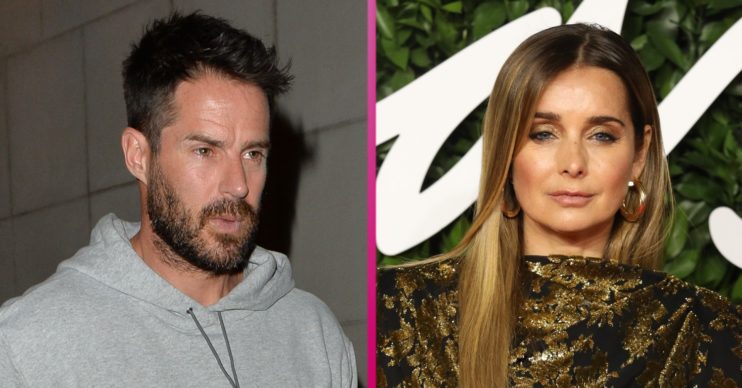 But Louise is still 'following' him

Jamie Redknapp has unfollowed his ex Louise Redknapp on Instagram amid news of her upcoming book.

The former footballer, 47, is no longer following the mother of his children, 45, on the popular social media site.

At the time of writing, the Let’s Go Round Again singer still followed her ex husband, with whom she shares sons Charles, 16 and Beau, 11.

Why has Jamie Redknapp unfollowed Louise?

It’s not known why Jamie has unfollowed Louise. But it comes amid news that she is releasing a book. It’s expected to include details about her break-up with Jamie and how she copes with being in the spotlight.

In an Instagram post about the book, shared earlier this month (August 4), she wrote: “So I’ve been busy working on my new book! You Got This is out in March 2021 and available to pre-order now on Amazon!

“I wanted to write a book that was empowering and uplifting – a little bit of a love letter to anyone who has ever wondered if they’re getting it right in life… you got this x.”

Earlier this year, the pop star revealed she was ready to find love again.

It kind of comes and goes, like a grieving process.

In a conversation with The Sun, she explained how she is ready to start dating again, after her teenage son, Charley, gave her the green light.

Louise told the newspaper: “I’m very single at the moment, which is not a good thing. My eldest is 15 and super-protective over me. But he knows he can talk to me about anything and doesn’t need to be embarrassed, I’m so open.

Back on the dating scene

“It was actually a big moment as he’d always been quite vocal that I’d never go on a date. They always hope their mum and dad will work things out.”

Louise also likened her divorce experience to a “grieving process”. She said the split was “really tough”. But she called herself a “real softie” as she wanted to be Jamie’s “best friend”, although she understood it would be “impossible”.

Of their divorce, she said it was like “watching someone else’s life unfold”. She added: “Anybody who’s been through a divorce knows that it kind of comes and goes, like a grieving process.”