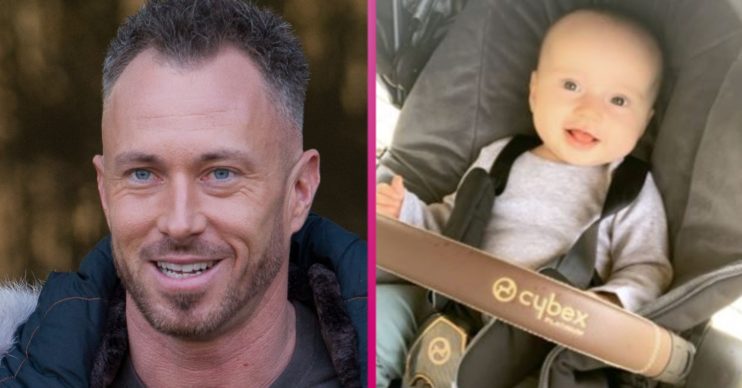 James Jordan joked that fatherhood might have aged him somewhat in a cute new picture with baby Ella.

And seven months on, the star quipped that the stain of looking after the little one has made him long in the tooth.

On Instagram, James posted a picture of himself sitting with Ella, his hair looking wild and longer than it usually does.

And in the caption he said that while having a baby ‘ages’ you, he wouldn’t change any of it for the world.

The photo, posted on Wednesday (September 9), shows James looking well and truly knackered, while Ella looks contentedly at the camera with his face resting on her dad’s chest.

The Dancing On Ice winner wrote in the caption, “Anyone that says ‘Having a baby doesn’t age you’ is lying” along with a crazy face emoji and the hashtags #Fatherhood and #wouldntchangeitfortheworld.

Read more: James Jordan hits back after claims his ‘political correctness rant was about Strictly’

One laughed: “James, what’s with your hair?”

Another joked: “You do know that hairdressers are open now?”

Anyone that says ‘Having a baby doesn’t age you’ is lying.

A third said, comparing him to a character from a children’s book: “Ever seen Count Olaf from A Series of Unfortunate Events?”

Someone else demanded: “James get an haircut.”

“Loving the hair James,” said another, alongside a laughing-crying emoji.

Earlier this month, he had to deny claims he was taking a dig at the show’s decision to have a same-sex couple after ranting about “political correctness” on Twitter.

Many took his comments, saying “we have become a scared little embarrassing country that panders to political correctness” to be about Strictly.

He later clarified that it had nothing to do with the popular BBC programme. 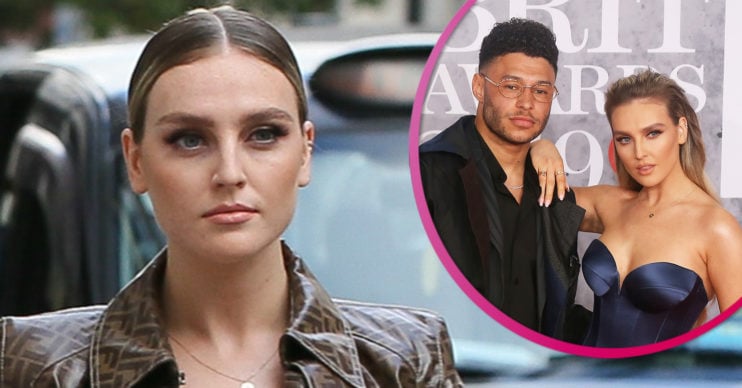